Image Credit
"Nepal CSVs 050" by Leocadio Sebastian is licensed under CC BY 2.0
Nepali women saluting with the common 'Namaste' greeting.

The date of the 15th of October is celebrated annually as the International Day of Rural Women, set by the United Nations. It highlights the imperative role women have in allowing rural communities, households, and livelihoods to exist, prosper and thrive. Despite the many contributions which rural women make to our society as well, there are still (yet again) many challenges which females face adversely in this world. A particular case which struck a chord in my heart is what is currently happening in a tiny state in Asia, Nepal, nestled between China, to the north, and India to the south. This ancient civilization has a deeply concerning issue which the government has tried to discourage as one of its customs, via the introduction of legislation. The one topic which I am mentioning is the Chhaupadi custom.

When those that face their periods, mainly girls and women, are in menstruation, they are sent to isolated huts. This commonly occurs in specific communities of Nepal, especially in the western part of the nation.  As it is known – or rather, should be known – the initiation of menstruation for those with ovaries can vary, with children as young as 12 years old being subject to this practice. This highlights the conception that this exercise is ingrained into the minds of these young adolescents, making it harder for this chain of such a horrendous practice to be broken away as they endure further exposure to the system.

The consequences of experiencing such a natural happening of the reproductive system are undeniably inhumane. These can be split into three main categories – however this is by no means an exhaustive list – relating to accommodation, food, and figures.

Firstly, the most common instance is that the Nepalis shall be instructed to go a hut, far away from the main house, and commanded to stay there until their menstruation has finished – which, as we should all know as educated and conscientious citizens of the world, can vary from a few days to a whole week. Besides this, there are other implications, such as not being allowed to enter their kitchen and no contact with certain elements, mainly food, men, and religious icons – such as cattle.

However, personally, the worst part of it all is the taboo associated with menstruation. Like tradition, it can be very hard to shackle down such mindsets which have persisted for numerous decades. The terms which these people face is one of negativity and exclusion, with associations of being ‘polluted’ and ‘toxic’ being quite common in these scenarios. This seclusion can, and yet is, deadly for them, with deaths occurring in these mud huts per annum, whether it be from hypothermia, smoke inhalation due to poor ventilation in place when lighting up a fire for warmth, or aggression from animals.

As such, in order to tackle this problem, I feel it is important to break the cycle of such adjectives associated and social pressures regarding a biological process which is totally natural and normal, whether it be via educational programmes or government initiatives. Furthermore, greater pressure and lobbying is required for stricter and more widely enforced legislation against the practice – which was only criminalised by the state in 2017, with a lenient three-month prison sentence and a one-off 3,000 Nepali rupee fine (£21; $27)  – to deter those that enforce it to come to a halt immediately, eventually bringing much needed positive change for these sufferers.

Ultimately, rural women cannot contribute to their fullest to society, their communities, and livelihoods when still faced with such restrictive problems that shouldn’t exist. As fellow citizens, we should unite together to fight for the equality of rights, adequate amenities, and representation which women require to lead fulfilling lives in an emancipated world.

Image Credit
"Chhaupadi questionnaires" by The Advocacy Project is licensed under CC BY-NC-SA 2.0
School children in a classroom
Image 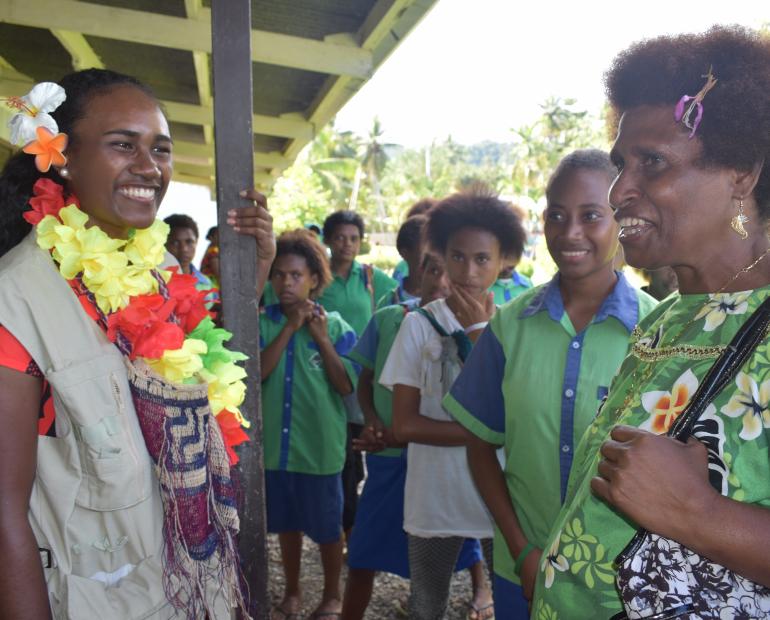 The pageant queen advocating for menstrual hygiene and rural development 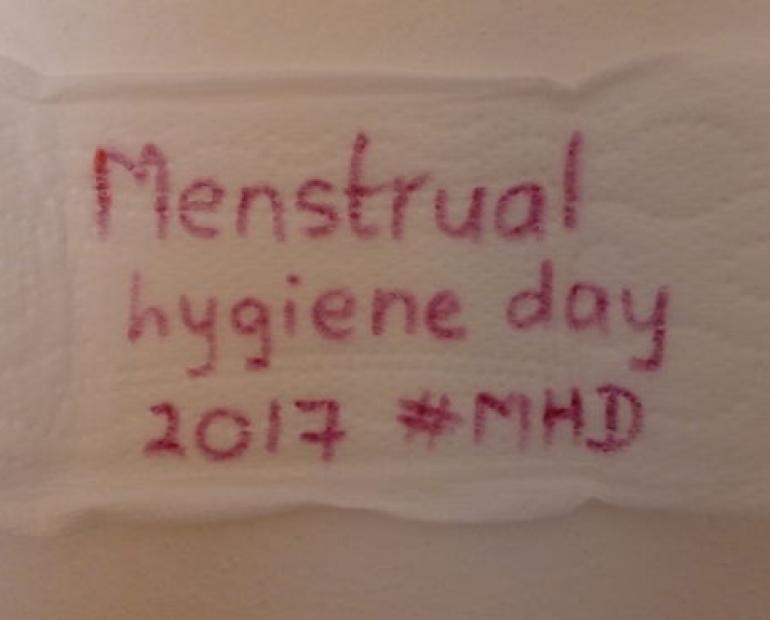 #PeriodTalk : Let's talk about it on Menstrual Hygiene day