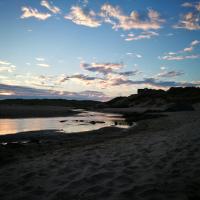 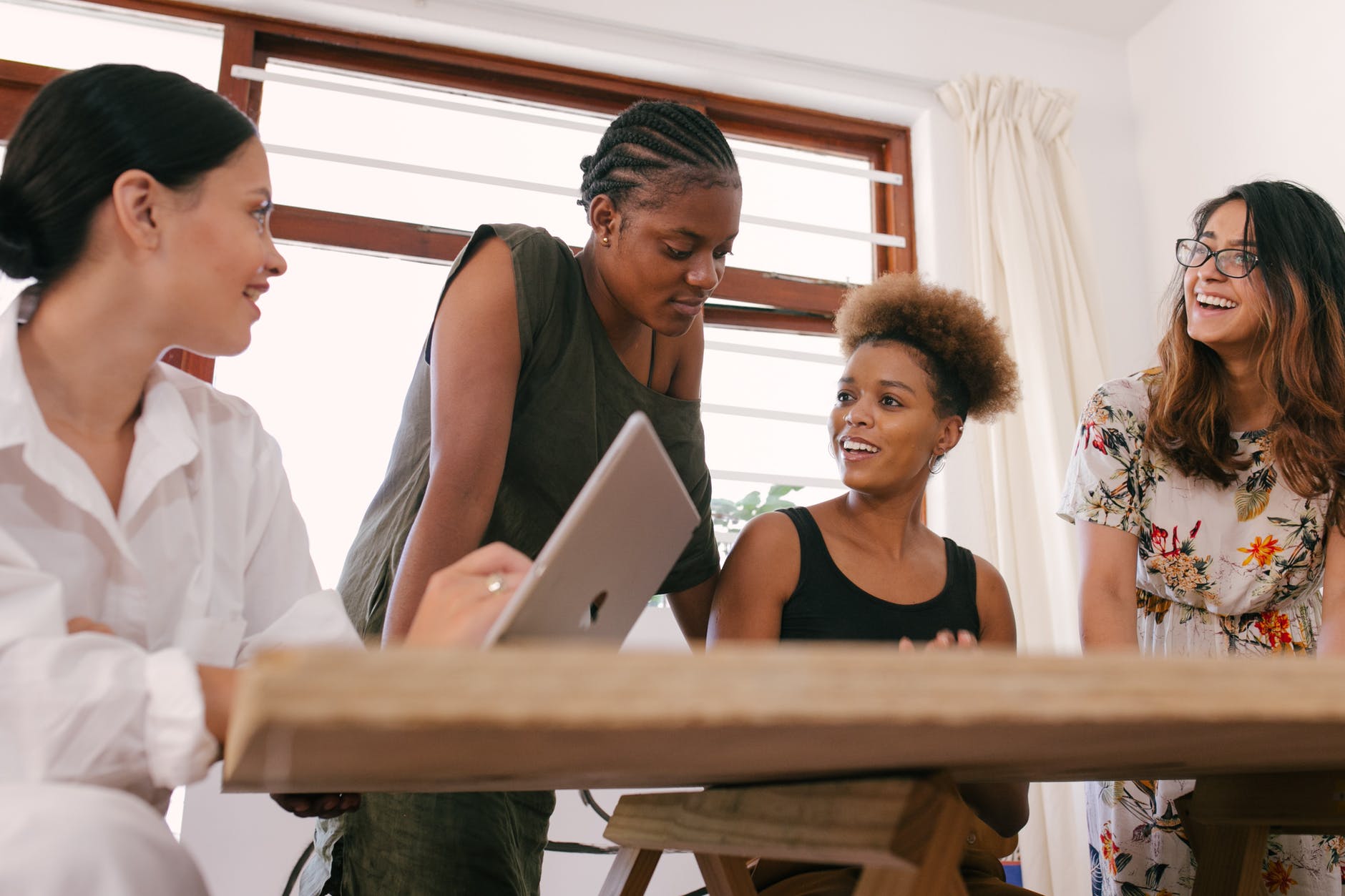 March 8th is celebrated all around the world as International Women's Day, a day where we celebrate women's accomplishments while recognising the progress that still needs to be made, and advocating for gender equality.

2021 is arguably a special year for International Women's Day. We know now that the pandemic has brought out huge inequalities on how disproportionately different groups of people are being affected. Many research studies have shown that women, particularly those from ethnic minority backgrounds, are being the most impacted by the pandemic.

This year's theme is 'choose to challenge'. What does this mean?

It can mean anything. From actively seeking out and commending the achievements of women and girls across the world, to bringing it up in conversation with a friend or donating to a women-focused cause. No action is too small.

I believe that one of the most important things we can do is to challenge our own internal biases, namely gender bias.

A 2020 UN study found that no country in the world has gender equality, and that a staggering 90% of people, both male and female, had some form of bias against women.

No matter where they come from, whether they are influenced by relatives, your social circle, or just general media, we all have subconscious biases and they can unintentionally harm others. The existence of these biases doesn't make you a bad person. But it is our own responsibility to challenge them.

For bias against women, this often materialises as stereotyping, exclusion, or even internalised misogyny.

While we're all familiar with stereotyping, we are less aware of how much damage it can really cause.

For example, women often suffer from the 'double-bind bias' in leadership positions in the workplace. Women are often expected to have 'motherly' qualities such as being nurturing, emotional, and caring. In contrast, men are expected to be objective, assertive, and dominant.

Whereas, if a woman shows qualities in line with the stereotype, she will be liked, but not viewed as an effective leader.

Bearing in mind that all of this is based only on a woman's personality, and not her abilities, no matter what 'path' her personality takes, she is punished either way

'Women leaders are seen as competent or likeable, but rarely both'
- Catalyst

Recognising the struggles women face both inside and outside of the workplace in their daily lives is a step forward in being consciously aware of our own biases, and taking steps to correct them. Knowing what we know now, should we swap the gender of the person we are judging for specific qualities, and see if it makes a difference in how we see them? Could we perhaps take it a step forward in the workplace and anonymise CVs?

This consistent discussion and research is key to advancing women's rights. This is exactly why we should keep the conversation alive this International Women's Day, and actively work to improve ourselves so that we can continue to make progress worldwide towards gender equality, and a less biased world.