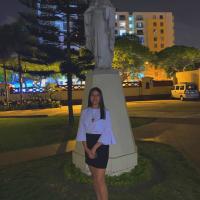 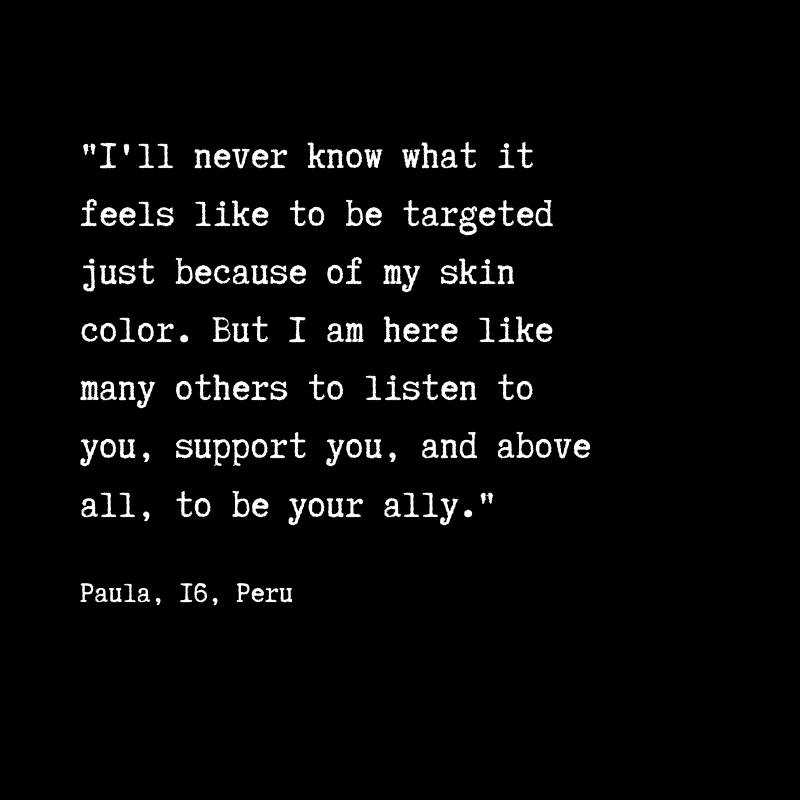 George Floyd's murder was the result of years of oppression against black people in the United States. Unjustly murdered and mistreated by the police, he has made us see the harsh reality that many ignored, the truth of the system in which we live. A system that instead of being made to help, is made to oppress others.

We cannot continue to ignore the fact that they kill people for no reason, just because of the color of their skin. Black people are our brothers and sisters, we have to raise our voices and demand dignified treatment for them, not only in the US but in the world.

Racism has been installed in humanity since almost its beginnings, but over time we have evolved, I think enough to overcome these racist and colonial thoughts.

Youth is a generation tired of seeing so much violence, mistreatment, lies, and discrimination. I believe in the depths of my heart that we are going to make the change, and not in the future, but now. This fight started very strongly a few weeks ago, but it will not end. We have to make sure this is not a temporary thing.

I'll never know how it feels to receive suspicious glances while you are shopping, just for the color of your skin. My parents will never talk to me about how to react if a police officer stops me. I'll never know what it feels like to be targeted just because of my skin color. But I am here like many others to listen to you, support you, and above all, to be your ally in the fight.

I'm tired of hearing the "I dream ..." or the "What would be of a world ..." I want it to be a reality and for that, we have to start acting.  Let's start by demanding the decent treatment black people deserve.

No other population has suffered so much discrimination, for so long, nor with so much violence. So don't stay silent, don't keep looking, raise your voice, and fight for a better world. 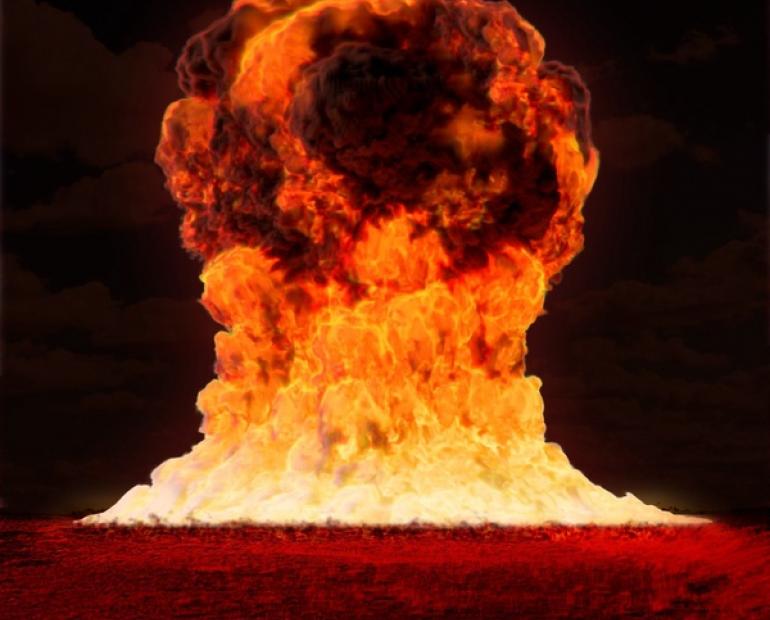 A Poem About War 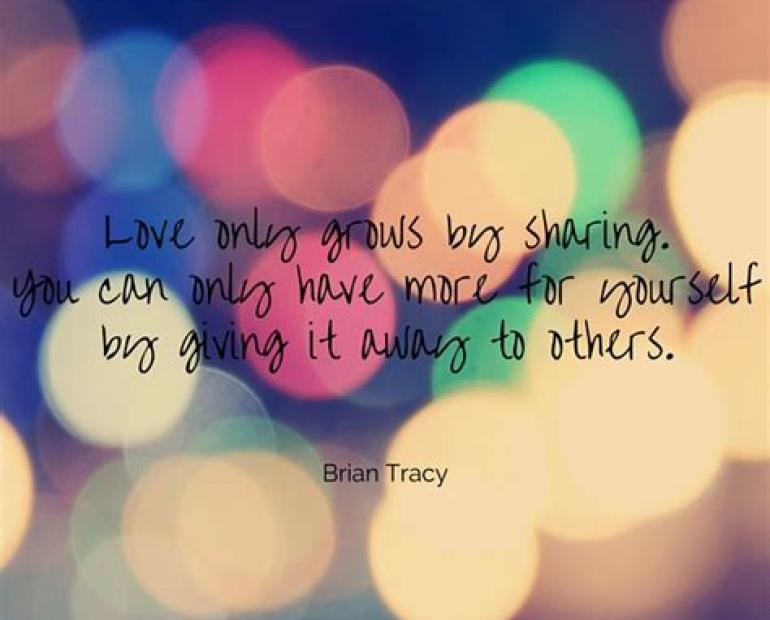 How true love begins with loving yourself 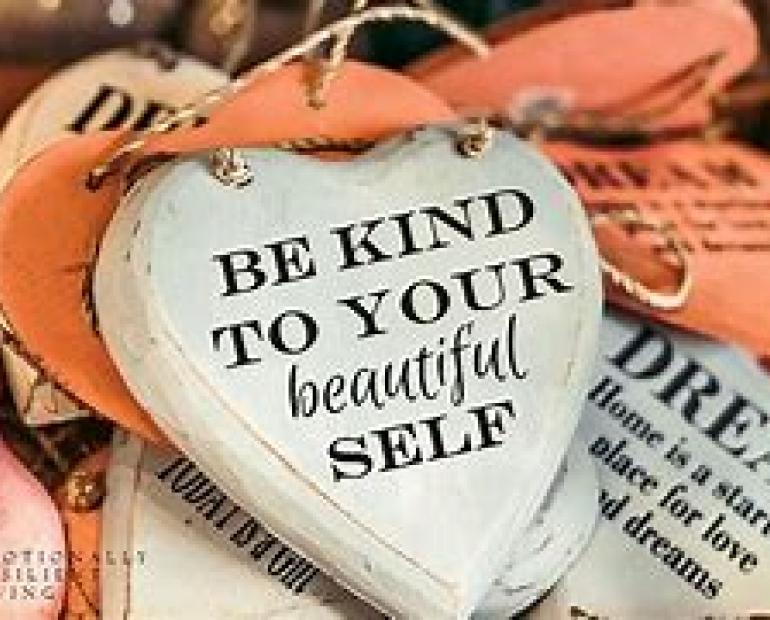 Never let them take you down 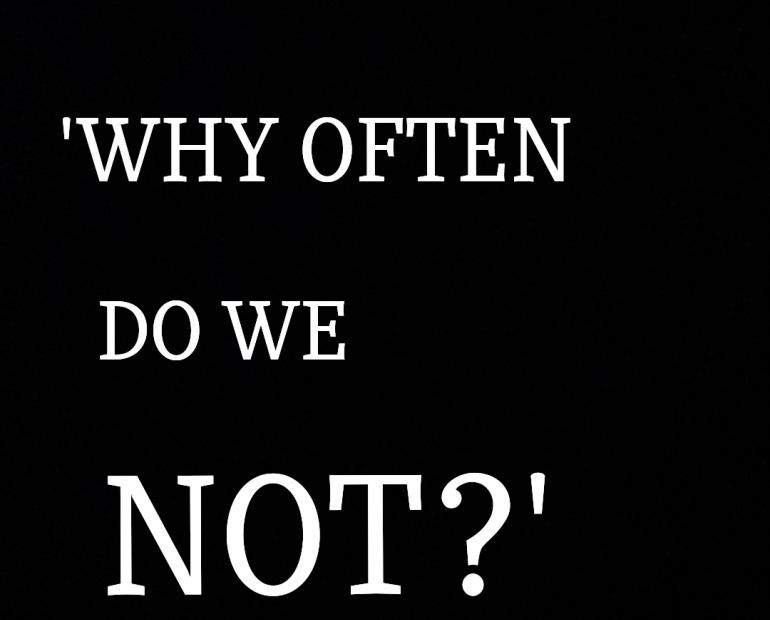 Why often do we not?