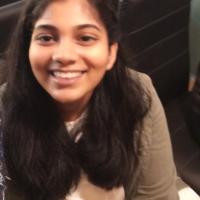 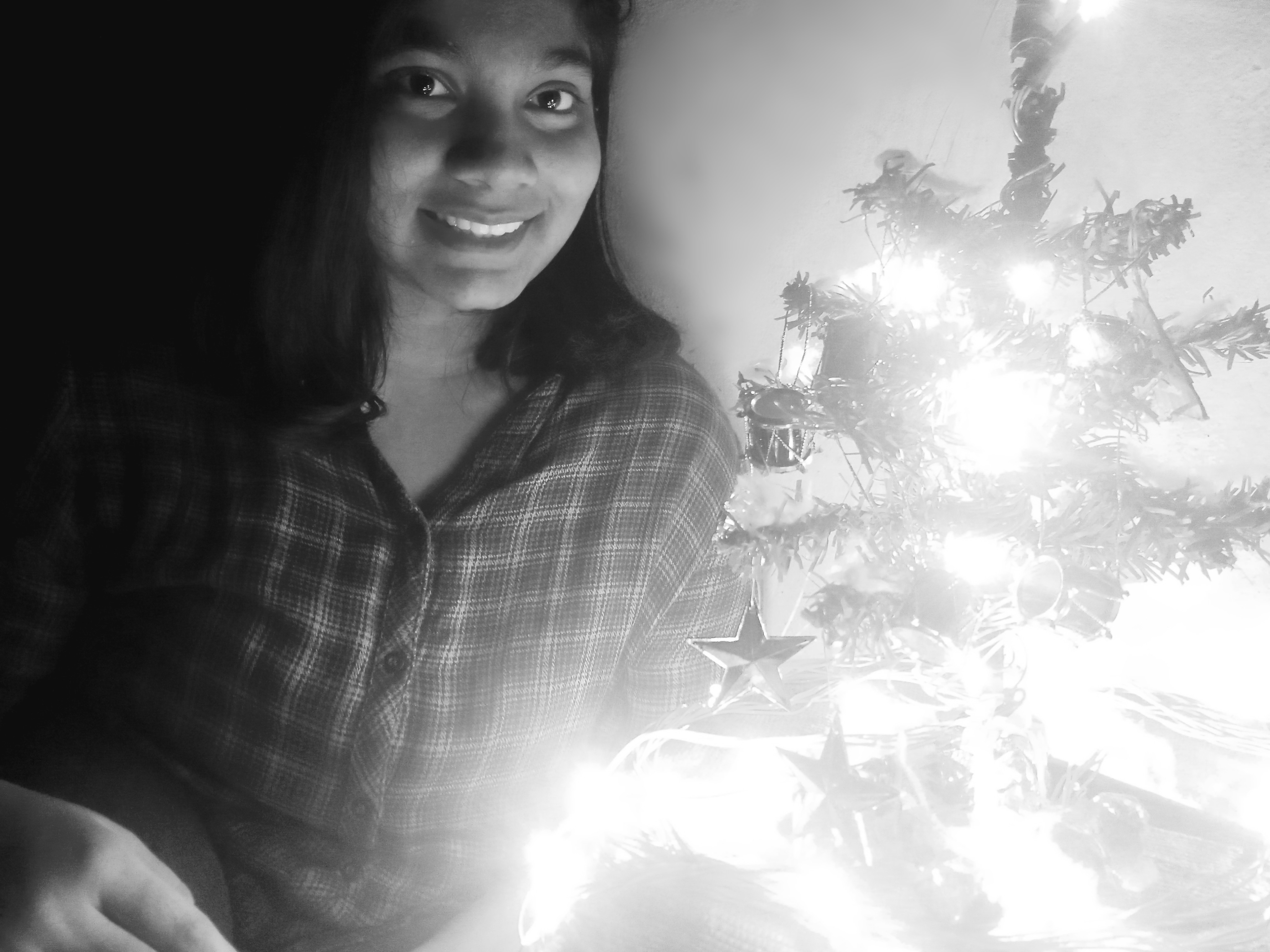 Image Credit
Adyasha Priyadarshini
This image portrays the smiling author, celebrating Christmas and wishing for a world full of goodness and peace.

The amazing Charlie Chaplin once said, "We think too much, feel too little. More than machinery, we need humanity, more than cleverness, we need kindness and gentleness. Without these qualities, life will be violent and all will be lost."

How do we define ourselves at a root level? As humans, right? Then why are we forgetting to become humans and behave humanly and why are we failing to teach humanity to the blooming generation? We are all called human beings because we are born to Mother Earth, but being a human in a true sense is our greatest responsibility.

Most parents, in this competitive and restless world of today, wish their children to earn well, live in comforts and reach heights. I don't say this wish is invalid or selfish, but before wishing for all of these, do people ever generally wish for children to be good humans with right morale and human values? Education is a basic right and children without it get lost in their lives, often wandering clueless. But, in today's world, people at heights, or with great degrees, or who claim themselves to be change-makers, entrepreneurs, doctors, or innovators, abuse people, manipulate them, sexually, emotionally, and mentally harass and exploit their fellow beings, become corrupt, do wrong things for name, fame, and materialistic needs, and still live as prominent personalities in the society. These people feed on other's innocence and helplessness. Can we call and acknowledge these creatures as humans? No, vehemently not.

As a teenager who believes in humanity and goodness, I always felt astonished about why my fellow mates "feel good" attitude, it's overrated and never taken that seriously. The replies I receive often make me sad about the society that has brought up my fellow beings.

The majority of the youth today run after money, luxurious life, and satisfying their needs, forgetting their true self, human values, and right morale. Some today in great positions, claim themselves as "change-makers", "innovators", and "social entrepreneurs" but torment their fellow beings, exploit them and maintain a fake, people-pleasing social face. What is the value of an education that made these creatures reach a professional position, but couldn't make them into humans who respect humanity? What do schools, teachers, and parents at home teach children, if not how to respect human emotions and not exploit or abuse their fellow beings?

Moral values are integral to every human and for humanity to survive peacefully. Human values and right morale should be thoroughly discussed, at schools, at home, and in society and should be included with practical learning as a part of serious academic education. Education against crimes and abuses of every type should be taught, to raise awareness. If empathy, kindness, and morale are not inculcated responsibly in young minds, we can never diminish crimes like rapes, abuse, molestation, or robberies.

I will again emphasize the quote that I mentioned at the start of this article, which conveys a true message to mankind. Yes, innovations and modernization are needed but not more than moral values and humanity. Thinking of ways to uplift yourself is good but not at the cost of losing kindness and empathy for others. A world can peacefully sustain itself only with people of good morale and human values and a zeal to protect humanity and mankind.

" What is the value of an education that taught creatures to reach professional heights, but couldn't make them humans who respect humanity?
What do schools, teachers, and parents at home teach young minds, if not how to respect human emotions and not to do any wrong to their fellow beings?"
- Adyasha, 19, India
Blog
#ENDviolence
#HeforShe
education
empowerment
exploitation
humanitarian crisis
humanity
identity
innovation
life goals
peer-to-peer
Youth
India