Let’s face the world with its grim reality of injustice 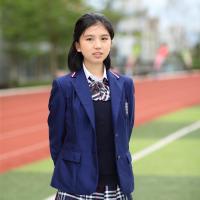 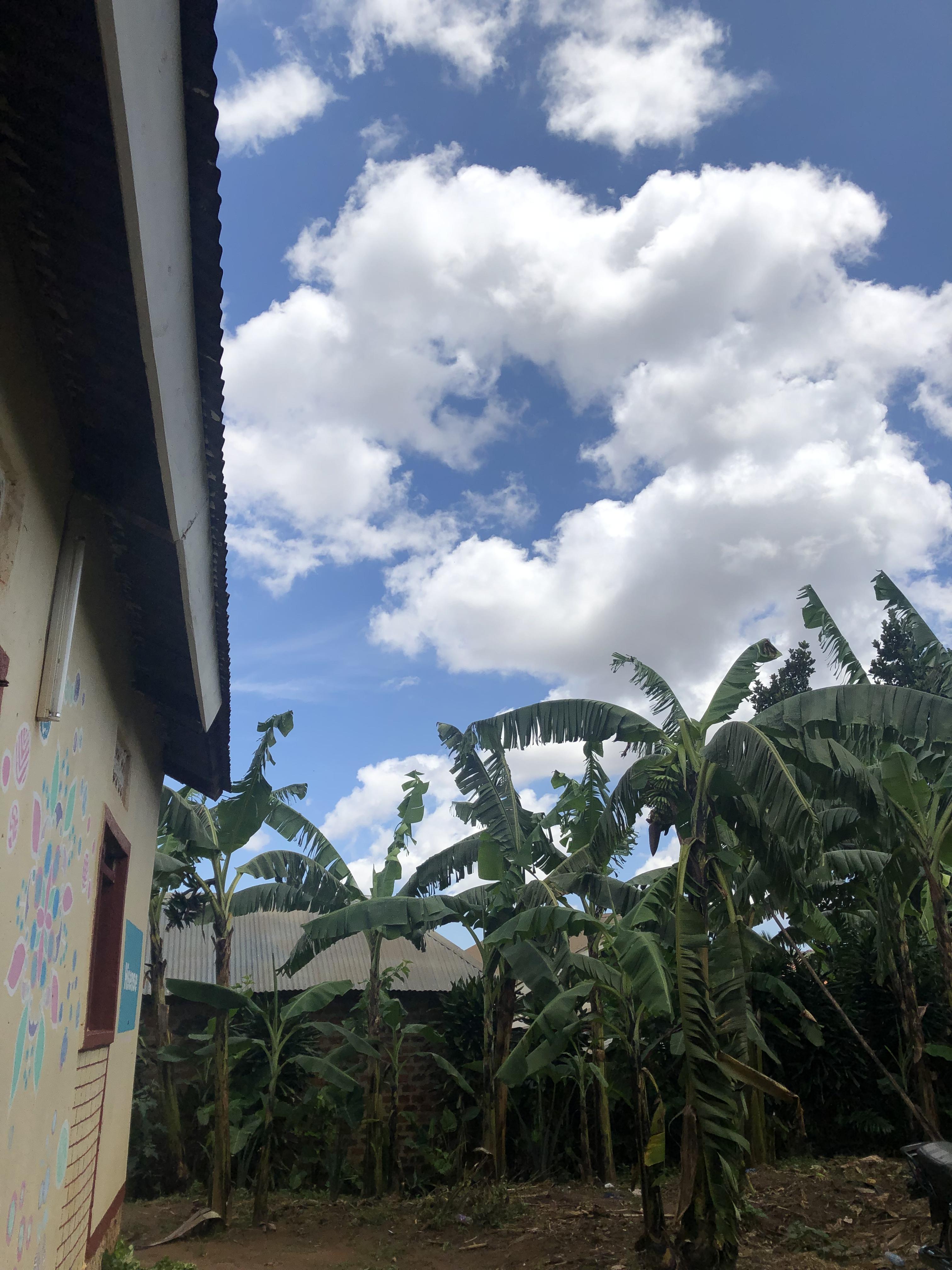 Hard work and virtue get rewards. In a fair and flawless world, everything seems self-explanatory. Students get good grades because they pay attention in class; business magnates earn money and status through their industrious effort; losers fail because they aren’t wise enough to seize opportunities. This is what I believed in the past, that the world is just and we all get the things we deserve.

When I was ten, I wanted to be a poet. My desire was so strong that I could imagine how I would walk through the red carpet and accept the Nobel Prize of literature. I read one book per day, including proses, dramas, non-fiction and poetry pieces from my favorite legendary spirit Tsangyang Gyatso. I even read through the contemporary Chinese dictionary—1760 pages—like an insatiable child demanding her new toys. My audacious aspiration soared like a bubble, where, finally, it exploded.

I secretly wrote and hid a lot of poems. I wasn’t comfortable to show my classmates because no one had the same interest as me. But I cherished every chance of writing essays, where my articles would be presented in front of the class, and the teacher would read aloud my language—that’s the happiest moment of a day.

It was not until a poetry competition. Winners could get a prize, and their work would be published in the school newspaper. I selected my finest work and modified it again and again. Fearing of defeat, I submitted the poem without telling anyone.

On the day the newspaper got published, aware of my throbbing heart, I picked up one file from the teacher’s office and ran away. I summoned my courage and unfolded the newspaper with sacred reverence. I saw my friend’s name and my enemy’s name. Five students in my class turned in their work, and I was the only one that didn’t win a prize.

People try and fail. I didn’t blame how absurd the competition was not to publish my work; neither did I blame myself. I realized that every success requires hard work, but not everything you do ensures an equivalent outcome. People fail because they aren’t lucky enough, not because they deserve it. Everyone struggles for the one per cent chance, but only few could stand on the top of the hierarchy.

Sarcastically, we attribute our achievements to merely personal endeavor, rationalizing the injustice by blaming the victims (Allport). Those who lose, being covered by dust, succumb to prejudice and contempt.

I used to be one of those ‘elites’ who firmly believed in a just world. However, after I went to Nsangi in Uganda, I saw countless poor women with their children starving. Why does sub-Saharan Africa have a sluggish economy? Is it because Africans are not kind or diligent? It’s more of a historical issue (Frankema) — the dirty Atlantic slave trade benefited Europe and America while depriving Africa with massive workforces, a key factor of production (Austin). What about genocide? When the Nazis wiped out a whole Jewish population, did Jews deserve the slaughter?

I can’t believe I live in a just world. As I chase my dreams, I shall always treat people with essential understanding and respect. 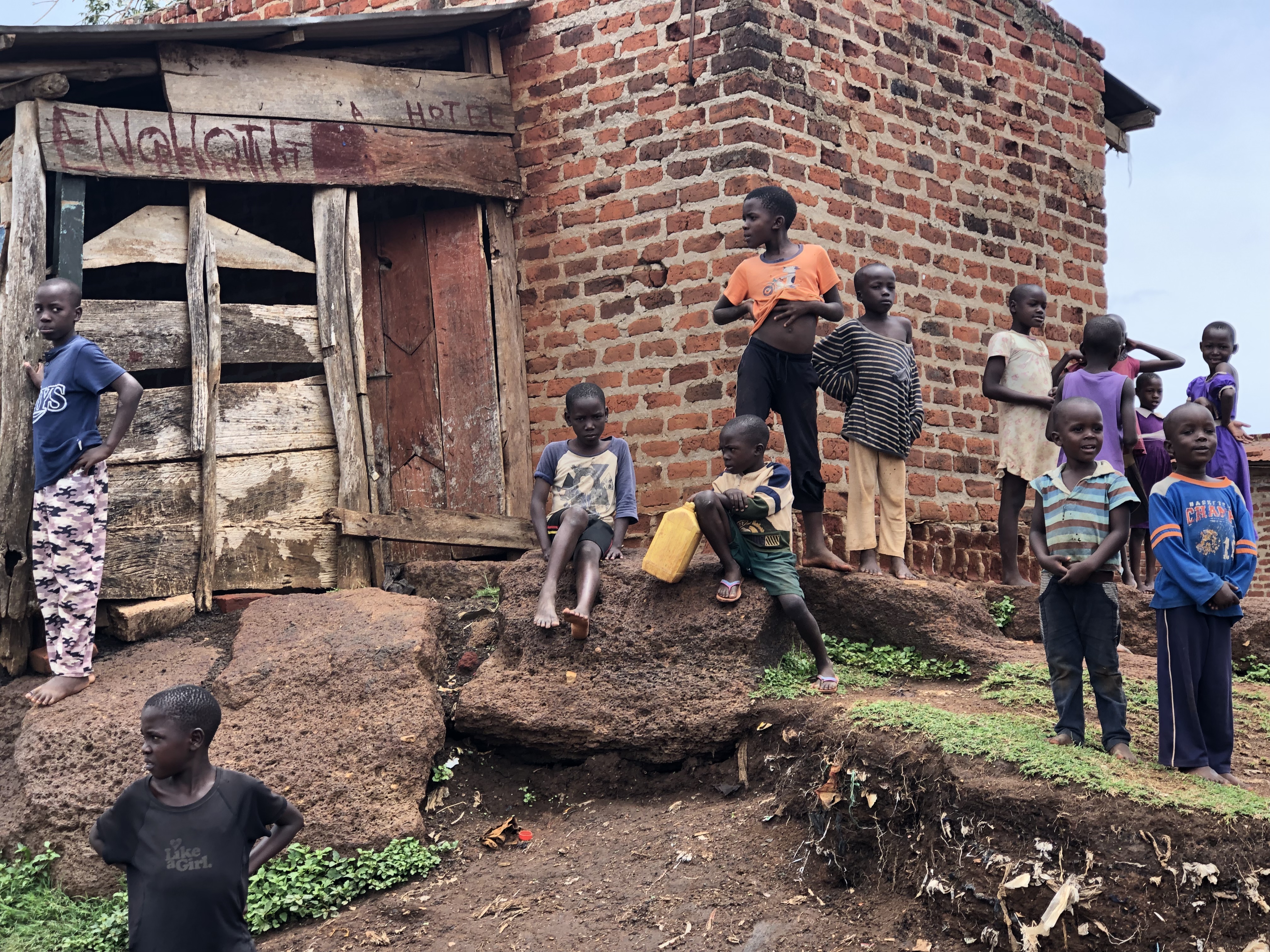 E. Frankema (2015). 'The biogeographic roots of world inequality: animals, disease and human settlement patterns in Africa and the Americas before 1492', World Development 70. (p.276) 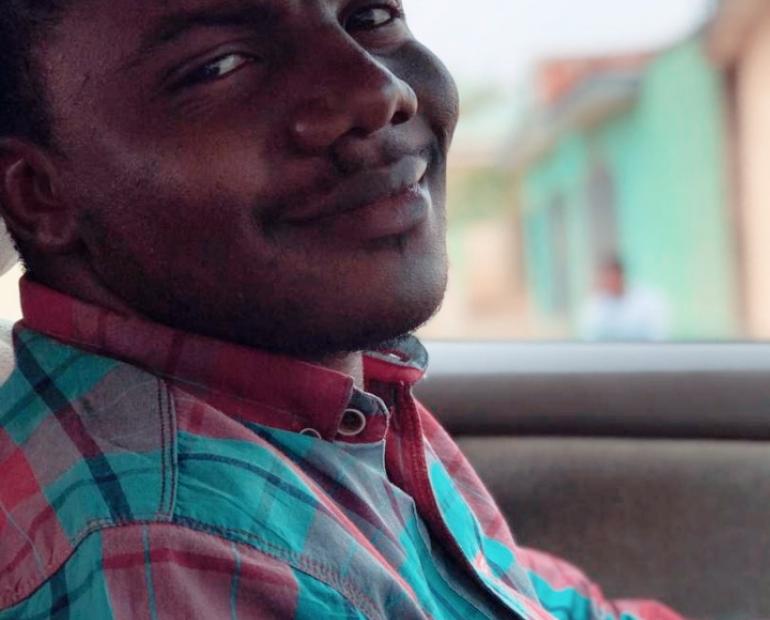 Why I was born 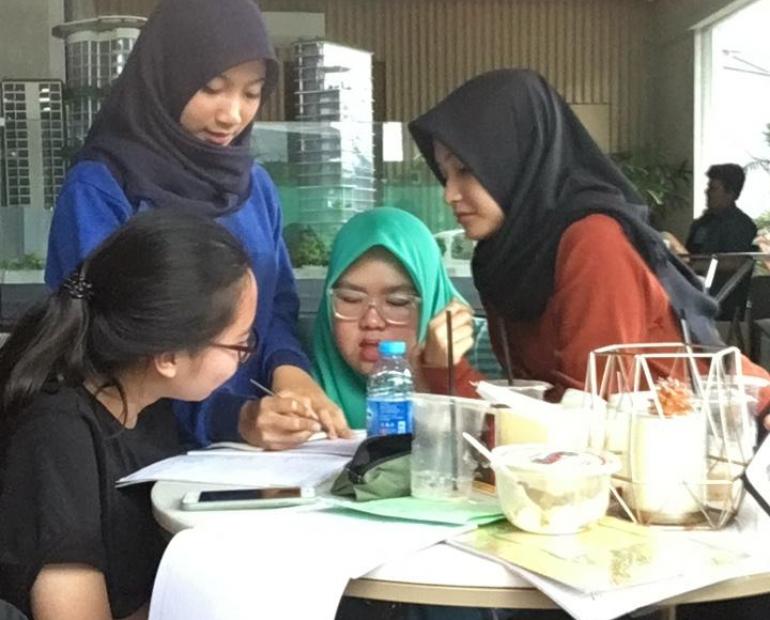 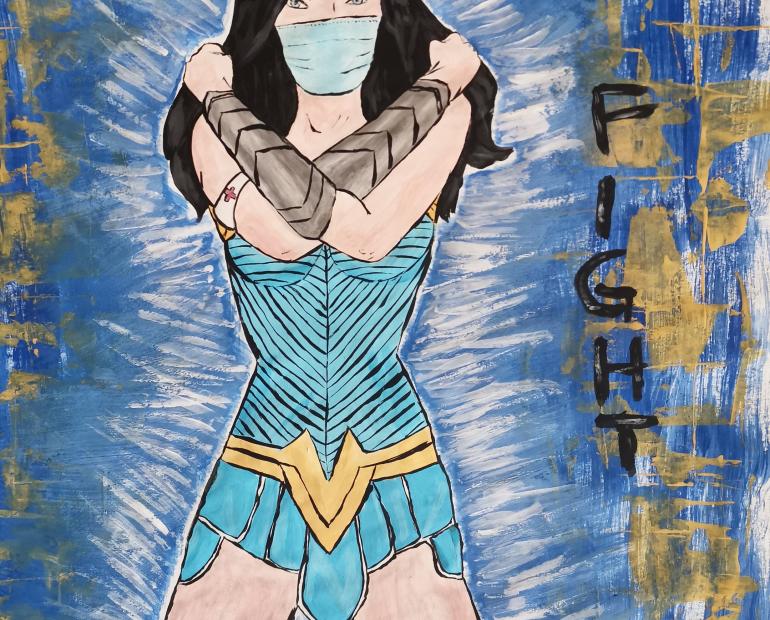