The Limits of Science... 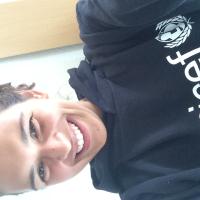 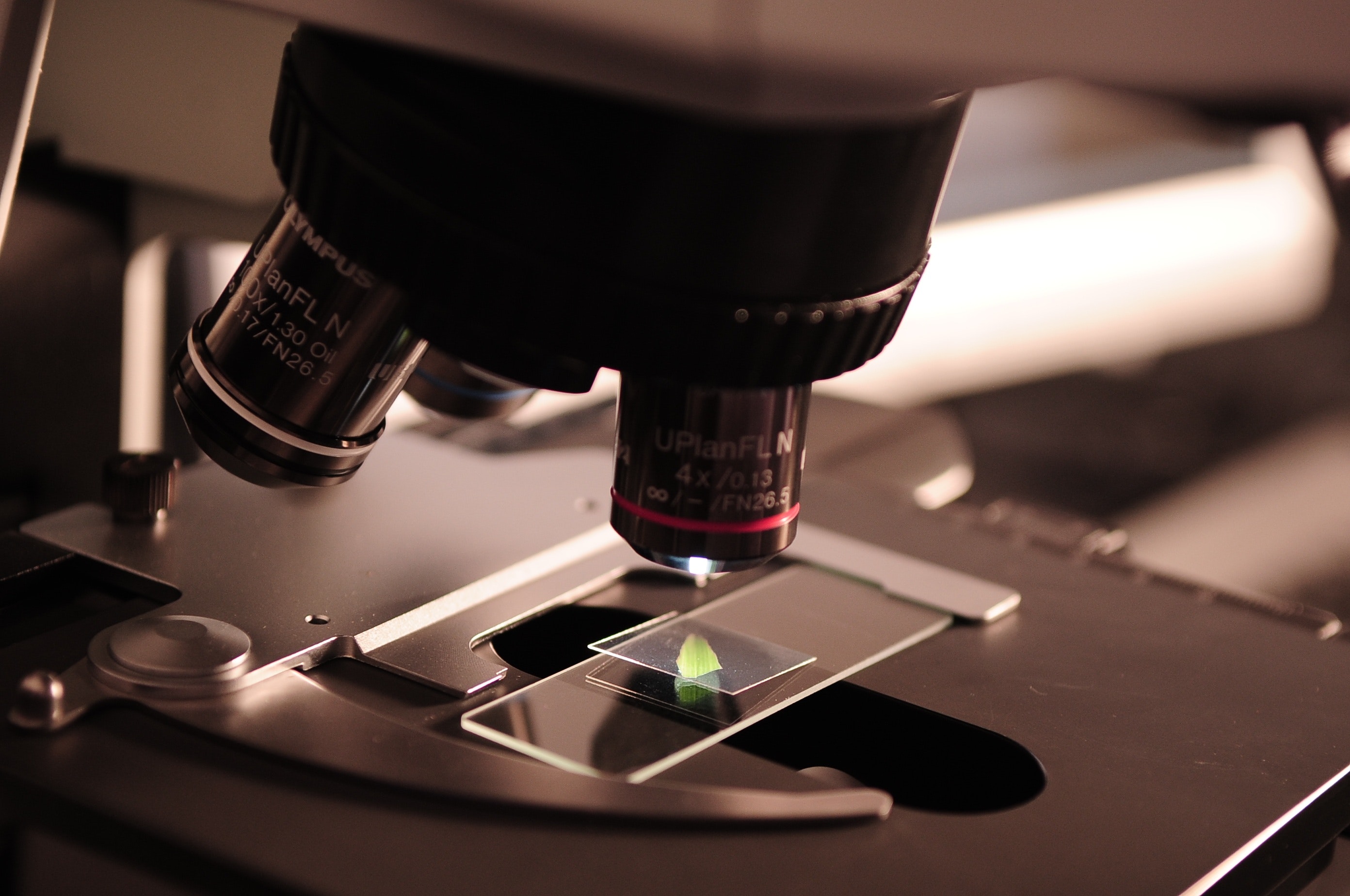 How far can we go?

What is science? Science is a body of knowledge that makes observations about the world, systematically describes them (theories, rules and laws) and serves as modelling tool so that we can predict the future. Science is powerful. Very powerful. It is the cause why we can communicate with people thousands of miles away, why we can heat our food in microwaves, why we can watch TV, why a simple cold is no longer dangerous to us, why we can monitor the weather, why we can grow oranges and tomatoes even in the coldest climates etc. The uses seem to be simply endless. Or are there clear definite limits to it?

While science answers many questions it seems that it rises even more. When is euthanasia right? Who should be vaccinated? Which crops should be modified and how? Or should they even be modified? What chemicals should we use in our detergents? Should we do tests on animals? All these questions are raised because science only provides knowledge and information but does not specify how these are used. I want to look at this problem more closely by taking a look at discussions that have been raised about CRISPR, which first came up 4 years ago and has lately received a lot of attention in the scientific community

CRISPR is a scientific method which allows to tinker DNA. Editing genes is not new in the scientific community – scientists have edited genes since the 1970s – but the special thing about CRISPR is that it makes gene research and gene editing more precise, specific and easier. Another novelty is that more genes can be edited at one time. CRISPR can be used to investigate and understand disease and cellular systems, turn certain genes “on” and “off” but also to change whole biological circuits. Potentially it could be used to treat many deadly diseases and disabilities, used in agriculture and to control pests. For example tests have already been made in the lab that make mosquitos that do not transmit malaria. All this sounds so fantastic when we think about all the lives that could be ameliorated and saved. So why does this technology raise so much controversy and discussions?

One big factor is uncertainty. While tests in the lab have mostly gone very smoothly and were terminated with a positive outcome, we do not know what would happen when organisms with CRISPR edited genomes would be released into nature, as CRISPR is mostly coupled with dominant genes that can pass very quickly through populations. It could potentially have unanticipated environmental costs, that might be impossible to be reversed. It could alter ecosystems in unexpected ways, create invasive species or eradicate whole species. Walter Tabachnik a population geneticist from the university in Florida has stressed that “once this is out there you cannot call it back”. We have already observed similar developments with many other scientific applications such as the use of fertilizers and chemicals in detergents.

And then there is the ethical question if this technology should also be used on human embryos to cure illnesses, “negative” traits and genetically inherited diseases. This is where the real controversy starts… Which diseases should we cure? Which traits should we improve? Is it really moral to edit the genes of healthy children in the hope to prevent unhealthy ones? Should we really eradicate all forms of “disabilities”? And then there is the uncertainty again: how do we know that the edited genes do not influence other traits? Sheldon Krimsy of Trufts University has expressed that “the genome is an ecosystem. Everything is in some kind of balance. You try to maximize one quality you may effect another one”. And if the technology will be really implemented then there is the question of who has access to it. Will everybody be able to afford it? Or will it only be accessible to wealthy? If this would be the case it would even increase the divide between the rich and the poor even further.

So where are the limits of science? Where are the taboo boundaries? How much are we allowed and supposed to change nature? In science there is no black and white. Every discovery and every so little piece of information has the potential to create both good and bad things. If we do not want science to destroy us or our planet we have to control its use. It is our responsibility and particularly the scientific communities responsibility, to set clear guidelines and principles and to specify limits as well as values. Science basically just gives us the tools. It is up to us how we use them.