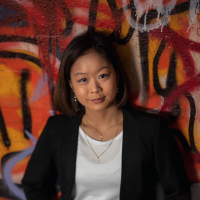 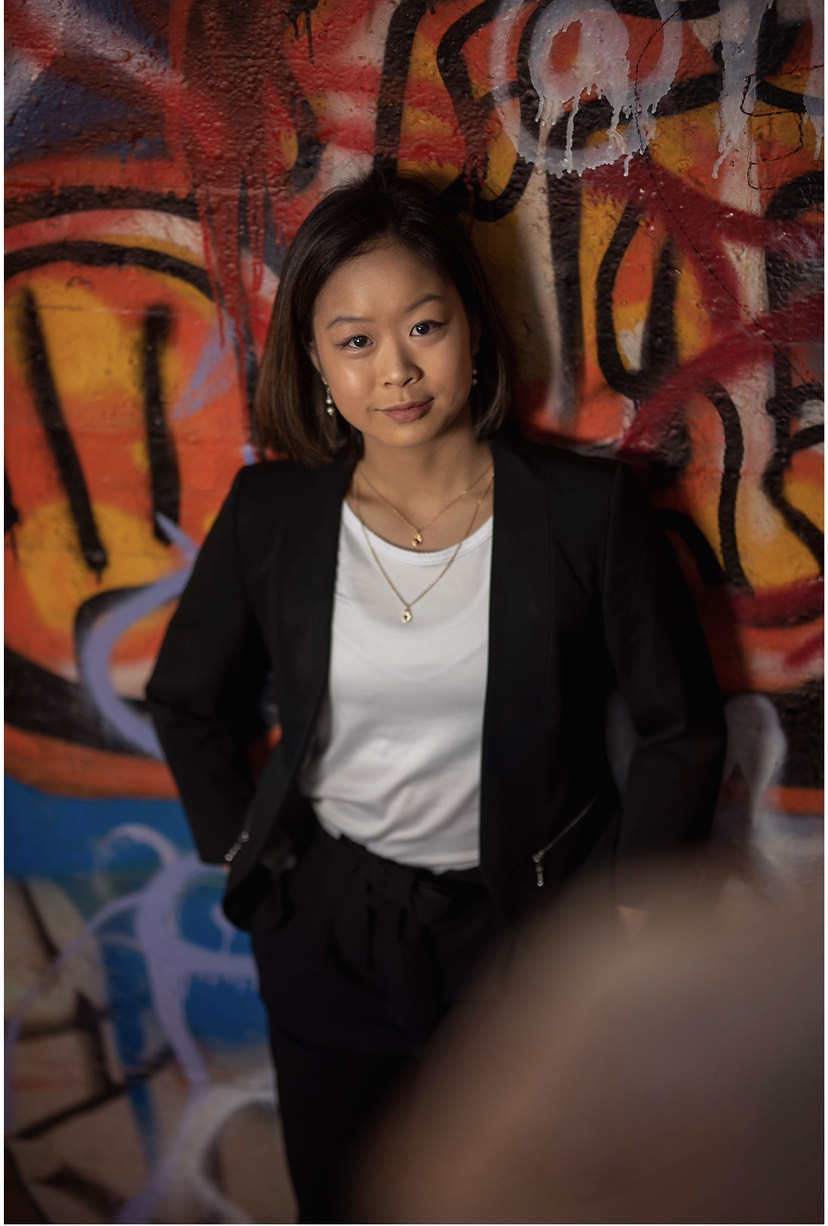 About a month ago, I was sitting in front of a Chinese establishment with a couple friends, eating dinner. A white man walked up to us and hit me over the head with a dirty sheet. I froze, unsure of how to respond. He paused and glared at me, daring me to respond, before walking off.

I was the only Asian American in my group of friends and we were sitting in front of an Asian establishment. It took me several moments, and while I tried to process, my friend informed me that I’d just been a victim of a hate crime. This is not the first time that I have faced harassment and discrimination, and this was not the last time, however, this was certainly the first time that I had been physically attacked.

In September 2020, it was polled that 1 out of 4 Asian American students had experienced racial bullying during the coronavirus pandemic (NBC News). Racism against Asian Americans didn’t suddenly emerge in the 2020 pandemic, either.

America has had a history of suppressing our voices. From as early as the 1840s during the American Gold Rush, Asian Americans have faced racial violence and discrimination. In 1890, a bubonic plague scare led to the quarantine of Chinatown in Honolulu and in an attempt to sanitize the buildings, they burned down those that people had died in. It quickly grew out of control and consumed a fifth of Honolulu’s buildings and 5,000 homes. Those that were displaced were put into refugee camps with armed guards, even though they had done nothing wrong. In 1882, the Chinese Exclusion Act was enacted, barring Chinese, Indian, Japanese, and Filipino people from entering the country. Though it was meant to last 10 years, it was not officially repealed until 1943. A year earlier, in 1942, the Japanese internment camps forced thousands of Japanese Americans into camps (National Geographic, “America’s long history”).

I remember my own father, telling me stories of being attacked for being Japanese in the 80’s, almost forty years after the war had ended. When the immigration boom in the 1960s occurred, the harshness of American immigration only allowed those that could “contribute to the country”. With doctors, lawyers, and businessmen entering the country, it drastically shifted the demographics of Asian Americans and shaped the model minority myth today.

It is also used to suppress other groups of people of color. They are asked why they aren’t doing as well as Asian Americans and are then labeled as “lazy”. One piece of evidence that is often pointed to, is the wage gap. Some Asian Americans actually make, on average, more than our white counterparts. However, it is such a small number of extremely successful Asian Americans that pull the average this high. In actuality, we have the highest wage gap between our highest and lowest income communities. Because of these figures, our low income communities often don’t receive the support that we need. We are all living on stolen land, built on stolen labor by stolen people and stolen resources.

These ideas lead to our activism being hidden, because we’re not traditionally “bipoc”, or people of color. In fact, when we applied for naturalization, we had to go to court where they refused, because we were not Black or white and naturalization was reserved for Black and white people only.

We are too often not included in activism and protest spaces because of this gray area that we exist in and this exclusion erases our struggles. People often point to the wage gap as a way to argue that we aren’t struggling, but though we on average make more than white folks, we have the highest wage gap in our communities and don’t receive support.

So it’s been established that Asian Americans are in fact, people of color and we do in fact, struggle in systems built on white supremacy. How can non-Asian folks support us? It starts by including us in diversity spaces and listening to our stories. We are not a monolith, and not one person can speak on behalf of all AAPI (Asian American Pacific Island) voices, however, it’s incredibly important that we be heard. Our racism is so normalized that people often don’t consider it as “racist”.

I am for the equality of all people, and equality isn’t pie. More rights for us, doesn’t mean any less rights for anyone else. I am proud to be a Taiwanese-Chinese American. 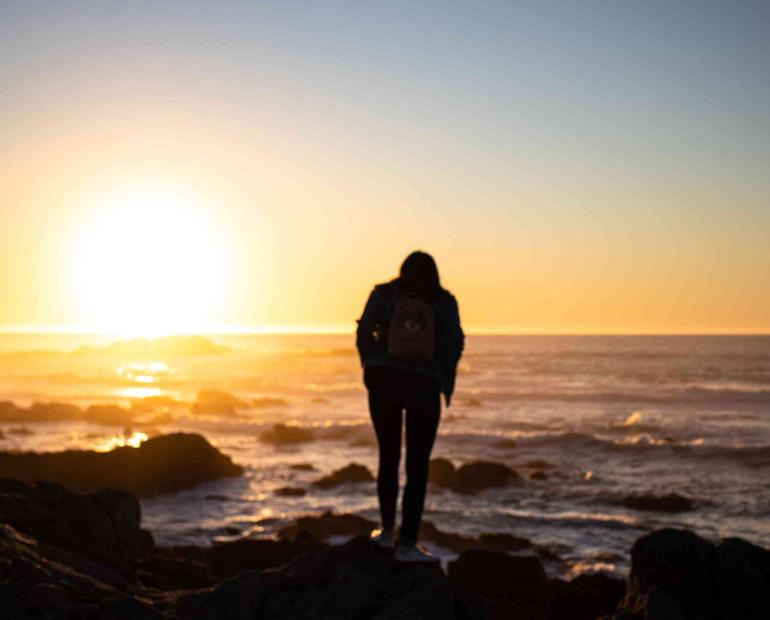 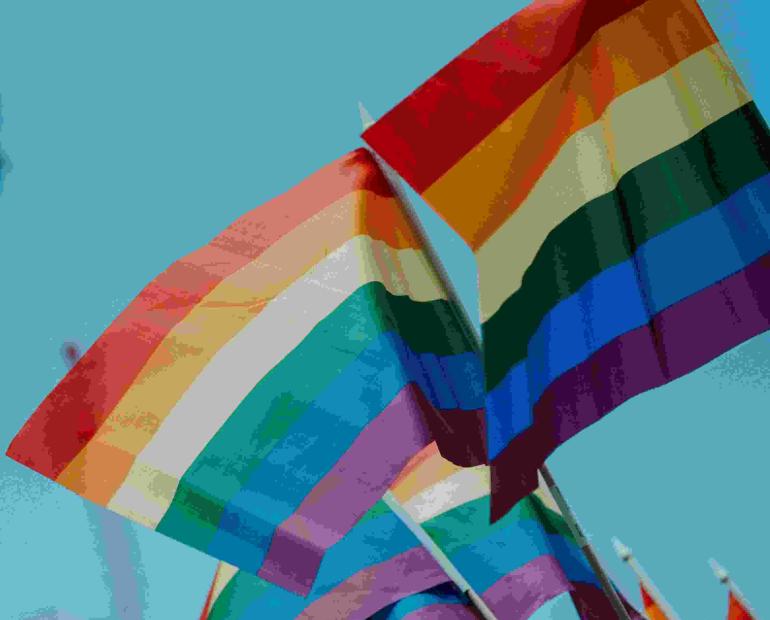