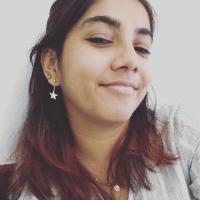 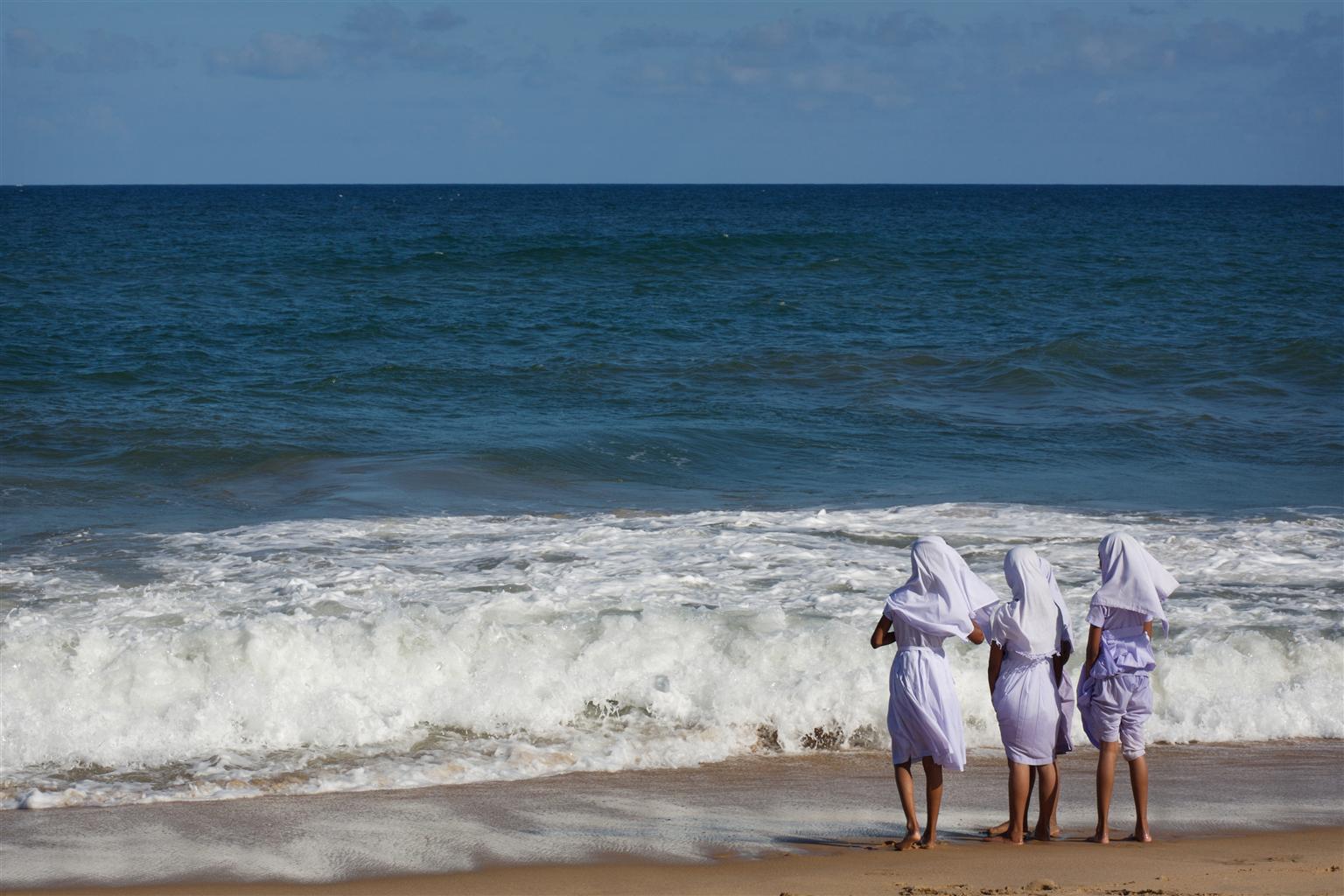 This world where men and women are born without clothes,

Taken into the hands of nurses, parents and even uncles and aunts.

That naked body without a sliver of clothing,

All anyone looks at is the innocent face of the youngling.

Well, then they grow up,

Have to go through the phases of pre-school and school,

The youngling first a toddler growing up with his or her childish mischievousness,

But all anyone pays attention to is their safety and childhood innocence.

They go to school -

Some bearing both genders,

But most categorized into “girls” and “boys”-

And most prefer the latter for their child, because they wouldn’t want their “girls” getting mixed up with the “boys”.

The girl blossoms into a woman,

Taught to cover herself as she grows into a lady then a woman,

Told that her breasts are not to be seen but hidden.

Meanwhile the boys grow into hormonal teenagers and then men,

Their lack of positive interaction with the girls,

And with the friends they associate-

They are brainwashed into seeing a woman as a walking object,

And to show no respect.

Her breasts even while covered,

And only her face, arms and feet can be seen,

The males who are influenced by others throw hoots at her or even grab or grope,

As if their minds are exploiting the women’s bodies even through their clothes.

Now, I don’t mean to say that this happens in every country or place,

But I talk through experience in my hometown,

Where I was raised.

I was taught that my body was to be covered,

And not to show even a strap of my undergarments.

Some said it was the “culture”.

Others said a girl should be shy and modestly dressed wherever.

Now, the blame is not the boys or men,

Because they are mostly not enlightened to see a woman as an equal to themselves.

Meanwhile, the women are repetitively taught that their chests are an asset,

Now there are the women who fight back,

And that is a fact-

But when a man exploits us,

We are trained not to step up for ourselves,

Or to fight for equality,

But to simply look down or to turn our faces,

And to do nothing else but to ignore and just, “Look away”.