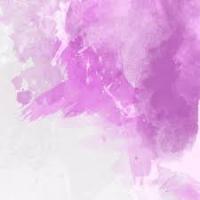 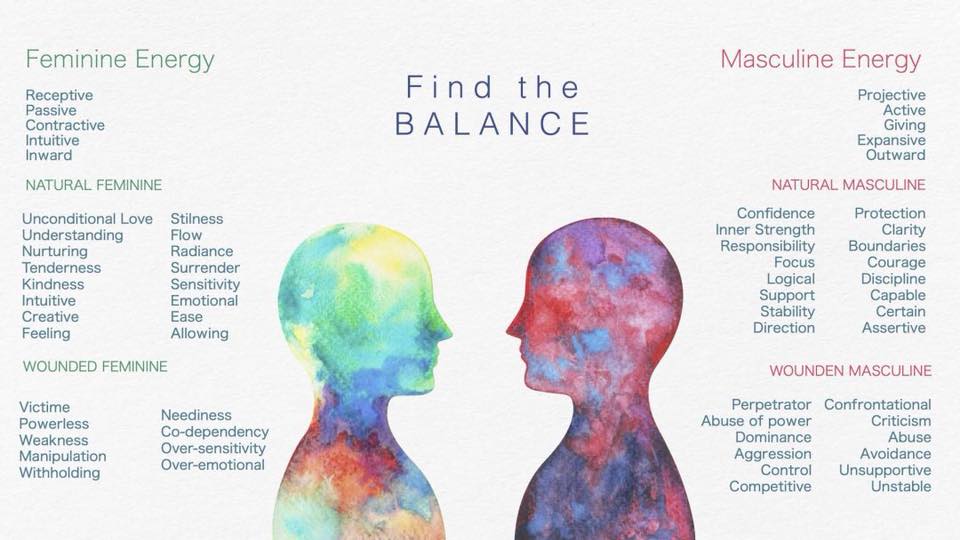 Masculine and Feminine. When hearing those two words you might immediately think of men and women. I wouldn’t blame you, many of us are told that men must be masculine and women must be feminine.

Voices of Youth is UNICEF's community FOR YOUTH, BY YOUTH ✊✊🏽✊🏻✊🏿

Now when searching the definition for masculine, all of the definitions included something to do with men. According to google dictionary, it said that masculinity was traditionally associated with men, while others were more direct and said that the world masculine meant men or the male gender. When searching up the word feminine it came up with similar results. Now like the definitions of masculine, these definitions went straight to associating it with women. I want to talk about why masculinity and femininity are not the same things as gender and why they are two completely different things.

Let’s start with some traits that are considered masculine

Now for some traits that are considered feminine

When looking at both these traits I don’t see gender. Traditionally feminine traits are considered bad or unwanted, I believe that is why women and men have taken to more masculine traits. In the workplace, I found it better to be dominant, assertive, and strong than it is to be caring, humble and emotional. Now, why is this? Why have we taken these traits and immediately started labeling them? All of the feminine traits are associated with women, whereas the masculine traits are associated with men. If a woman is seen being dominant or assertive she is bossy, but if a man is dominant or assertive he’s a boss and is taking control. We can say the same thing about a man who is seen crying or being caring, he can be considered weak,  but if a woman is emotional or caring it is considered good or the way she is supposed to act.

It is time that society realizes that masculinity and femininity are not traits we associate with depending on gender, but instead depending on the character. To be balanced and better people, I believe we need to have both masculine traits and feminine traits. 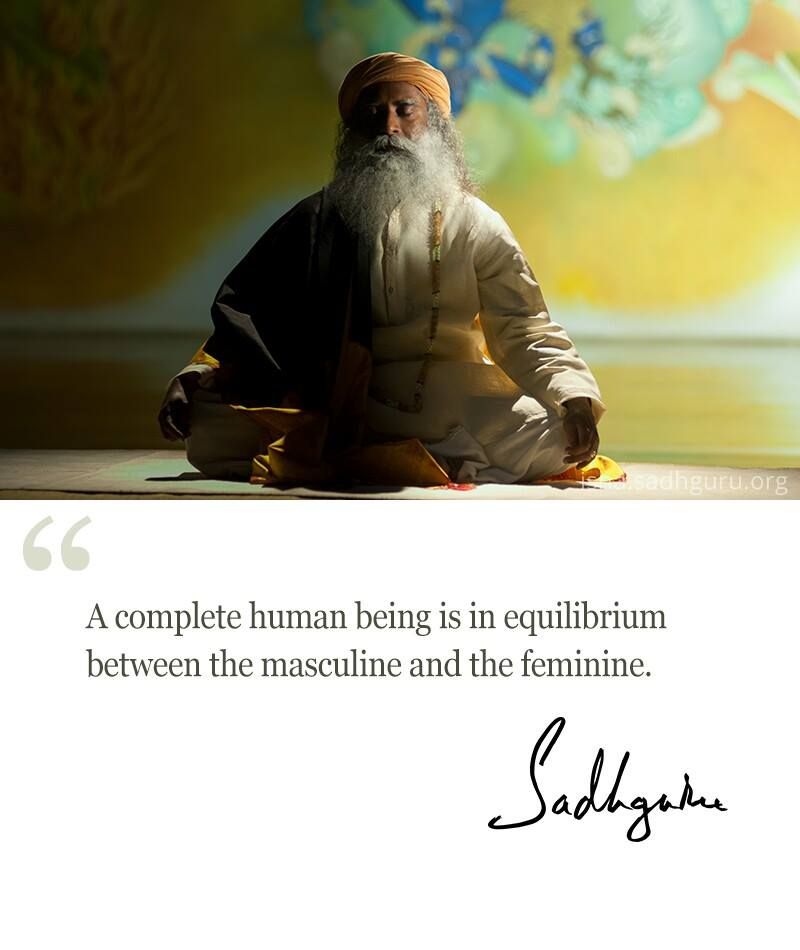 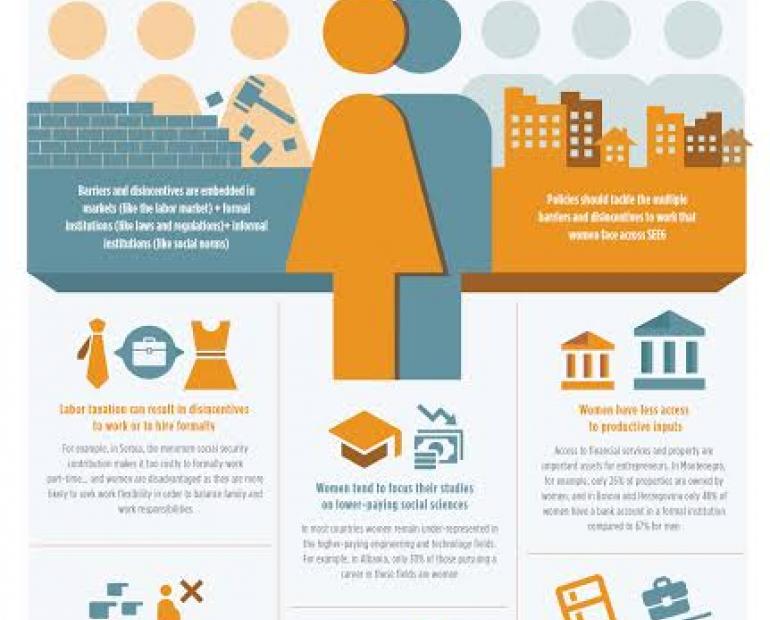 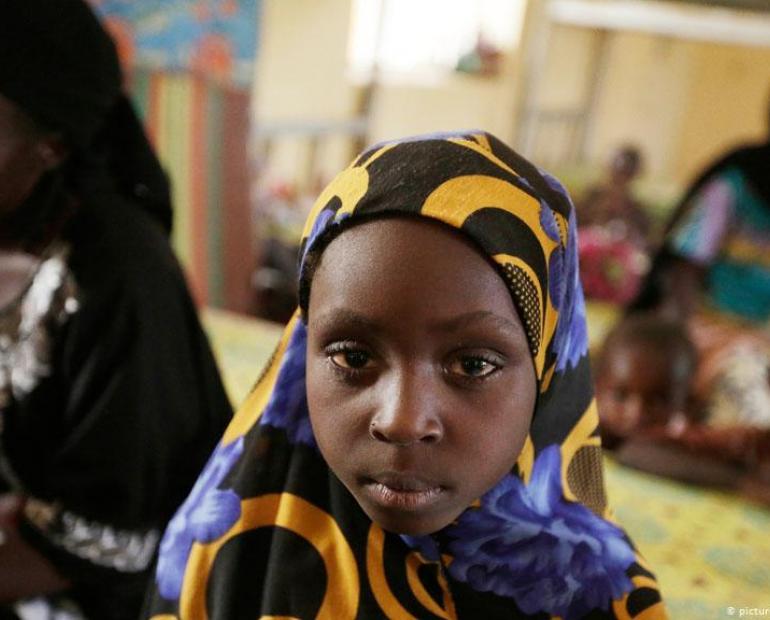 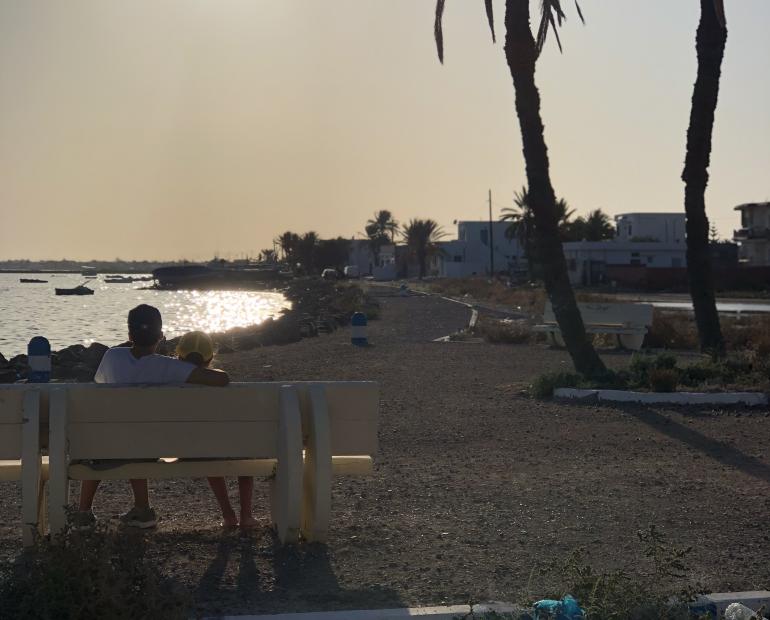 To the, Tunisian dreams, scraper… (part 2)