The Memory of Touch 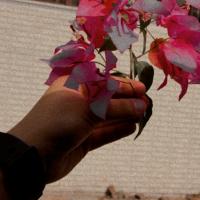 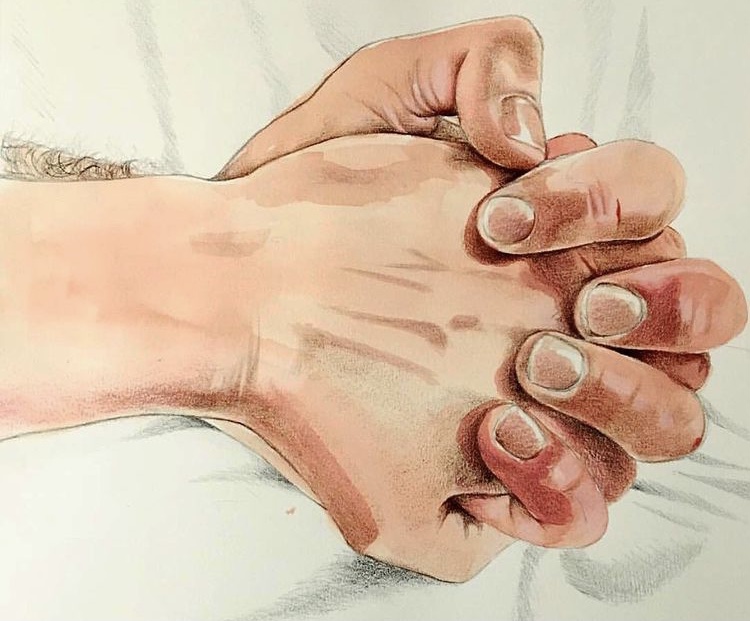 Who knew that 2019 would be the last year when we would actually experience touch? Who knew that in 2020, touch would become such a negative verb? Who knew that something which used to calm us a year ago, would become the reason for millions of deaths? Well, a lot has changed since 2019, and sometimes it feels like the time from 2020 onwards is a completely different era; not a good one though.

We all would agree, that touch is one of the major sense organs, and without it, humans wouldn’t get any sense of emotions, right? But, were we prepared for the time when a day would come when we wouldn’t be able to touch anything, and it’ll be a ‘do not touch’ situation? Of course, we did not even think about it. The pandemic of 2020 changed, altered, and eliminated a lot of things from our lives. But still, elimination of touch from our lives was one of the major changes which affected us the most, maybe because we, humans, are too vulnerable.

Lastly, as Heraclitus, a Greek philosopher has rightly said, “There is nothing permanent except change,” therefore, it is about time that we accept the new nature of touch. Though, it is too heart-wrenching for us to accept this because touch has been the prime source of letting one’s emotions and feelings out. But, in order to save millions of lives, we must abstain from touching and from letting our emotions out. 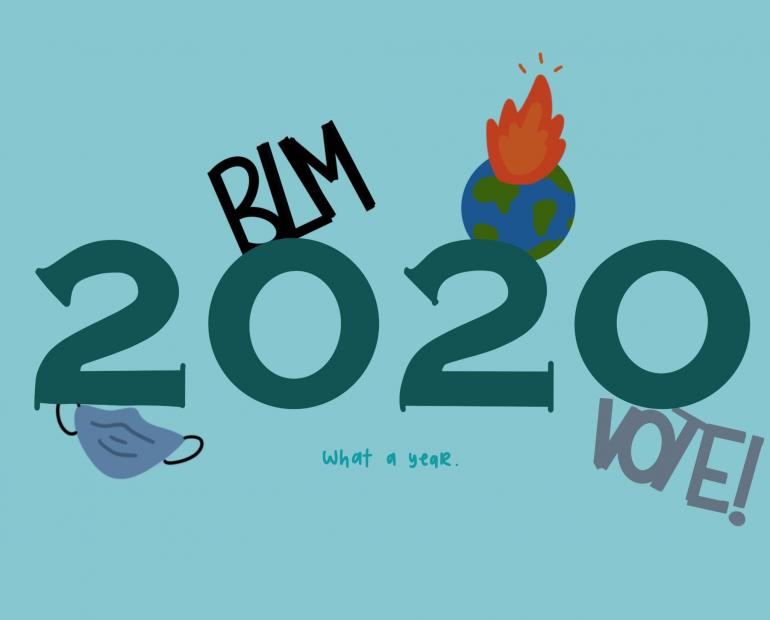 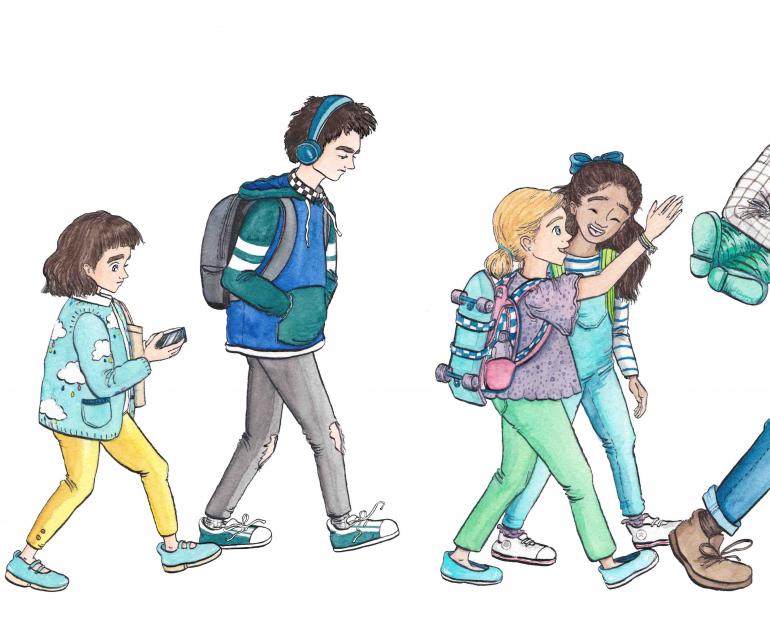 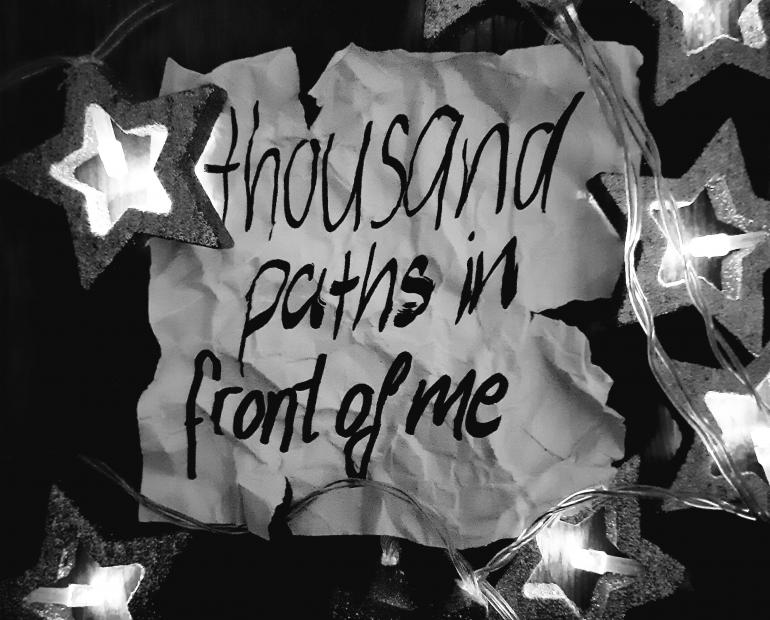 Thousand paths in front of me