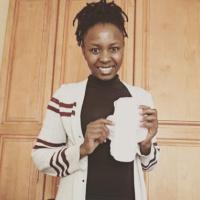 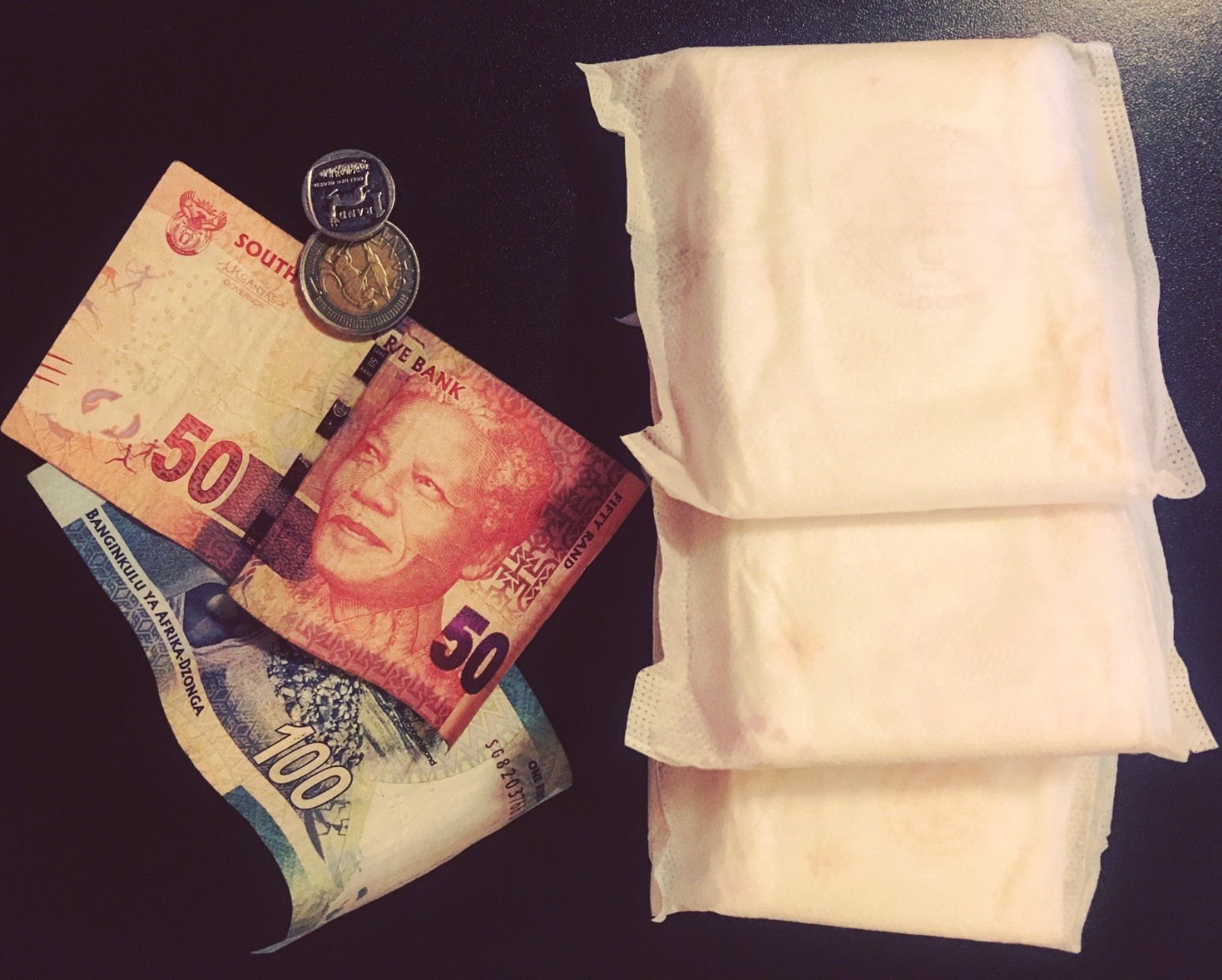 The United Nations Women Organisation has just recently celebrated it’s Tenth birthday from the date of its establishment, 2 July 2010. According to the organisation, “we have worked to place women’s rights, priorities and voices on critical global agendas. But there is still much work to be done before we can achieve gender equality, and all of us have a role to play ”

As a South African Activist for Menstrual Health, Founding Director, Chief Executive Officer and Campaign Leader of Team Free Sanitary Pads, attaching great empathy as well as resilience from a grassroots perspective, I relate to the ongoing needed tireless pursuit that comes with mobilising the masses through collective activism toward the prioritisation of young girls and women - together with intersectionality representation across all socio-economic spheres in society.

With most women’s rights movements, I have yet to witness documentation in history texts relating to the ease within which a revolution in favour of a new system was adopted by existing authorities and those charged with governance; especially with the lingering history of patriarchy where occupation of men in key managerial positions remains prevalent in government structures. Such institutionalised gender barriers, at this critical time of the Coronavirus (COVID-19) have proven the apathetic attitudes in making provisions for the needs of menstruators to be an exception rather than the norm. Thus, this further calls for global urgency on World Leaders to accelerate investment on menstruators as there has been a delay in COVID-19 responses with placing menstrual products as essential personal protective equipment part of the possible solutions to bridge the response efforts gap would require global government expenditure being budgeted accordingly per upholding Menstrual Rights in furnishing the new normal beyond COVID-19.

For efforts to be effectual, it would require global synergy as well as conscientious efforts from various organisations mentioning as far as the United Nations, United Nations Children’s Fund, Global Citizen, Global Citizen Impact and its partners together with collective activism from global governments  as well as civil society. Collaborative inputs coming from varied backgrounds would provide for comprehensive as well as robust directive global leadership that would encourage a proactive approach from a plethora of persons in respecting Menstrual Rights for all.

I wish to reiterate the existing global calls for World Leaders to step up investments as residing in a new world which normalises Menstrual Rights as a way of life, could just be the resolve for achieving the much desired advancement of humanity where there exists a high esteemed quality of being fair and impartial; thereby strengthening a social convention of equality. 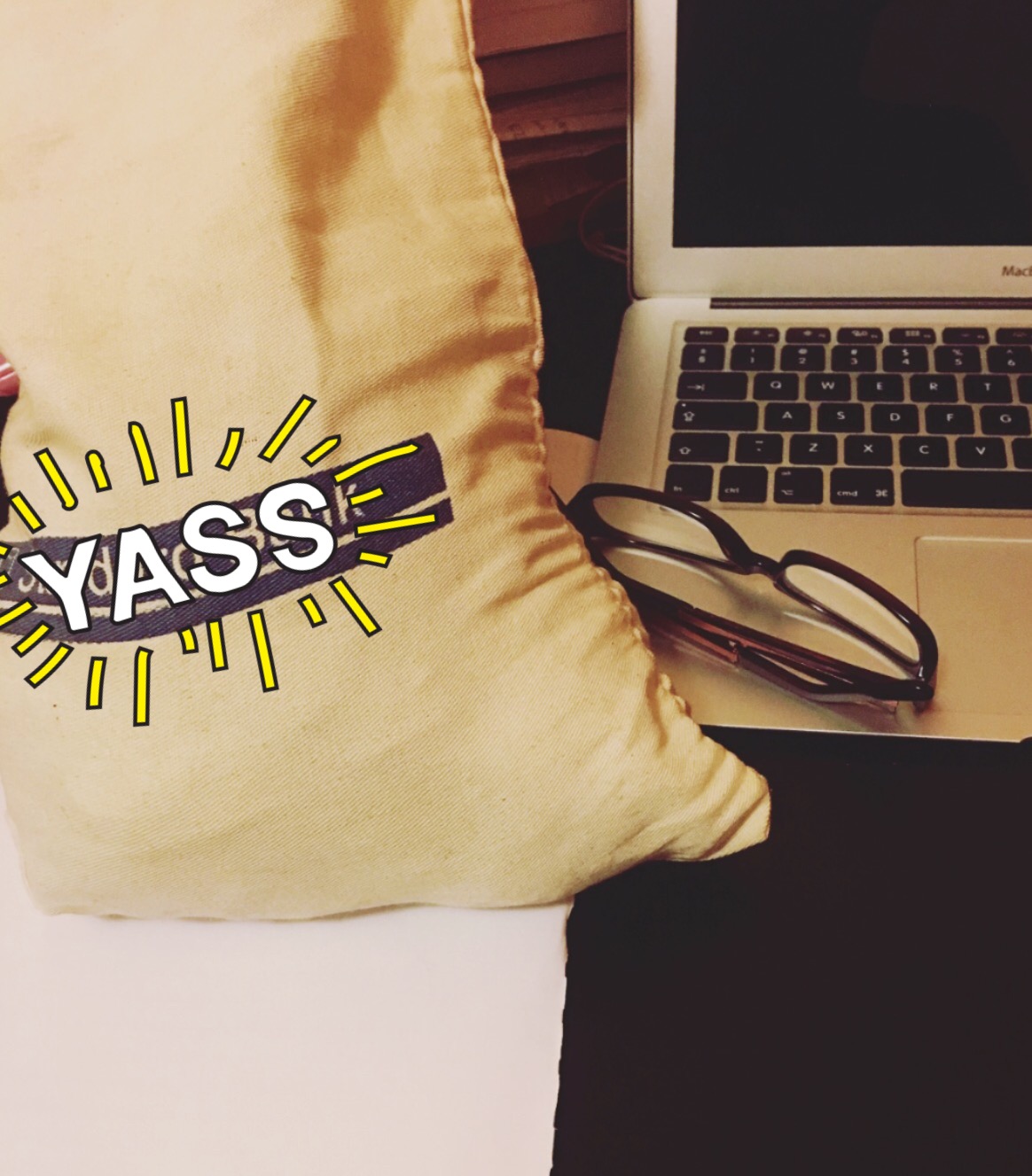