Mental Health Awareness: Its Significance and Impact on Teenagers 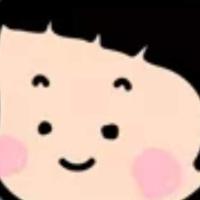 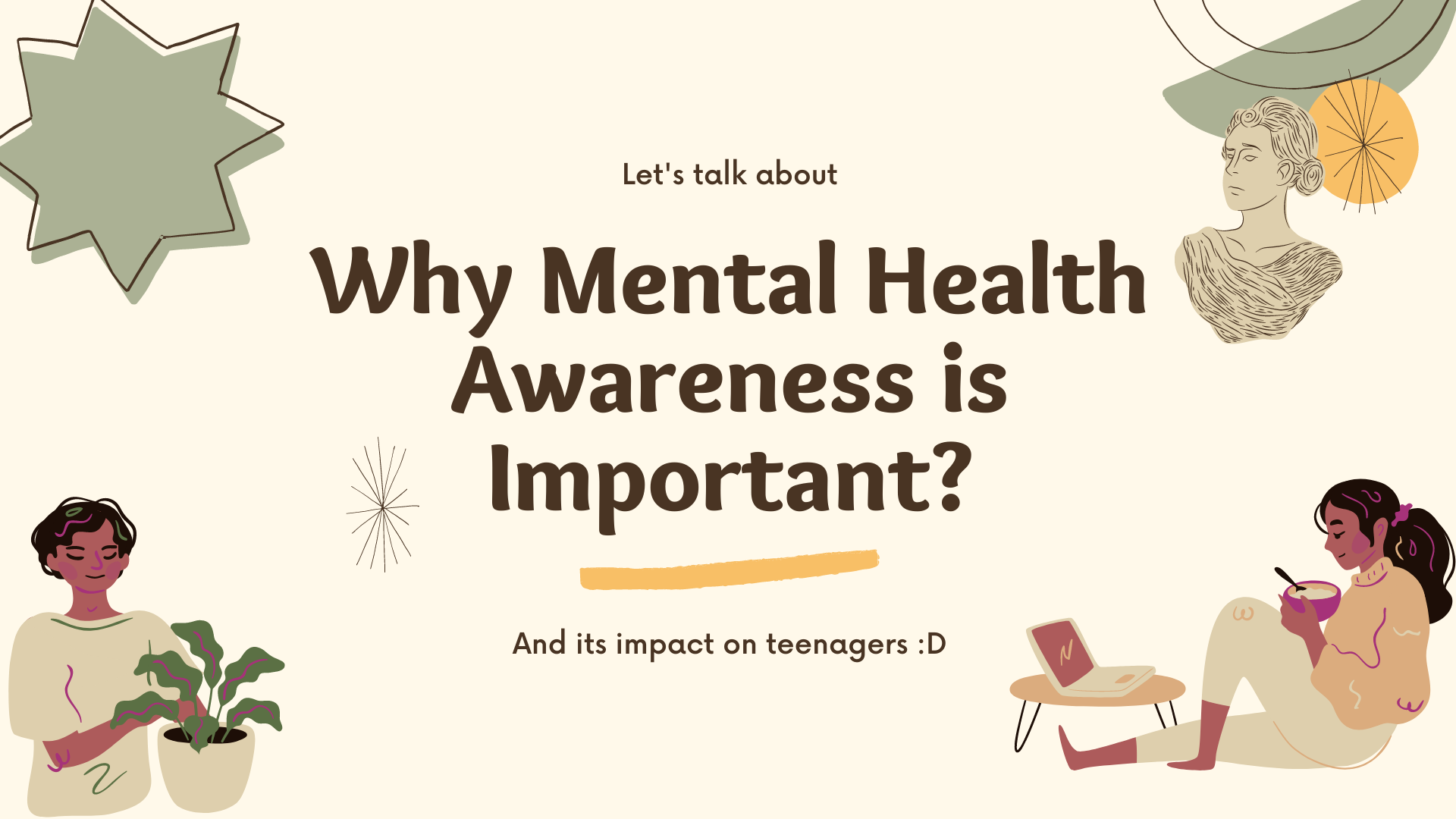 Image Credit
sam
For today's blog, let's discuss about mental health, its impact, and the significance of being aware about it.

Mental health awareness has been the ‘talk’ up to this day, especially among the teenagers which you can see all over social media, raising awareness and educating people about this issue. This is a kind of illness that you cannot actually recognize in a glimpse— it is an internal crisis within a person that involves changing in emotion, way of thinking, and behavior.

According to the National Institute of Mental Health (NIMH), almost one in five U.S adults suffers from mental illness which is 52.9 million in 2020. It ranges from mild to moderate to severe. Anxiety, depression, trauma, eating disorders, and a lot more are a kind of mental health illness that are not physically visible. By this explanation, we do not know how many people suffer in silence and it might be someone you know or love. This is an important issue because it can get worse and could lead to self-harming.

As our world revolves, several problems emerge that can affect people in different ways including our mental health. Issues around COVID-19 left us threatened and we went through quarantine which made the majority of us experience the same thing such as isolation, loneliness, anxiety, and depression. According to the Office of Population Affairs, an official website of the United States government, 49.5% of adolescents have had a mental disorder. Teenagers also became vulnerable to this especially when the quarantine started, which they were supposed to be at school and enjoying their teenage life. However, it is said that this kind of experience where they feel various emotions is a common thing for teenagers as a part of their development.

Aside from being part of their growth, several factors have proven to be major stressors in most teenagers’ lives that cause mental disorders. It could be due to their environment, school life, family problems, negative treatment, and internal conflict. In fact, anyone could experience this regardless of age that could lead to mental disorders.

We can use our voice to spread awareness about mental health issues which some of us are facing in the present moment. We do not want to live in a world where we feel that we live a solitary life and we do not want others to go through it. Taking care of one’s mental health is an essential thing for our well-being and how we influence the people around us. Speak, use your voice, and fight for mental health awareness!

“Emotional pain is not something that should be hidden away and never spoken about. There is truth in your pain, there is growth in your pain, but only if it’s first brought out into the open.” 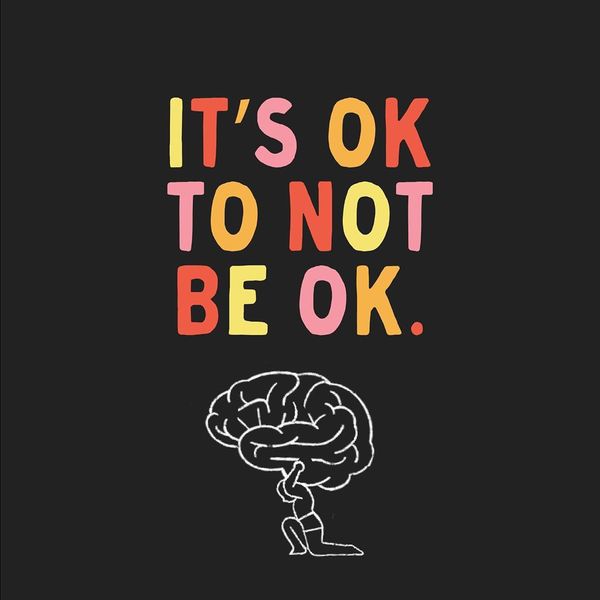 Image Credit
Laura McQuarrie
It is completely okay to not be okay! Everybody experience their own bad days. Always remember that you are not alone, you can do this! <3
Blog
mental health
World Mental Health Day
Philippines 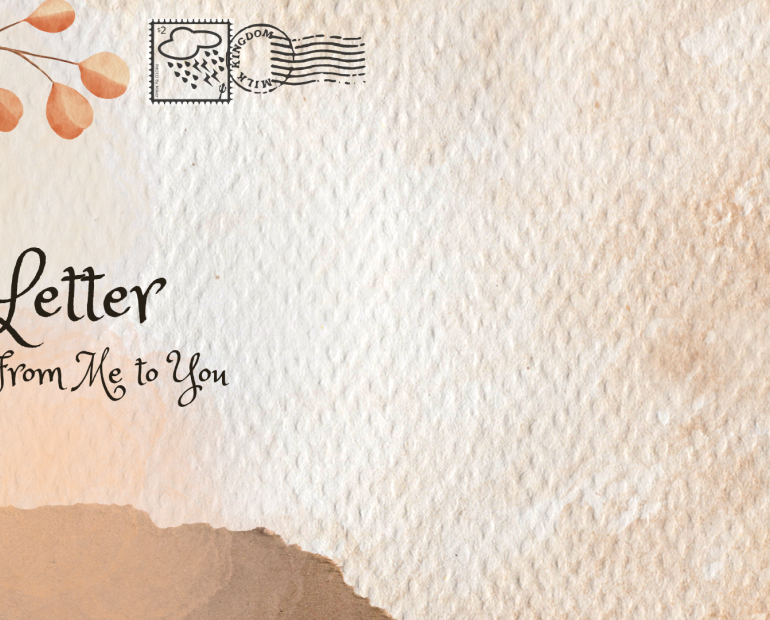 A Letter From Me to You 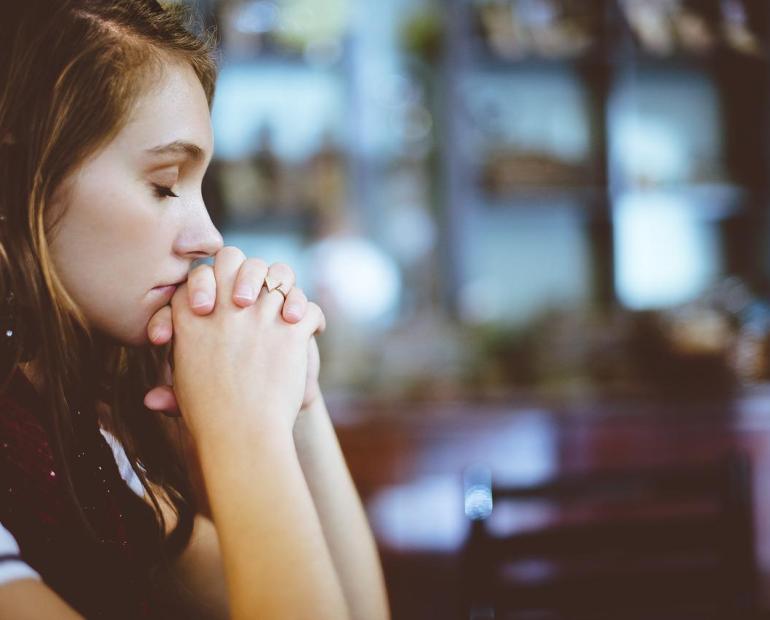