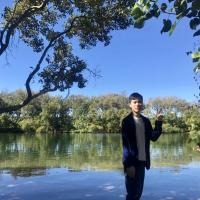 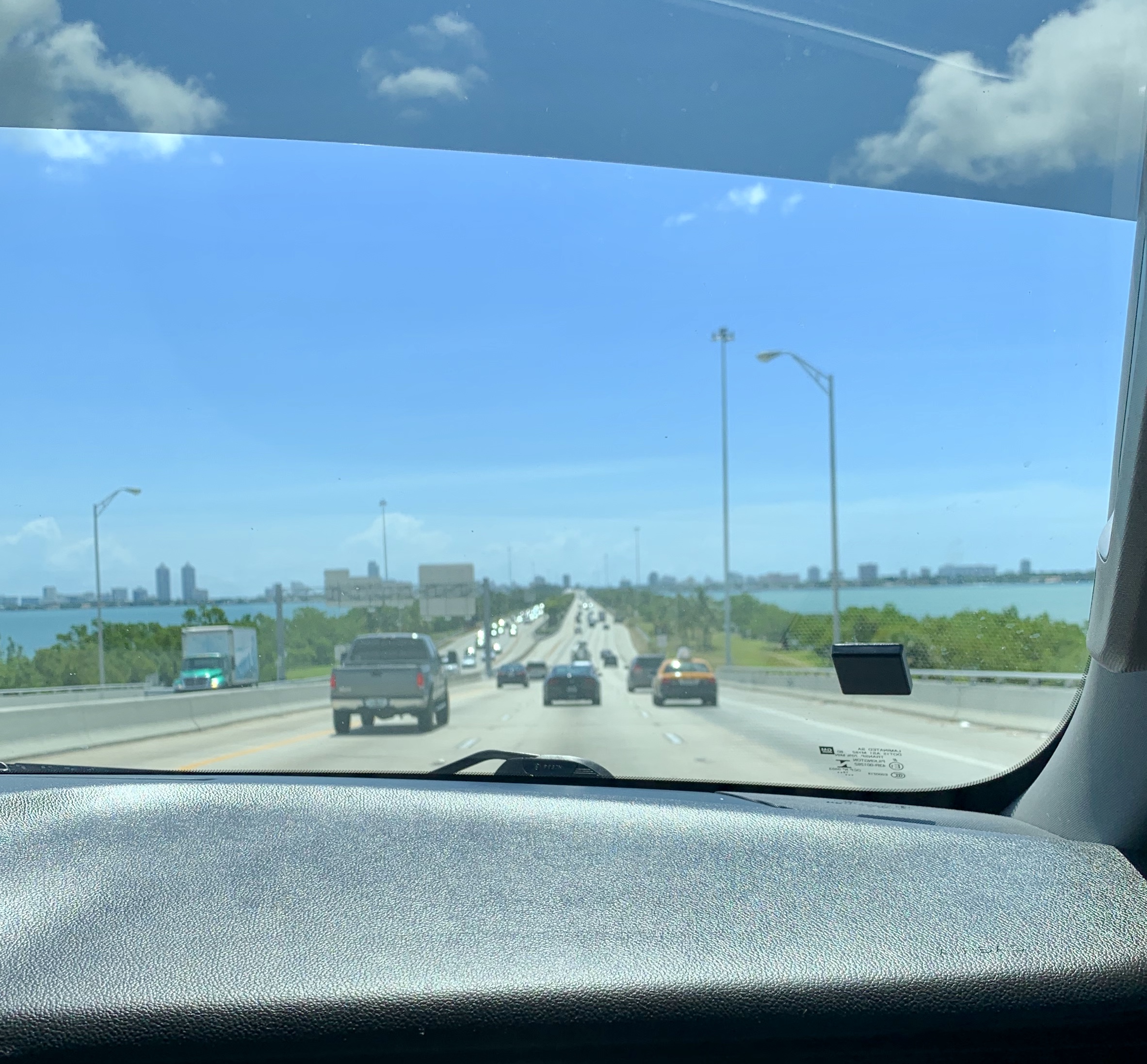 We rode the morning metro heading to Miami Beach on the last day of school, which we had a little discussion and skipped it together. It was a radiant morning, and the excitement inside of us was in the brink of bursting. I smelled the perfume of fierce. Sam wore a pair of sunglass, looking perfect on her. Putting on her smiles only, Sarah looks stunning. Five of us sat on the smooth sand, hoping to get tan without peeling, which is highly impossible. Luisa was immersing herself in the transparent-blue ocean and facing toward the Bahama islands. She always wanted to be a sailor, which, according to her, enables her to surf and dive with whales and dolphins and eventually to become one of them.

Miguel showed off his last day by swimming to the margin of the safe zone. He spent a long minute at the edge, staring into the sea like he was waiting to be free. I was spontaneously recollecting our first meeting in history class when we were both exchange students. With an acceptably scary English accent, he is actually from Spain. Out of politeness, whenever I don't understand what he is saying I extract keywords from his sentence. It's a non-effective way because I only respond to him by saying "oh", "yeah", and "nice". As I have a better understanding of English and know some Spanish words, we communicate in a mixed language that no one else can understand, which is terrifyingly wonderful. We skipped five minutes of class together whenever Miss. G was showing us ‘America’s Got Talent.’ We selected the same wrong answer on a quiz because we didn’t know the same vocabulary words. Through knowing him I came to understand what a minor culture difference means. I swam to Miguel. While sinking and floating with the frequency of waves, we spent a beautiful hour to staple the memories before the dawn when he would be back to Madrid. It’s sad to admit that he would be another reason for me taking a trip down memory lane while he was still by my side, talking about the things we don’t usually discuss because they sound like a farewell. As I had felt a small tide of depression, the sun was sinking and stars were floating.

I was sentimental. Miami was a newcomer to me, but I knew this is the capital of foreigners. People are all tourists in Miami, just some of them are tour guides. At the end of the day, we are all whales and dolphins. We enjoy each other's company and never want it to end. The ice melts and freezes, the waves rise and fall, and we come and leave. The world is too good at goodbyes, but we are too good to say goodbyes.

I gazed around the beach one last time, taking in the scenery as if I was taking a picture. I wanted desperately to capture what I was feeling and tuck it safely in my pocket, being able to return to it when summer felt like an ancient memory and the scorch of the ocean sun was replaced with the blistering north wind.