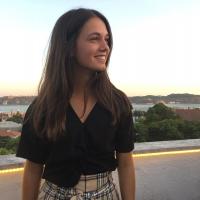 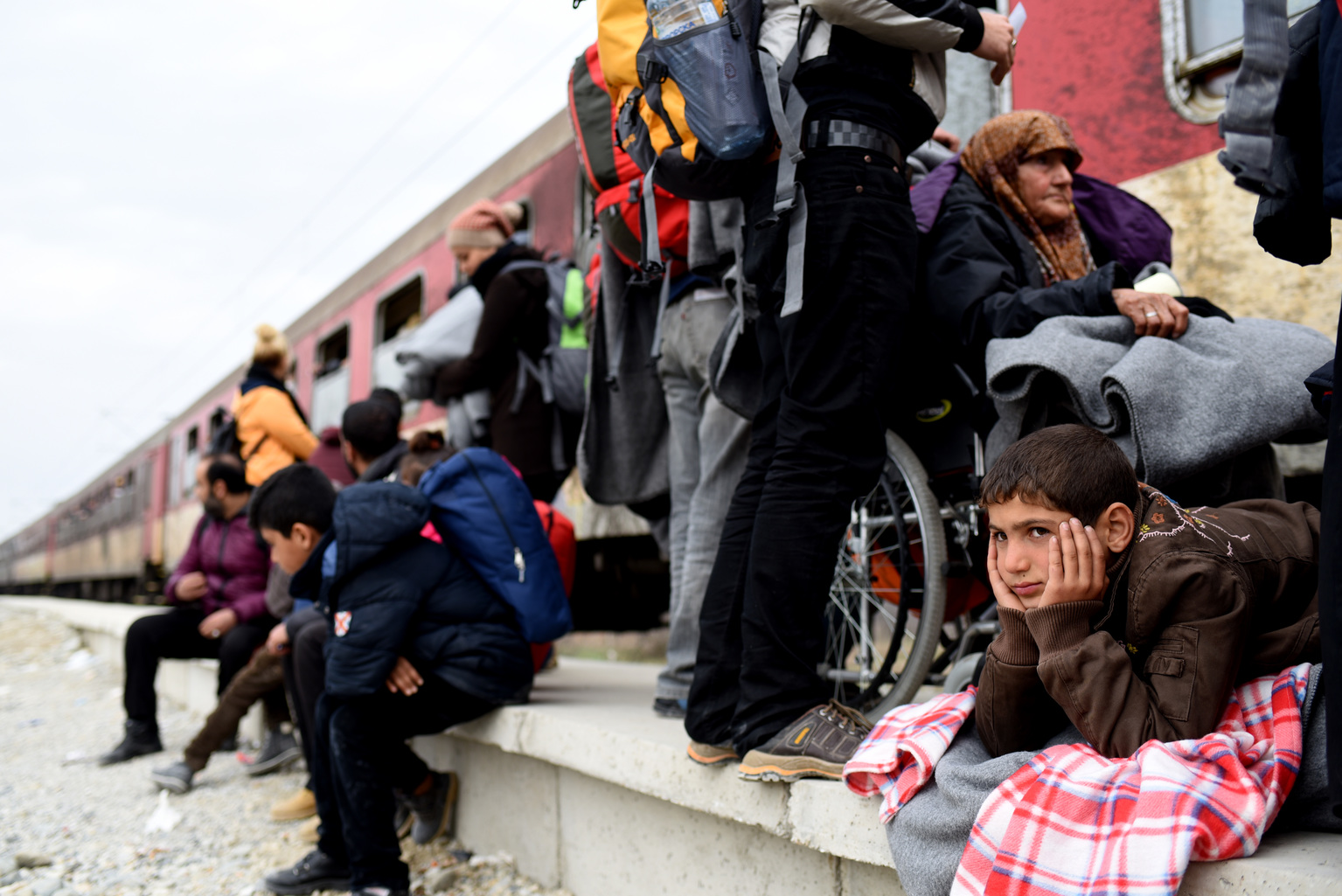 Image Credit
© UNICEF/UN012724/Georgiev
In 2016, a boy rests his head on his hands while waiting to board the train outside a transit center for refugees and migrants crossing from Greece.

Can you imagine half of the population of Japan going homeless? Or everyone in the United Kingdom fleeing and leaving an empty nation behind them?

These are two ways to try to picture the massive shift of people happening today. Based on data from 2017, more than 68 million people were displaced from their homes. 25.4 million of those 68 were refugees - they were forced to flee their countries, leaving everything behind.

Learning about a conflict when it appears on the news doesn’t turn you into someone affected by the crisis. The crisis is not European, but as a European, I feel it’s not hard to feel like it is. Why? The way a country acts shapes its habitants’ minds. Above that, politicians have a lot of power in shaping people’s minds: We’re talking about a humanitarian crisis that needs to be demystified. The people in crisis are the ones who must flee their country in order to escape war, persecution or a natural disaster– the meaning of refugee - and are so desperate to escape that they risk their lives to try to get to Europe.

Shouldn’t we protect these people?

More than 68 million people were displaced from their homes. 25.4 million of those 68 were refugees - they were forced to flee their countries, leaving everything behind.

Firstly, it is important to understand the difference between migrant and refugee:  many of us are economic migrants – even if within our own countries we travel in order to improve our standard of living. I think the term has taken on a new and pejorative meaning since the so-called refugee crisis. It is used in a way that suggests that their presence is the cause of problems at the border, and that if we could only filter them out, the order would be restored.

International law aims to protect refugees while allowing states to retain control of their borders – but the definition of “refugee” became political and subject to a constant struggle over who is deserving and who is not - who is eligible or not for asylum under international law. The crisis is not only the movement of refugees, but the border systems designed to keep them out – and it is still happening.

My main worry is that a lot of Europeans think like some of our politicians who want a Europe with more restrictive migration policies. Many countries have found themselves divided over the question of asylum. This is a time when European countries must find a united approach to manage their borders, so we can have the Europe the world needs: a tolerant place, that respects diversity and is solidary with the rest of the world.

People arriving in Europe need adequate reception, particularly those with specific needs, including unaccompanied children. We need a long-term plan of action, with solutions to the root causes of the issue of mixed migration, in cooperation with all countries. May the Europe we need be equal to the one we want- a tolerant one for a better world.

This is a time when European countries must find a united approach to manage their borders, so we can have the Europe the world needs: a tolerant place, that respects diversity and is solidary with the rest of the world.

About me: My name is Catarina Heitor and I’m a 20-year-old student from Portugal. As a soon-to-be engineer, I love a good challenge and I always work hard to find the best solution. I think the state of the world is something that concerns everyone that lives in it, and it is with that thought that I wrote my opinion about migration. 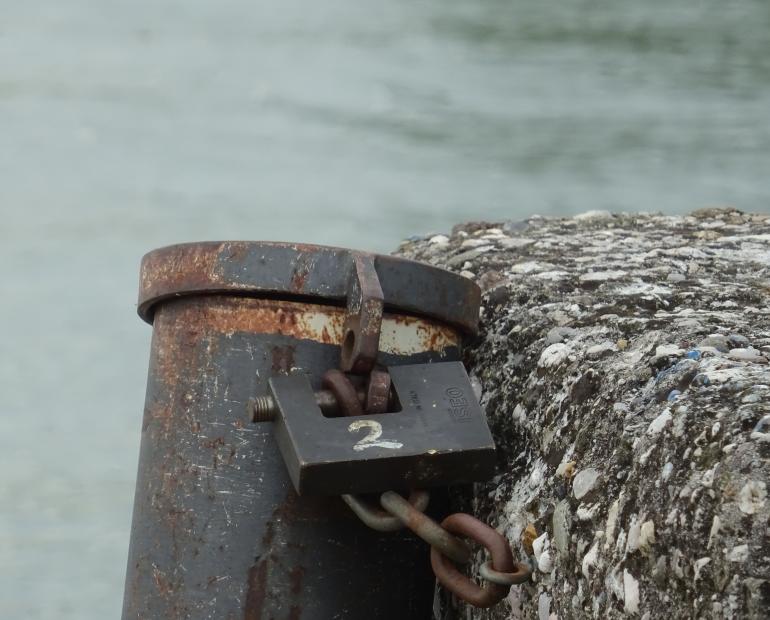 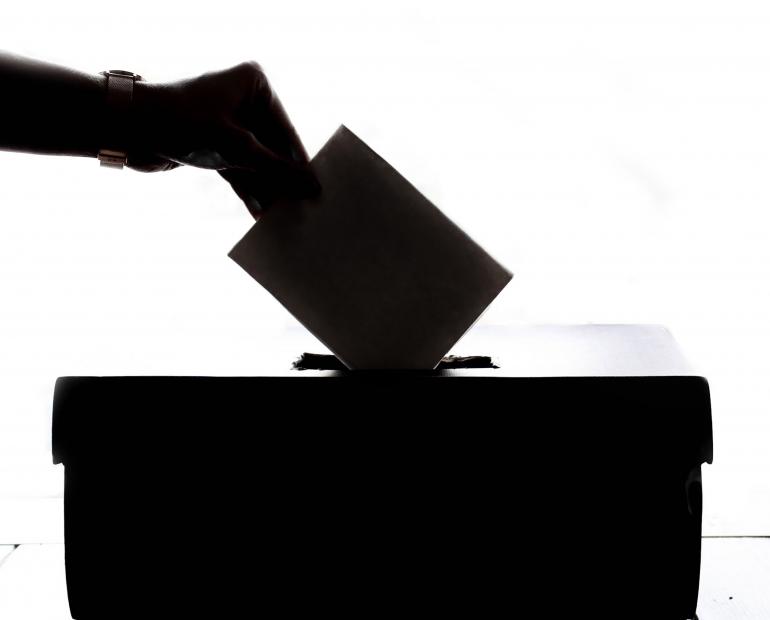 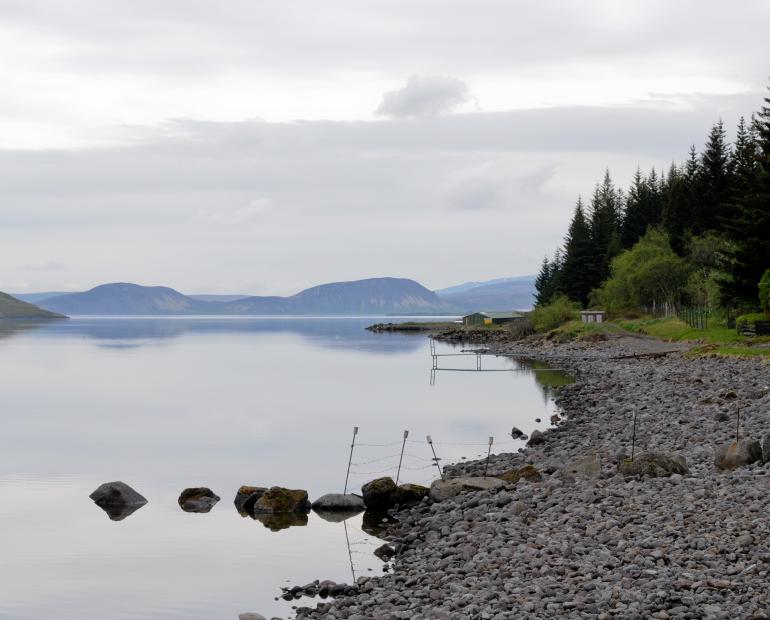 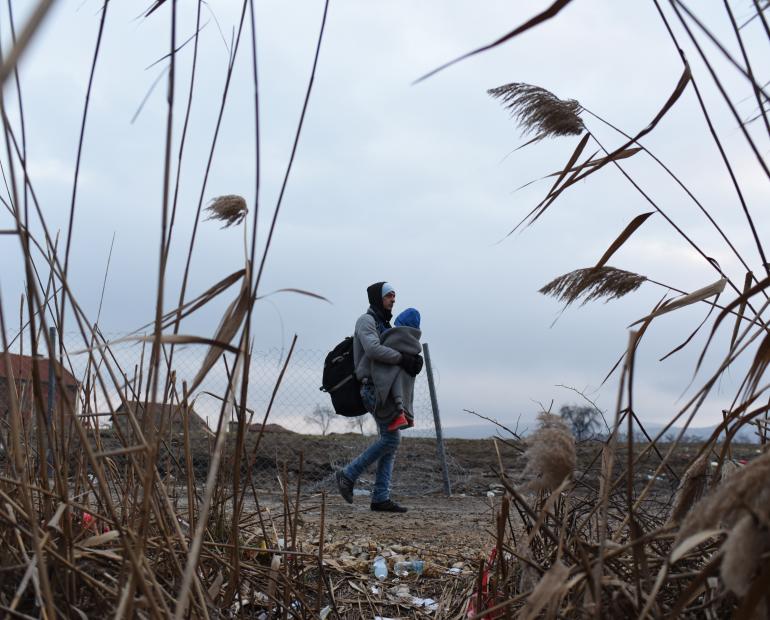