Opinionated, as a complement 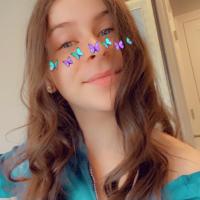 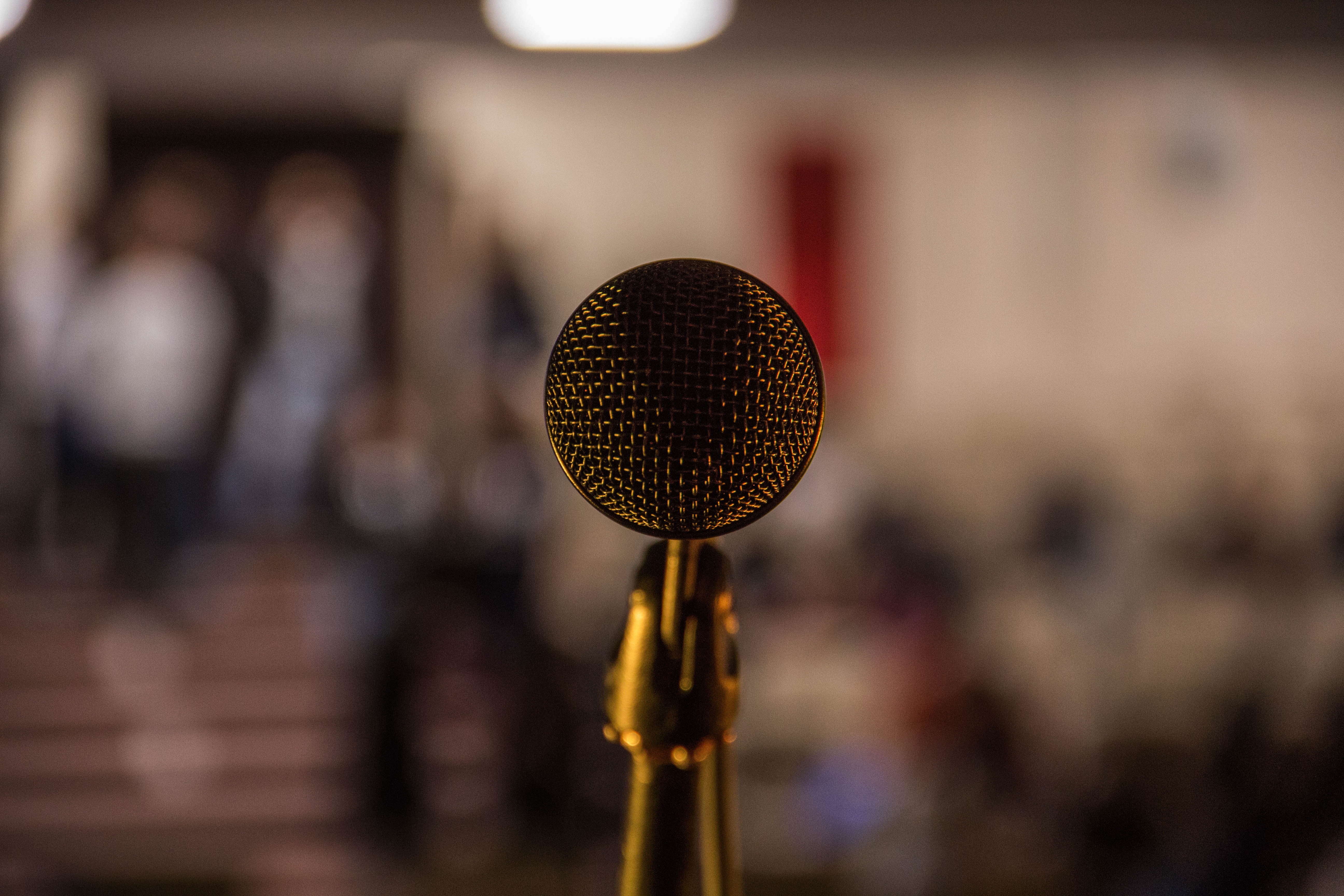 Countless times I’ve let myself off too easily. “It’s not your problem, you’re just a teenager”, are words I’ve heard again and again told to me and to many others my age. Eventually, I was deceived into believing just that. Temporarily I was enveloped by a feeling of insignificance, unimportance. In a world where chaos is so prevalent I was simply told to ignore such a thing. The justification for this was simply that I was a child.

Children are harmed every single day. Whether it be at a school shooting or in one’s home, children are being hurt, injured and killed. The fact that they are a child is not stopping such a tragedy, so why should it stop us, children, from doing something about it. “Hoping for the best” does not prevent any of this and sitting around silently certainly won’t either.

Our first idea of perfection for many children consisted of being famous and having lots of pets and toys, we were all happy. Finding happiness in such simple things is now perceived as naive when so much more is going on and that is what our focus must be on. My utopia is a peaceful world, one where children don’t fear for their lives on the daily. Myself alongside many yearn for such a thing not only for ourselves, but for our generation in its entirety, as the future.

Students are now scared to dream, frightened to leave their homes, attend school. This is an issue, for how can success be expected of children when our society is crumbling, because that is just what is happening.

Undeniably, children are opinionated, anyone will admit it. We always have something to say. What is not understood is that this is a good thing, not to be taken as an insult by any means. Our opinion shows we care enough, enough to take action on issues both locally and globally. Expression of opinion is how we will be successful. We can’t minimize our goals or opinions because they will be once again be masked by injustice and violence alike.

There is no problem too small, insignificant, as there is none too large. One child can’t stop the masses of tragedies occurring in our world alone. That is why this message is imperative to our future, and the lives of those after us. As simple as it may sound, working together to voice our opinions, what we truly feel, can stop such prevalent tragedies.

We are young, yet our opinions are not out of place. More times than not the adult who might have spoke down to you and your opinions is still unable to do such a thing on their own. They may not understand the power of your opinion, desire to speak up and actions on such terrible, frightening issues. We must move past such people. Devastation, tears simply are not enough to end violence and we can’t leave it up to adults because tragedy will continue on. Protect yourself, your friends, your family, even your future children by expressing yourself and your opinions. As the future, we have the potential, the hope, and most importantly the power to change our world, do not let anyone mislead you into thinking otherwise.

Utopia, a world when we can dream, where pure happiness is common in our lives and fear doesn’t overpower such a thing. When we can once again focus on dreams rather than deaths we will have succeeded. 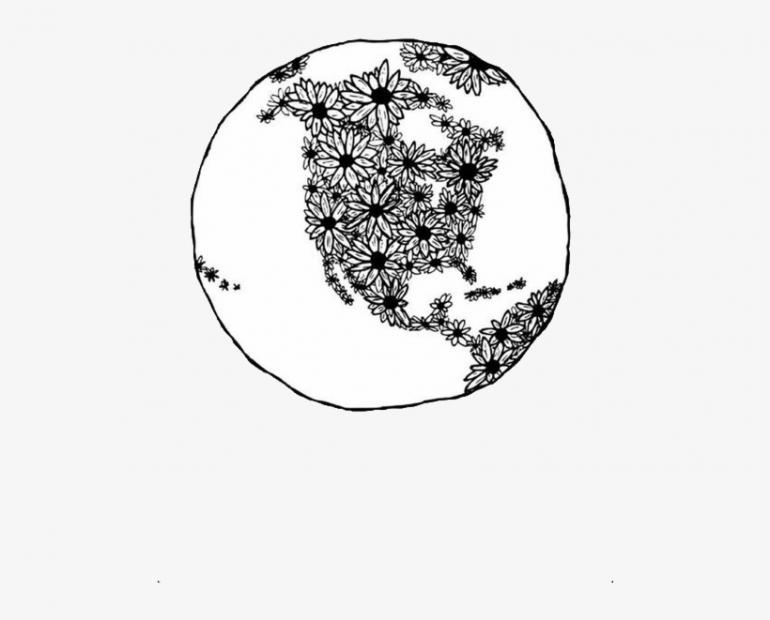 The earth will take a deep breath again 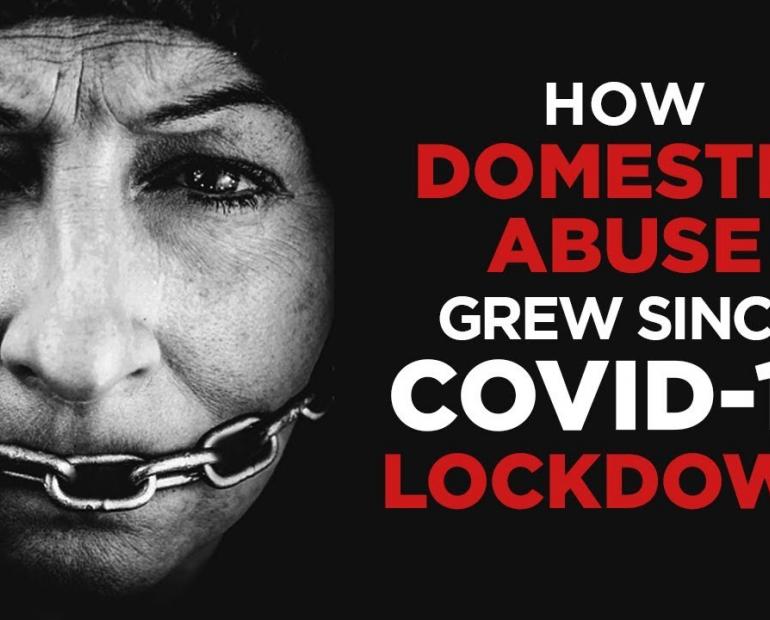 Gender based violence during COVID-19 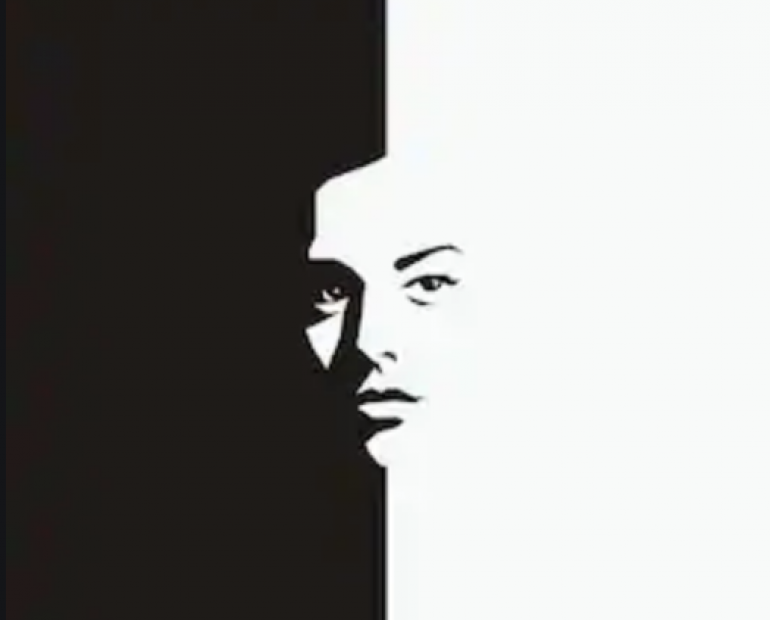