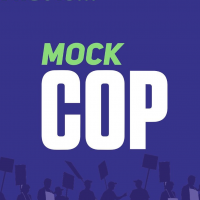 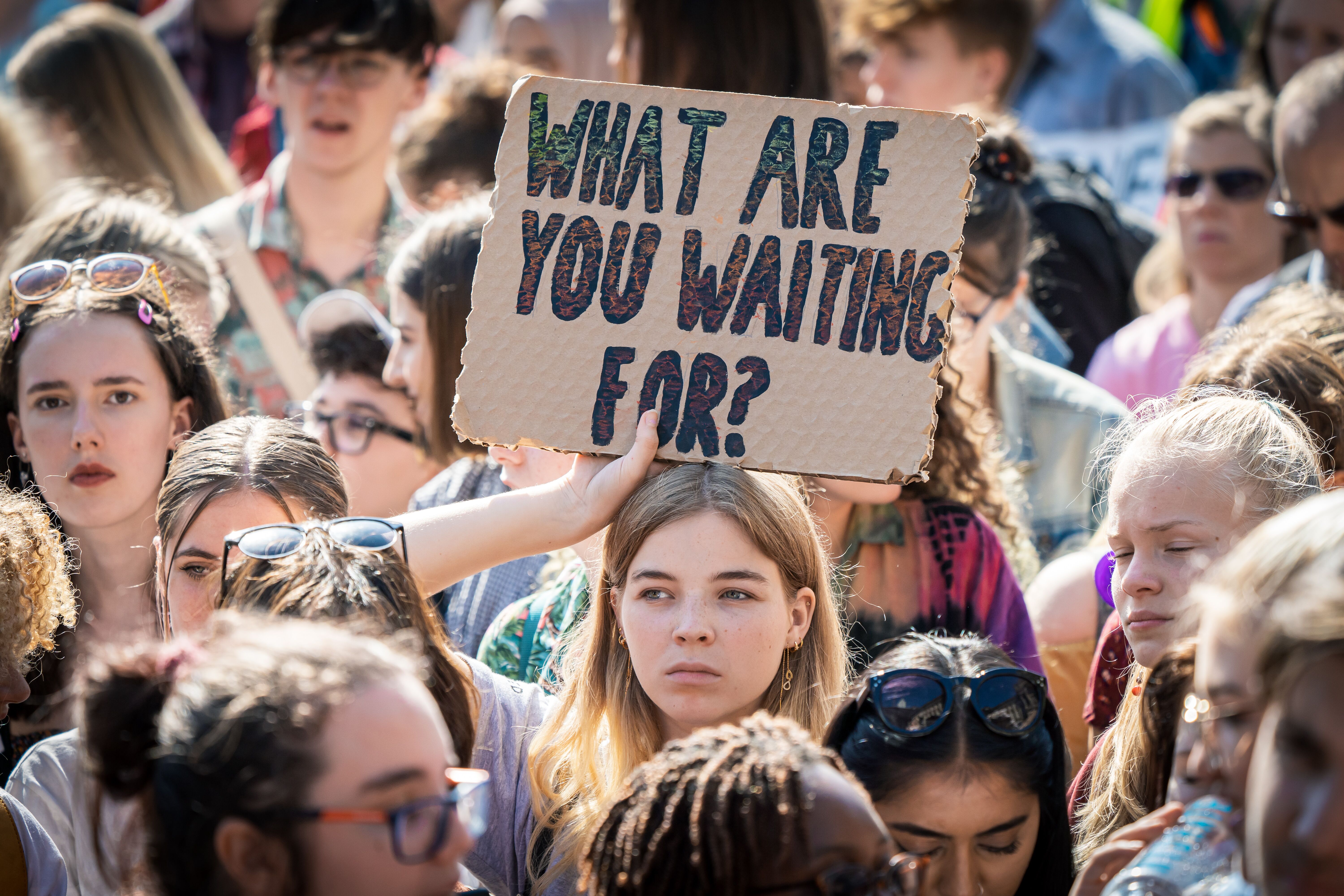 We all remember these powerful words from Greta Thunberg, a 16-year old climate activist from Sweden. Her impassioned speech at the UN Climate Action Summit accused world leaders of inaction to combat the climate crisis- a crisis that threatens all life on earth.

These powerful words sparked a change in the global community and ignited a revolution spearheaded by the younger generation.

After the world leaders failed to arrive at a consensus to curb carbon emissions during COP25 in Madrid last year - which would limit global warming to 1.5ºC above pre-industrial levels- UN Secretary-General António Guterres tweeted that he was “disappointed” with the results of the conference and that “the international community lost an important opportunity to show increased ambition on mitigation, adaptation & finance to tackle the climate crisis.”

The lack of enthusiasm and indecisiveness displayed by governments and world leaders to address climate change is frustrating and downright appalling. I’ve been actively campaigning for a year and a half- I’ve written countless emails and letters- but I have never received a reply from my political representative.

We flocked to the streets to demand climate action but the government turned a blind eye to us. Mock COP26 is a two-week, virtual event that mimics the processes of COP, run by young people from, so far, 40 different countries.

Our message is clear: we are no longer waiting to be permitted to speak, but are taking the floor ourselves.

If our governments fail us on climate action, and on the meaningful participation of young people, Indigenous communities, and those from the Global South, we will organise ourselves, and present our own solutions.

The impromptu postponement of COP26, originally scheduled for November 2020, is disappointing, but it provides a unique window of opportunity to bridge the yawning gap between governments’ words and their actions and to give a voice to those who have been on the frontlines of the climate crisis from the start.

The event will commence with a live opening ceremony with speeches from esteemed politicians, scientists and young leaders from across the world. Delegates will listen to empowering and informative keynotes and panels, followed by a full week of facilitated workshops and regional caucuses, and gain a deeper understanding of the causes, impacts, and solutions to the climate crisis.

Their knowledge will culminate in statements from all of the delegates; their vision for a path to global carbon neutrality that encompasses voices that have until now been suppressed. The discussions will be framed around five conference themes: climate justice; education; health and mental health; green jobs; and carbon reduction targets.

Mock COP is happening because our politicians still believe that young people don’t care about politics, but now, after such lack of leadership about our futures, the youth are rising up. We fight for a better future- for more development and for equity- and our leaders silence us; beyond being ignored, across the world environmental defenders and activists are imprisoned and killed.

Enough is enough. The time for complacency is over. The pandemic serves as a testament to the fact that we need a realistic action plan to build a better future where climate action doesn’t take the back seat. If you want to be a participant in Mock COP26, you will be able to apply to be a delegate for your country- applications will open in the next few weeks.

Ankita Malakar is a 22 year old Mock COP volunteer from India. For more information about this event, check this website.

The pandemic serves as a testament to the fact that we need a realistic action plan to build a better future where climate action doesn’t take the back seat.
Blog
climate
Climate change
COP
environment
Youth
Youth Are Leading 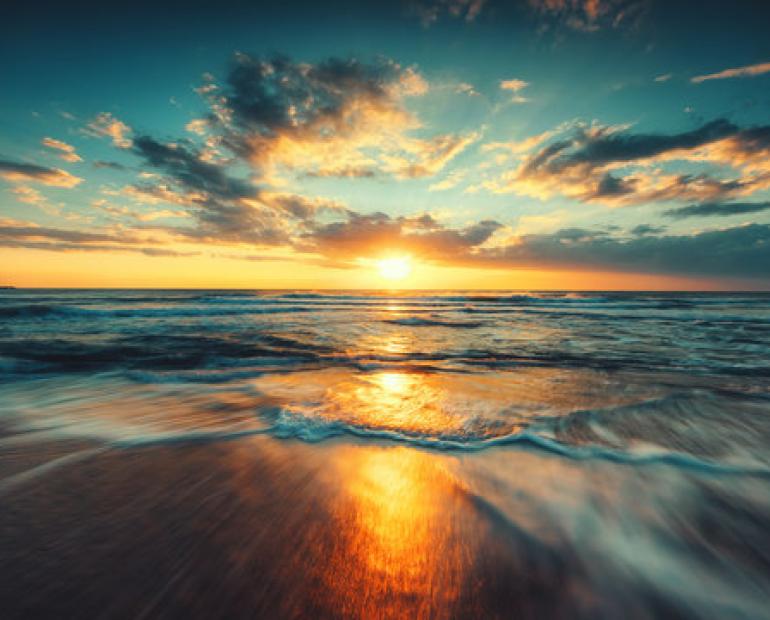