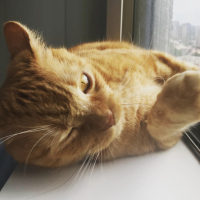 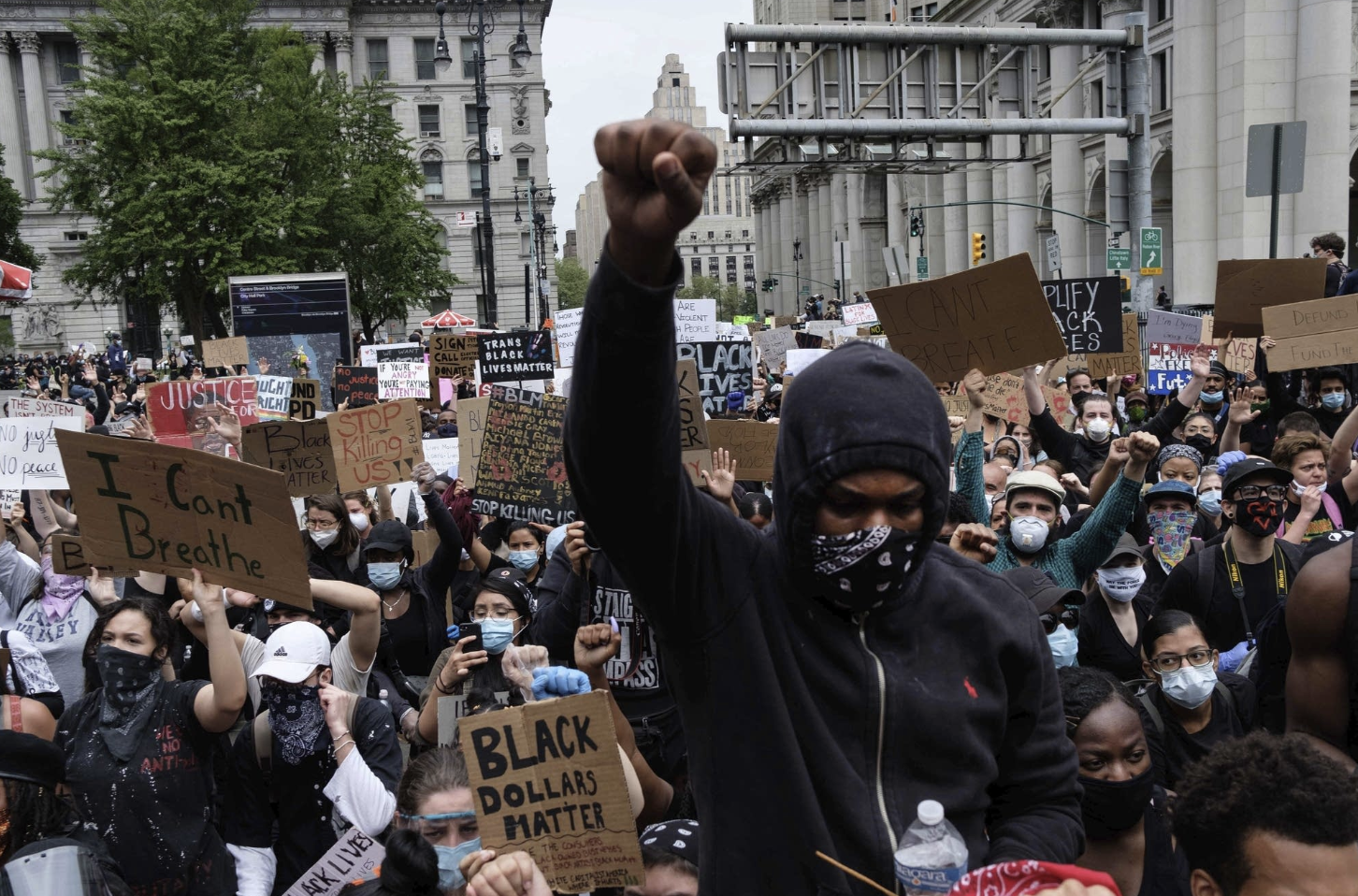 Has the earth cried enough for us to finally hear?

Or have her cries been drowned out by bombs and fired bullets?

Losing ourselves in man-made weapons,

Metal death disguised as our protectors.

Have you seen her bleed? Or are you too distracted by greed?

I think we’ve failed the children of today and the ones of tomorrow,

A world built by promises turned into trenches,

Survival is our new religion and the scripture says to ‘kill all’ if we feel threatened.

But bliss is our excuse to hide the fact that we no longer care about the killings,

If it is not my child I don’t care where you bury ‘it’,

If it is not my house I don’t care if it’s burning,

We do not see therefore we do not feel it,

“I don’t care about you,

I don’t care about anyone else but myself,

My flag above yours; my home is not your home anymore”

Since I was a child I was bred on hate”

Tricking themselves into defending a land it was not even theirs to begin with.

But where I’m from I've been told the weak die first; survival of the fittest,

Survival of the richest,

They say you can afford to ignore the problems when your stomach is at its fullest,

But the food in their mouths was harvested by those who have yet to taste it,

This world is built on injustice,

A cruel joke told by those with privilege,

And they all seem to be laughing,

Talking with their mouthfuls,

The ones they haven't worked a day for,

The sun hasn't burned their skin from days of hard labor,

The type of labor my people don't even get paid for,

The condition to make the system be in your favor.

But I know some of them hear it too,

The constant ticking of their brains,

The ringing alarm telling them to beware,

A hunter will always be a hunter,

Welcome to the system,

Hope you have a pleasant stay.

But they ignore it, turn the TV off,

Yet the land they step on came from it,

Ripped away from the hands that worked for it,

Those crops are not yours,

That culture is not yours,

Their selfishness is the only one I'm okay with,

Because half of the things you own you took from someone else’s home.

War after war, victim after victim,

“I don’t care about widows or orphans,

I have sight only on my interests”

Is that what you say at night when you tuck your children?

Their bed is soaked with blood,

but  when you close your eyes and go to sleep

Do you hope it dries off?

You hope is a dream,

We’re living in the cruelest of realities,

And you are invited with front row seats.

War is a liar,

It disguises itself with trophies and honor,

“There is an honor and braveness in the killing”,

Isn’t that the cruelest lie we’ve told our children?

Be the witness to the prosecution

of those who think they own the world

and those who do not think much of the power in these written words,

Knock on their doors,

Tell them its over,

Let them feel your presence,

Make them shake in fear

Because they will know playtime is over,

“This is my world and I am taking control of it”

Walk along the pavement,

They can stop one,

But what if we’re more than a hundred?

A thousand with one goal in common,

“My land is not built on hate,

Tear those statues down,

Write on them the words our ancestors were too afraid to say out loud,

“He was a racist,

Because no one is a hero,

And they don't get to die unpunished.

Fill the streets with words of better dreams,

This fight is for the ones who believe,

Those who believe a man can be good

when he chooses to be,

No drones in the sky,

It is finally safe to play out loud",

Because we’ve been told war is not afraid of anything,

War is a liar,

And it’s afraid of hope.

May we look at the world one day and know that we’ve made it something better than a spectacle of our hate.