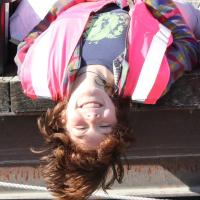 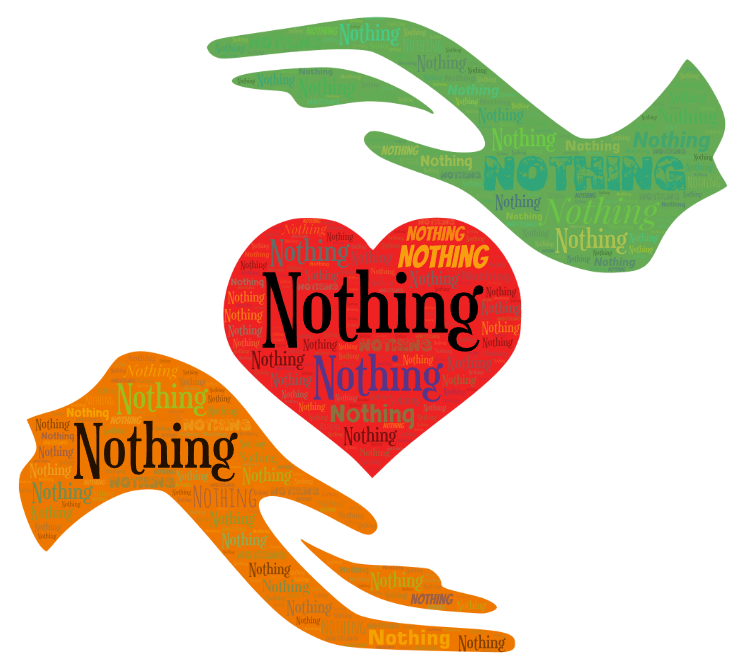 Image Credit
My own image

Why did humans become so ordered? When did our lives begin to follow a clock, each day the same as the last.

The hour at which we eat, the time of day we wake up, the order in which we set the table. The sameness of the jobs we work, the way clothes are hung up on a line.

Yes other animals order their lives, but not to the same extreme.

Since when did our purpose switch from living to waiting.

When did we lose the meaning of Being.

Humans had the potential to become an incredible species, efficient, resourceful and sustainable. What happened? How did we develop so far we began developing backwards? You hear tales of Authur and his Knights, Robin Hood, saviours, fair, kind, honest. But the reality is that not all people are like that. The reality is brutal, harsh.

Our brains have adapted incredibly, we are incredibly intelligent beings. The problem is that we invented too much. We discovered greed and power. We went to war with ourselves for just being. We fight because we exist. No other species kills because they exist.

I just wish we would learn.

Instead we make the same mistakes

The most widely accepted scientific theories are merely a philosophy. They are just assumptions. Time is an assumption, a philosophy that activities and actions can be measured by duration. Change is also an assumption, change is a perception and may merely be a trick of the mind.

Humans have managed to build a civilisation on philosophy, on a mere metaphor. We have built a world out of nothing.

I find there is a problem with the definition for the word nothing. To most of us nothing means an un-existence, but this doesn't work. Because nothing isn't nothing. Nothing is something.

The first reason for this is that the word 'nothing' is a pronoun. A pronoun stands in place for where a noun would be. Nothing is essentially a name. A name implies existence, meaning that nothing is something.

Something that humans believe doesn't exist. Something humans don't know.

Because in essence, nothing is just the word we use for the unknown.