Pride might be cancelled this year, but love never is. 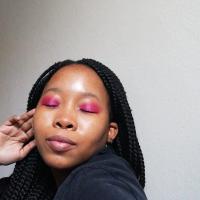 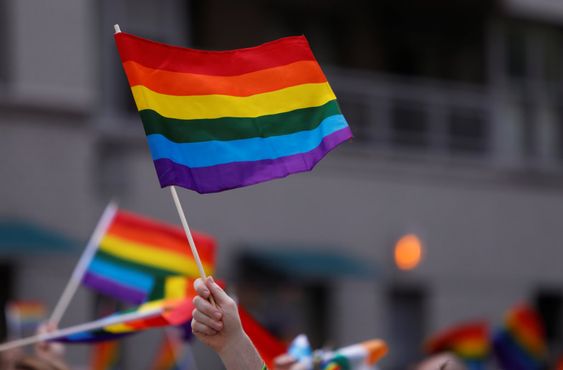 As of October 2019, 28 out of 195 countries in the world have legalized gay marriage. Which means in 167 countries, it's illegal to love who you want to.

I hope we realize that despite many countries preaching “freedom”, many don’t include the LGBTQ+ community in that statement. I never grew up knowing a South Africa where gay marriage was illegal, but I did grow up knowing a world that was homophobic.

Homophobia stems from the culture and tradition of toxic masculinity where boys and girls are taught who they should be and never allowed to be who they want to be or who they truly are. Again, I’m back to break down these systems that have made it okay to hate people for being themselves. It’s harmful and dangerous.

On the 24th of April 2020, the Trump administration moved for doctors to refuse trans patients. It has been a law in the US that discrimination on the basis of sex is not allowed. However, they argue that this law doesn't apply here. If passed, this would allow for LEGAL discrimination against transgender people for no reason besides their gender identity.

However, this isn’t new. The Center for American Progress found that 29% of trans adults say that health care professionals refused to see them because of their gender identity. This means that there are people in this world that are willing to put the lives of others in danger because of their outdated views on who people should be.

What this says to me is that governments “protecting their people” come with terms and conditions. Those terms and conditions are “just don’t be yourself”. Hate crimes against LGBTQ+ members happen everyday. Just typing this out, I can promise you there’s been a hate crime committed against a member of the LGBTQ+ community. Some we hear of, some fall on deaf ears, and for others we never hear the story because the victim didn’t live to tell it.

Love, expression and being who you are should never make you a victim of violence. Our society has a preconceived idea of who people should be, and the moment that one doesn’t meet those ideas, they retaliate in violence and hate. That’s where we are going wrong. The fact that we have expectations for people that are against them being themselves.

Oppressing, killing and discriminating against LGBTQ+ members makes you anti people. And you don’t get the option to call yourself “pro-life” if you are against the lives of LGBTQ+ members.

So to you my friends, I say, go and be whoever you want to be. You don’t have to fit stereotypes. Remember that someone’s gender identity isn’t a pass for hate or violence. Gender is a spectrum and just because someone doesn’t fit the preconceived notions you have about gender, doesn’t mean they deserve any less than you.

Join me in the activism of LGBTQ+ rights. Do this by elevating the voices of queer people. Give them a platform for their voices. They too deserve to be safe and free. I’d recommend you follow Matt Bernstein (@mattxiv on instagram). He uses his platform to spread awareness on LGBTQ+ issues by doing incredible makeup looks and including a news article or educational slides that relate to the look. In this way, you’re staying educated and updated while also admiring and basking in the glory that is his talent.

Homophobia isn’t a fear. It's hate and violence. Whatever you identify as, be an ally of love. Support expression because by doing that, you’re supporting people.

Pride might be cancelled this year, but love never is. 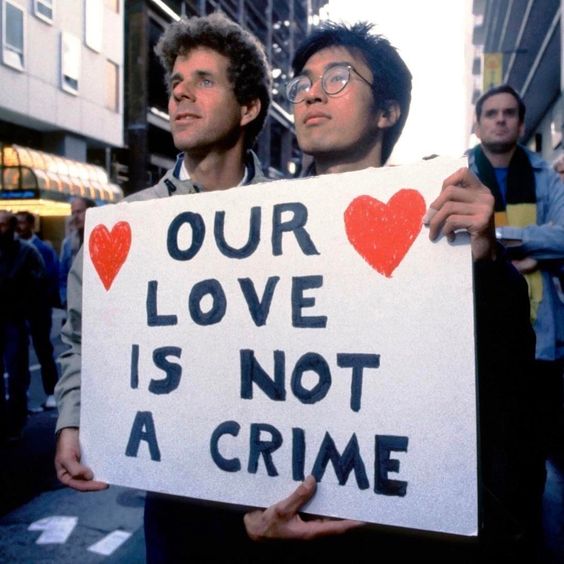 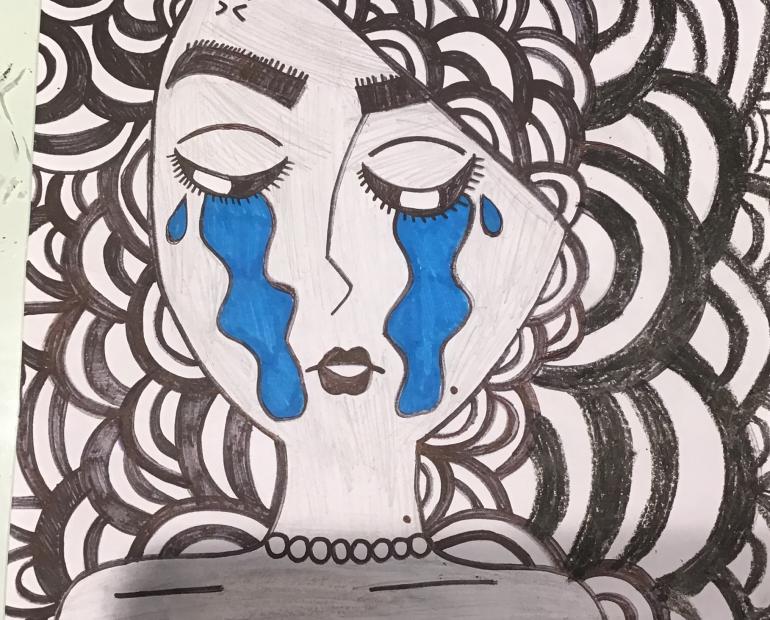 Grief: The Wound Within 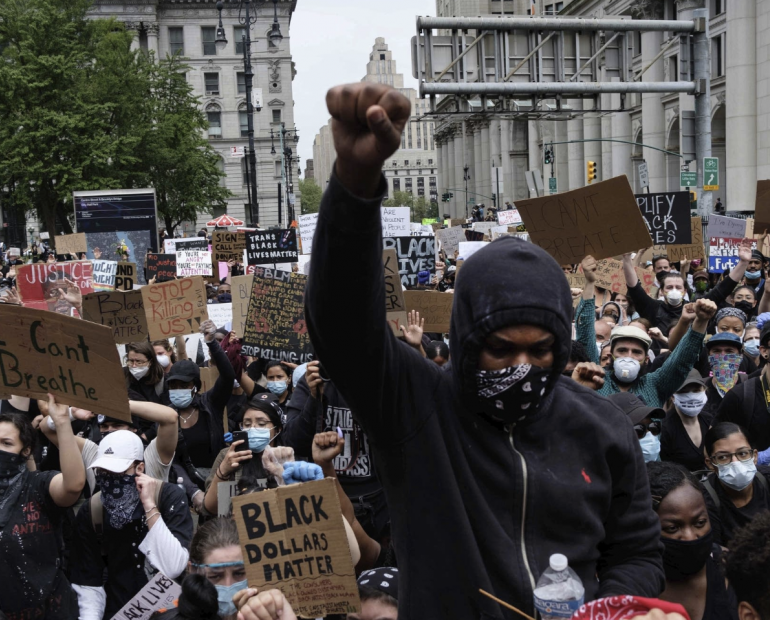 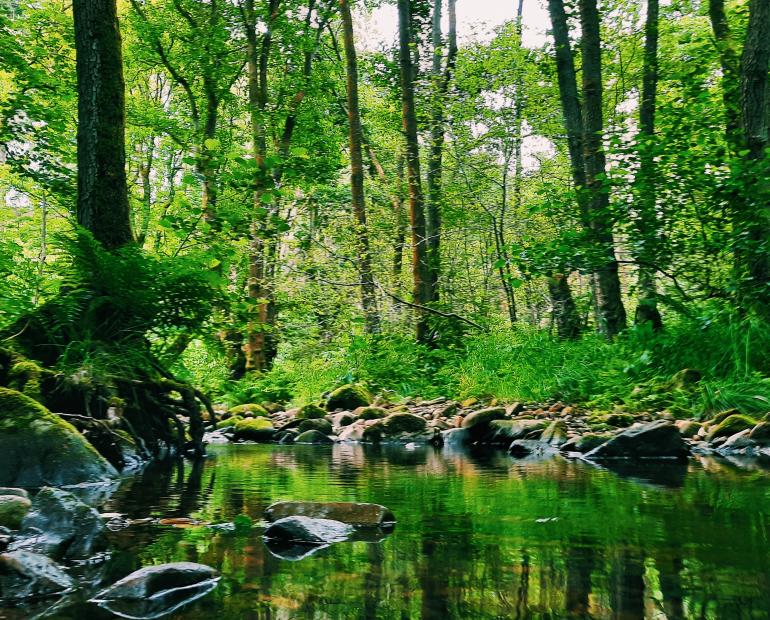 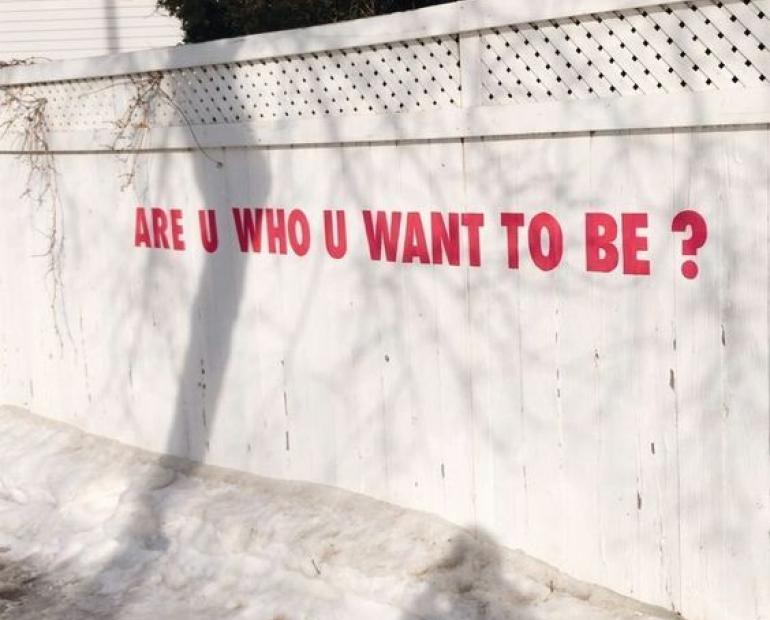