Promote what you love instead of bashing what you hate 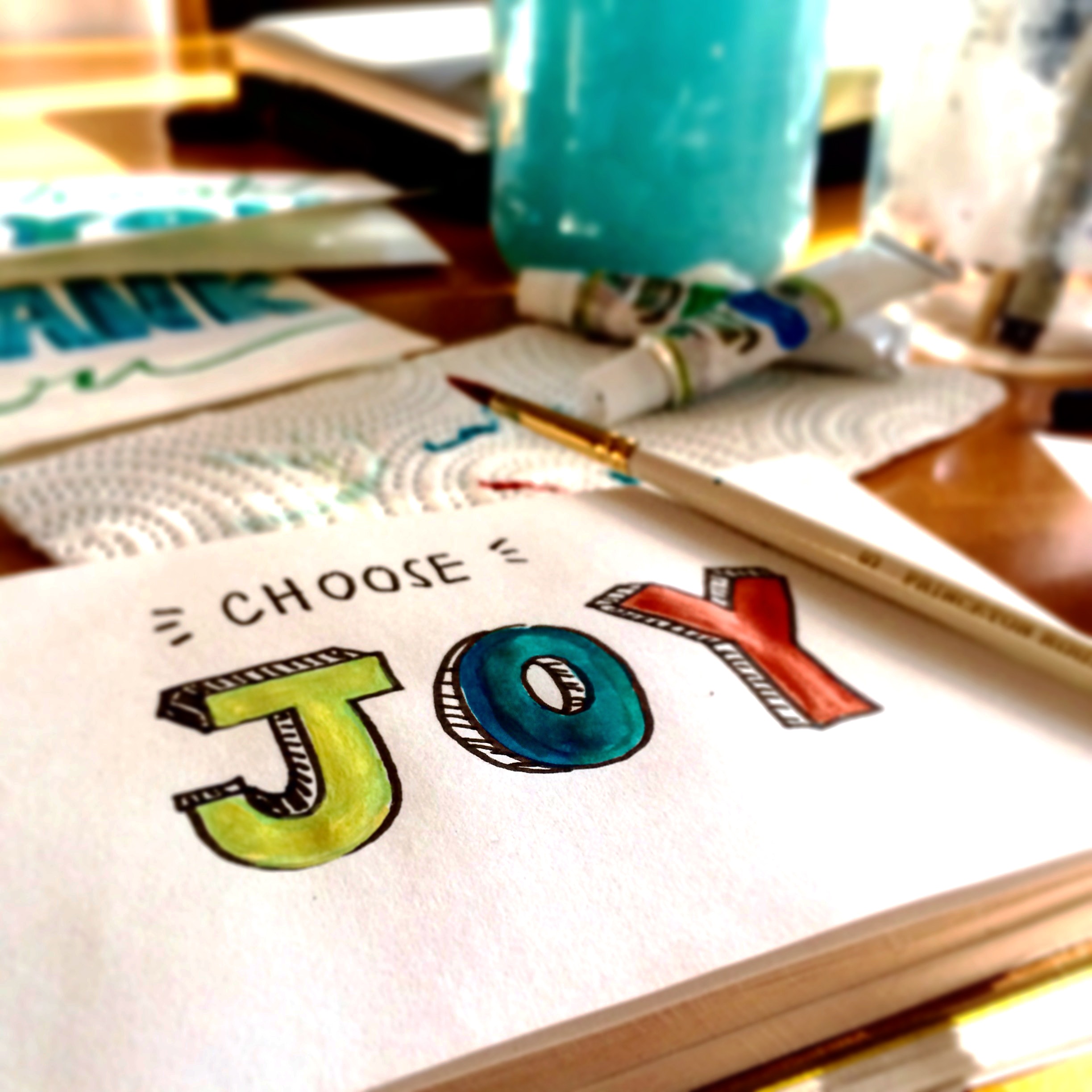 I feel like the internet is our second home, social media is now a way of life. I check my social media right after waking up and going to sleep at night. Social media is quite interesting, we get to post everything and anything, it's like holding a switch button in our hands. Just like a switch has two buttons: on and off, life on social media is more or less the same thing.

You have people who will try to throw negativity and people who will inspire with their positivity. Lame, loser, coward, useless. I’m sure some of us wake up to see these kinds of words flooding in our news feeds, insta posts or twitter mentions. But that is not to say that there are no people who will leave a nice comment on your post and make your day brighter.

Whether you call it cyberbullying or freedom of speech, social media is a public place and the atmosphere may be bitter, sour, sweet, sweet and sour or simply neutral. I love social media like every teenager and I believe that social media is a useful tool to change the world. Believe it or not, it is easier to belittle, judge, than to inspire, empower and educate. For instance, you are having a productive debate on poverty or climate change and someone starts calling you names and attacking you personally. I have no problem with people having a different point of view and I’m more than happy to engage myself in a productive and healthy debate, but an irrelevant personal attack is a whole different story.

Trends on Twitter can bring a lot of change too, instead of negative things that keep on trending just to bring someone down, we can sensitize people about various issues with our positive approach. I was once having a fruitful conversation on a topic and someone just came up and started shooting hateful comments to me. It’s fine if they don’t like something, it’s totally cool but spreading venom at someone you don’t know, or about a cause you don’t believe in is awful. Instead of bashing what we hate why don’t we just promote what we love?

This applies to life as well, let’s stop bashing negativity and promote positivity. I just read it on someone’s insta that “life is beautiful with positivity”. Yes, it is! We never know when our hearts will stop beating, so let’s cut off the negativity. Instead of hating something/someone, let’s just be neutral. Unfollow negative people on social media. Stop tearing other people. Let’s celebrate life as it is and do you realize that being positive will force everyone around you to be positive because positivity is contagious and negativity and hate leads to darkness. And the Internet is a beautiful place, so why can’t we let it be as it is? Whenever you post a comment, just remember that you have the power to make that person happy or take away his/her happiness. After all the switch is in your hands.

This was just a short post that I wanted to share. I’m not used to writing ‘life lessons’ type of posts but I hope that you choose positivity today.