The Real Victims Of Gender Stereotypes 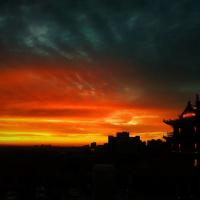 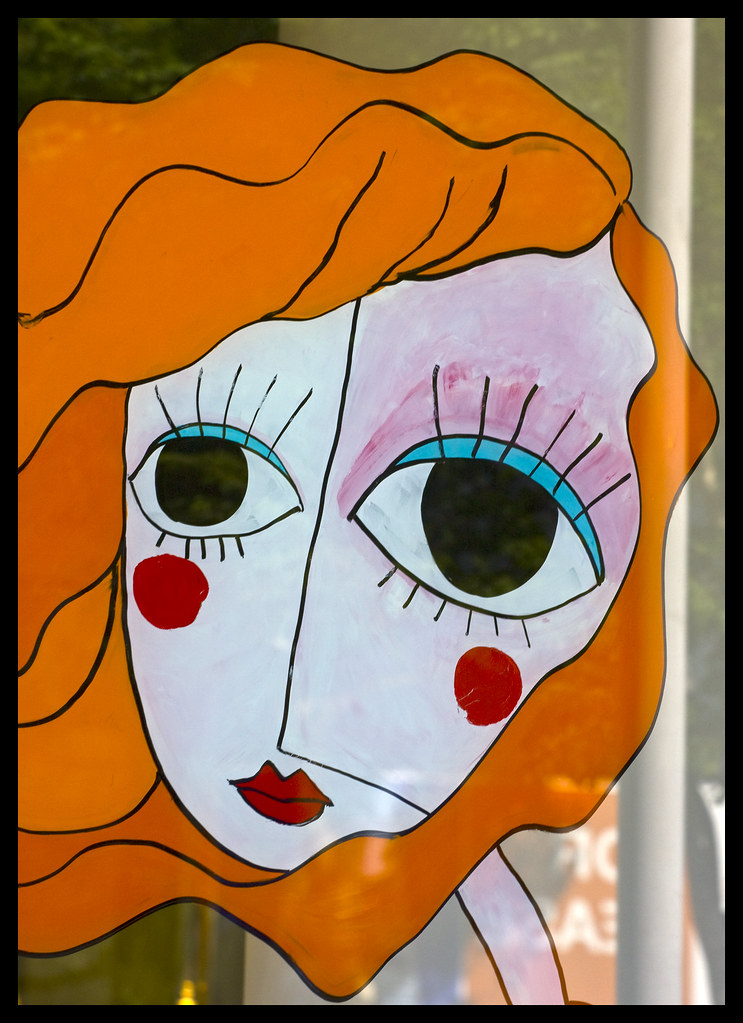 The 21st century has been marked by almost meteoric advancements in science, technology, entrepreneurship and a rise in social consciousness. One of the most highlighted and contentious social issues is that of gender inequality. It is a multifaceted issue that can be defined and discussed from multiple perspectives.

Broadly and briefly, it is a form of discrimination based on gender. It allows the unfair and disproportional distribution of opportunity, access, exposure, power and representation to one gender. In societies where gender systems are dichotomous, gender inequality may allow greater privilege to one gender while denying the other.

In non-dichotomous systems, gender inequality may allow cisgender people to have more privilege over others, such as the transgender or gender non-conforming people. In many societies, the general trend is that men are afforded better rights and dignity. This is reflected by their superior access to and enjoyment of those rights, as well as the assumption of different roles based on sociocultural stereotypes and norms.

Gender inequality affects every member of society, directly and indirectly, although in varying degrees. It takes many forms and has extensive impacts.

The Impact on Children, Especially Girls

One way in which gender inequality expresses itself is through gender stereotypes and social norms. Children are arguably the worst impacted group. Unequal gender practices begin from early on in the lives of many children. In some households, parents interact differently with their children and the children are raised to assume unequal roles based on their gender.

This has a negative effect that greatly undermines their abilities not only in economic and public settings but also in decision making and social gender relations later on in life.

Girls and boys experience and see gender inequality every day. Patriarchal influence on social norms and practices in many societies has played an important role in creating these distorted perceptions not only on what it means to be a boy or girl, but also what is to be expected in terms of behavior and aspirations.

Most social norms dictate that girls should bear the brunt of household chores related to cleaning and caregiving and are thus expected to stay at home. In places where menstruation is a taboo, girls are cut off from hygiene and sanitary information that is needed for them to stay healthy. Social norms and gender stereotypes have also resulted in many child marriages, unwanted pregnancies, as well as female genital mutilation.

Reports show that every year, about 12 million girls get married before the age of 18 and 4 million girls risk undergoing female genital mutilations in areas where it is practiced as a rite of passage or to safeguard a girl’s chastity, even though both practices have been recognized as forms of human rights violation.

Different narratives are used to justify these practices, but the truth is they represent a mere fraction of the problems that are rooted in inequality. The effects that these practices have on girl children are far-reaching, threatening both the health and education of girls. Unfortunately, these practices are passed on from one generation to the next. Child marriages increase the likelihood of contracting infectious diseases, girls that get married at an early age are most likely to experience domestic abuse, and are less able to take good care of their children.

As a result of all these practices, a girl’s right to education will then either come second, or not be recognized at all. The girls that do make it to school receive very little guidance to support their studies which results in them not being able to compete fully and fairly. Studies have shown that nearly 1 in 4 girls aged 15 to 19 are neither employed nor in education or training (compared to 1 in 10 boys). According to the UNICEF, 132 million girls are out of school globally.

Only 66% of countries have achieved gender parity in primary education with a wider gap at junior and senior secondary levels. While these gaps are due to many other factors, social norms and gender stereotypes have played a major role.

The Impact on Boys

Boys too are affected by gender stereotypes and social norms. In many societies, masculinity is associated with violence, dominance and control and from an early age, boys are raised to “be a man”, to earn income and contribute to their families. Gender stereotypes and social norms encourage young boys to engage in risky behavior like gang violence and the use of drugs.

Some societies raise boys to believe that they are superior and that girls are weak. The need or desire to earn an income may result in boys dropping out of school.

All of this has a profound effect on the victims. Boys who grow up with a feeling of superiority and dominance over girls are more likely to commit rape and domestic violence. Those involved in gang violence are more likely to die from homicides. Worldwide, homicides are the fourth leading cause of death in people aged 10-29 and males account for 83% of the victims.

Males however are not just the victims but also the perpetrators. Dropping out of school to get an unskilled job not only deprives a child of education but also increases their risk of engaging in illegal activities. The children that are freed from armies often have psychosocial problems which makes it difficult for them to be fully functional and integrate into society. While social norms and stereotypes are not the exclusive cause of these problems, they do contribute greatly.

What We Can Do

We should begin by personally reevaluating our attitudes towards gender. Everyone in society needs to move past discouraging stereotypes. We are central in shaping the way future generations think and the actions that we take or do not take today will shape our societies for years to come.

When gender stereotypes and social norms are left unchecked, it is not only the affected children that are victims, all of society suffers. Challenging gender stereotypes will have a positive impact on society, it will result in more children attending schools which will increase literacy and translate into better economies and healthier citizens worldwide. However, this change will not come overnight and will require patience, courage and resiliency from each one of us.