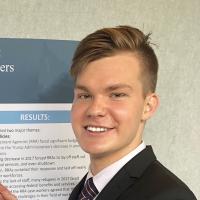 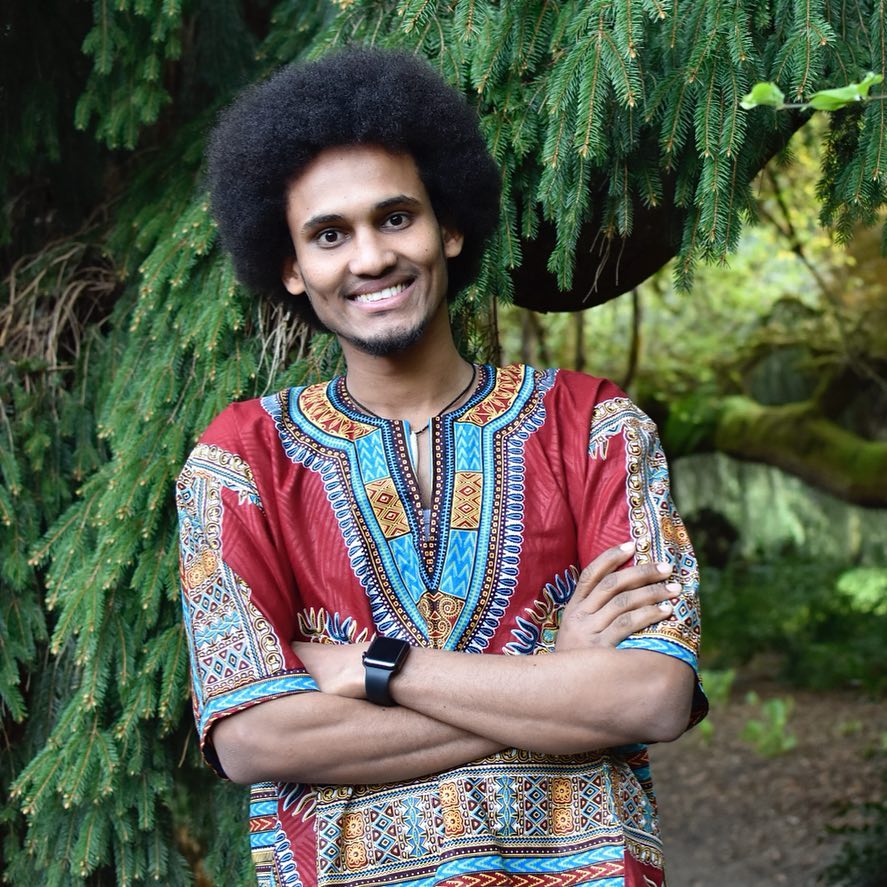 Omar Osman does not like to brag. After living in a Kenyan refugee camp for 19 years, he came to the United States to attend Central Washington University in 2015. After just a year, he ran for class president--and won. “Students at my school were shocked that I, a refugee, could become class president.” But according to Omar, what “I did was not that extraordinary.”

Omar, though, is not giving himself the credit he deserves. Indeed, what he has done, despite the barriers and challenges he has faced, is truly remarkable. Although he received only sporadic formal education as a child, for example, he managed to attend a top university and even became class president. Omar came to America with only basic English skills and yet excelled in all of his classes. He has even championed refugee rights on a global level, working with the United Nations High Commissioner for Refugees (UNHCR) to advocate for refugee youth worldwide.

But Omar does not like to tell others any of this. Indeed, despite his accomplishments and despite facing seemingly insurmountable odds as a refugee youth, Omar sees himself as no different than others. “Anyone can become a refugee, any time in any place. It takes just one word,” Omar says. “We are people just like any other, and when we are given opportunities we can succeed. It shouldn’t need to be said, but we are real people with talents, experiences, accomplishments, and so on.”

Though Omar insists that he is not extraordinary, he admits that he still encounters people who are surprised and even shocked that he is a refugee. “It's hard for students to believe that I'm the student body president whenever I tell them I'm a refugee and I was resettled here 3 years ago.”

Omar, though, is even more troubled by how others view refugees. “When I ask people do you know what a refugee looks like, they respond, ‘Maybe thin, depressed people.’ And then I tell them I’m a refugee, and they can’t believe me,” Omar says. “They ask me, ‘Do they look like you? Do they talk like you?’”

“People can't believe when I tell them that I first saw a computer in 2011, that I first had my own computer in 2017, and that now I'm taking challenging college level coding classes like Java and Python. They are shocked that in two years I hope to get my degree in Computer Science.”

Omar may not like to tell others about his accomplishments--as he is afraid of being seen as boastful--but when he does tell others about his impressive work as a student, activist, and global UNHCR representative, he’s not bragging. He’s using his story to rewrite the narrative about what refugees can accomplish. He’s changing minds. His story is a powerful reminder on this World Refugee Day that refugees are people. As Omar likes to say, “This shouldn’t need to be said, but so many people forget that refugees are still people.”