During conflict, civilian populations are unfortunately victims of war. Among them, children are the most affected as not only are their lives at risk due to health hazards in their environment; but their very futures are at stake. Millions of children are out of school, unable to attend classes and invest in themselves with education. In 2010, the Out-of-School children’s initiative, a partnership between UNICEF and UNESCO’s Institute for Statistics united with a mutual goal to fix the broken promise of an education for all. 10 years later in the midst of the COVID-19 pandemic, the very promise seems to have been forgotten.

In Afghanistan and Syria, violations of children’s rights have left millions in need of assistance, and internally displaced as refugees. Children are injured, malnourished and living in crowded camps rampant with communicable and infectious diseases. Many are victims to the collateral damage and are affected directly through violent attacks.

With collapsed healthcare systems, as a medical student I am alarmed and concerned about the plight of children in arenas of war. The consequences of violence leave mental scars and anxiety that persists beyond just conflict. The intergenerational health effects stemming from a crisis contribute to high rates of preterm birth, fetal growth restrictions as well as congenital abnormalities. The added maternal trauma from rape and intimate-partner violence play a role during conflict and with scarce resources in the country, more mothers have opted to using breast milk substitutes to feed their infants. Such measures provides inadequate nutrition, impairs the immune system and leads to abnormal child growth and development.

As youth with the power to advocate and raise the alarm on the reality of children in Syria and Afghanistan, we cannot remain silent. We need to take initiative in providing every child with an education that will aid in the fight against illiteracy. Even if situated in the battlefields of war, every child should have access to education regardless of socioeconomic status, race, ethnicity or geographical position. In order to build sustainable communities, it is essential for the health and well-being of populations in which children grow up in that education be prioritized. Due to a lack of education, Syrian children and young girls in Afghanistan are significantly disadvantaged emotionally, psychosocially and academically. Many face challenges integrating into society having been victims of oppression and in order to eliminate these obstacles, we need to empower them with the necessary skills to take care of themselves.

Achieving the dream of an education for all will require effort from every stake-holder that cares about humanity and the well-being of children. The turmoil of war, pre-existing poverty, and the cultural and religious barriers make environments worse for girls that are coerced into child marriages. From an early age, young girls are threatened to abide by rules and are subject to physical abuse if they act out or rebel against the commands of their transgressors. In Syria, there are reports of girls as young as nine years old are raped and forced into sexual slavery while boys are tortured and ordered to commit gruesome killings in public. The lack of respect for children, young girls and women in Afghanistan denies their very status as human beings and refuses their right to an education. Now a decade into the conflict, cumulatively these obstacles break the promise of an education and make the desire to attain one, almost impossible.

In Afghanistan, education is a health imperative as Taliban policies are filled with systematic discrimination, and restrict women’s rights to education, their physical, psychological and social well-being. Access to girls' education begins by protecting schools and students; creating education models that help girls study; and effectively advocating for the government's international obligation to provide universal free and compulsory primary education. The Afghanistan and Syrian governments can and should be working to ensure that gender-based violence or discrimination is a concept of the past. As leaders of tomorrow, we need to focus on the needs of vulnerable populations (including those yet to be born) and provide humanitarian aid to children who are innocently bearing the brunt of war.

Although millions of miles away from the epi-centre of conflict zones, as youth we have the duty and responsibility to mitigate harm wherever possible. A better future for children amidst conflict in Syria and Afghanistan rests in education as it is our only hope of fixing the broken promise and attempts of eradicating illiteracy. In a world where peace, justice and community rise to the surface in the chaos of crisis, holding leaders accountable means actively advocating for legislation and policy changes. As human beings, healthcare professionals and global citizens, our own humanity ought to compel us to do better for children throughout the world. We cannot look away and ought to use our privilege and strength to help change lives for the common good of mankind. 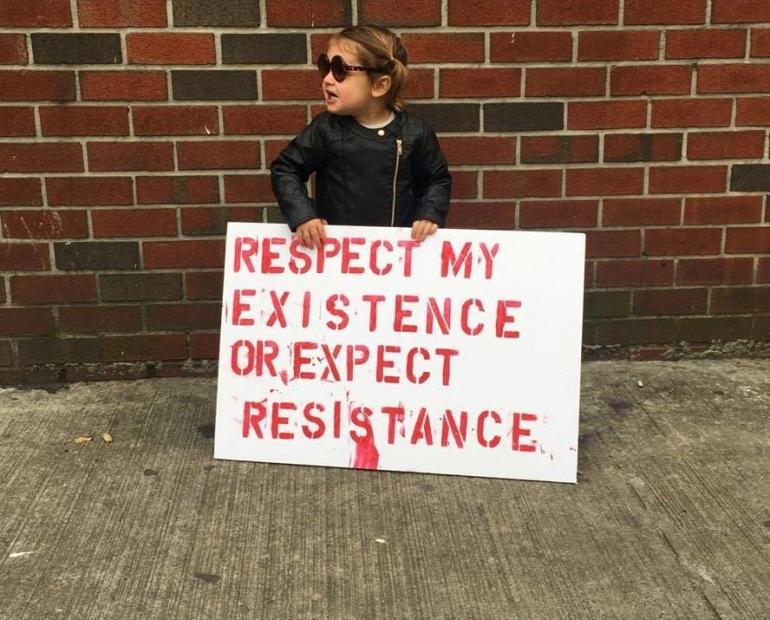 International Day of the Girl: A world without women is a world that wouldn't exist 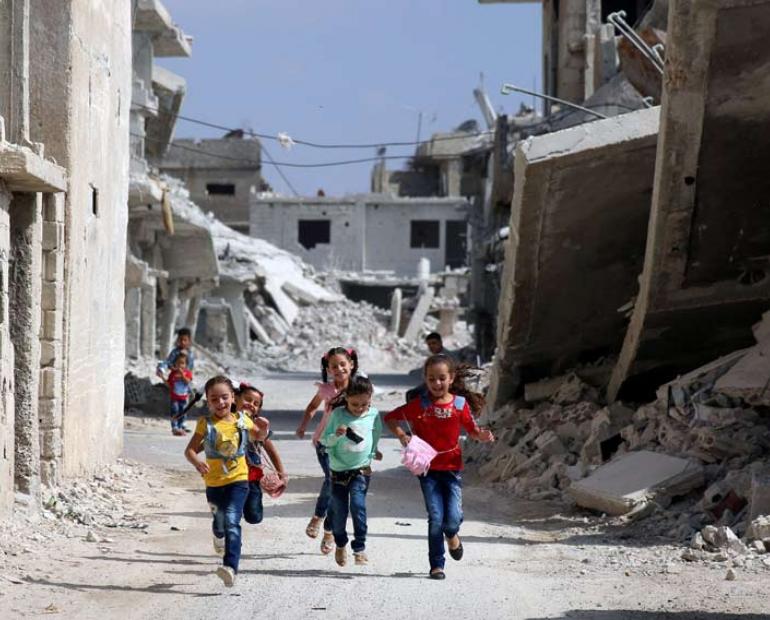 Muslims, to unite or to divide 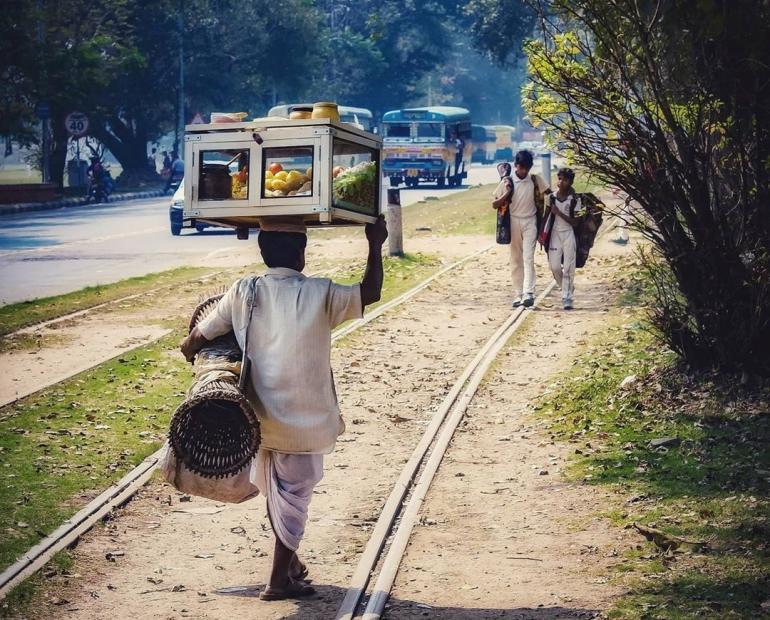