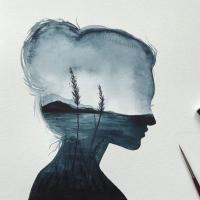 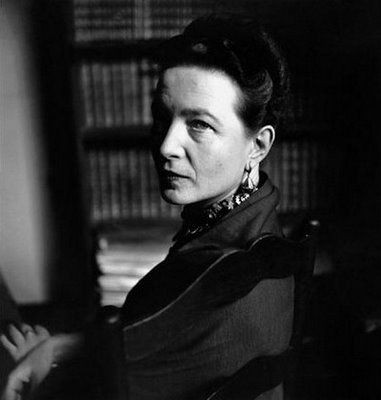 Being always interested in feminist literature & to wholly understand the soul of feminism I picked up French philosopher, feminist, writer Simone De Beauvoir’s The Second Sex, a book published in 1949 that has always stirred controversy among the masses. The Second Sex's critique of patriarchy continues to challenge social, political, and religious categories used to justify women's inferior status.

“Thus humanity is male and man defines woman not in herself but as relative to him; she is not regarded as an autonomous being.”

The book prominently accentuated the fact that the world has always belonged to males, how the hierarchy of sexes came to be & how despite women constituting half of the population on Earth women were always consigned to the category of Other.

Reading De Beauvoir's concentric lines made me realize how a woman was always considered Earth, Mother, or Goddess, but never as a peer for man. She is surrounded by sacred beings but she herself is considered taboo.

“One is not born, but rather becomes, a woman.”

Even though the condition of women has improved today than what De Beauvoir has described at that time there is still richness in The Second Sex & is still relevant today after decades. Because it reminds us of the still prevailing discrepancies in modern society.

We have reached a point where the term feminism has become more confusing than ever. Some women and men believe that the struggle has come to an end; others believe that gender inequality is simply not here anymore. However, people are claiming that nothing is over, that we have a long way to go. What is however worrying is that people tend to associate feminism with men-hating.  The Second Sex offers a solution in the style of back to basics. Whenever we are stuck in a problem we tend to look at it from the beginning. In this case, The Second Sex serves as the root to which we should appeal for help. To understand the sex-related problems of our society we should look back to the point it all started. Simone de Beauvoir offers you this chance through her masterpiece.

“One is not born, but rather becomes, a woman.”
Blog
activism
advocacy
books
discrimination
feminism
gender equality
India 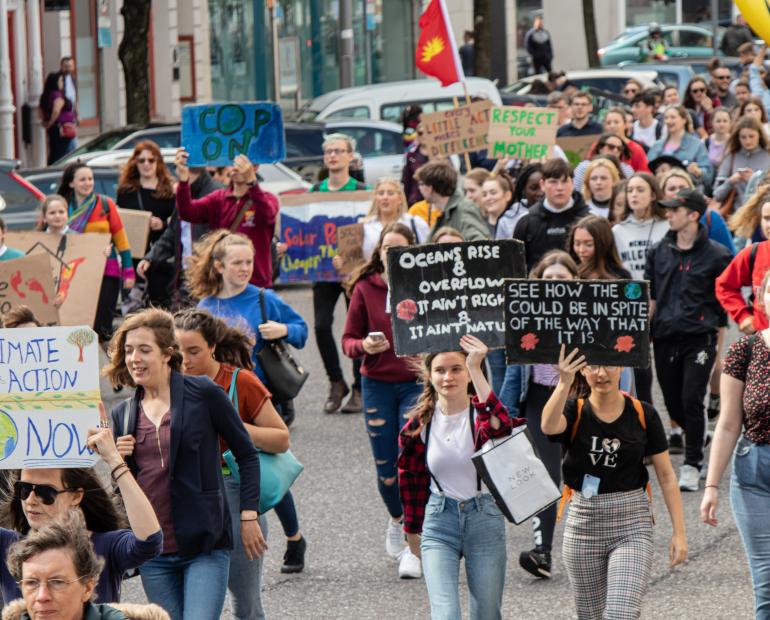 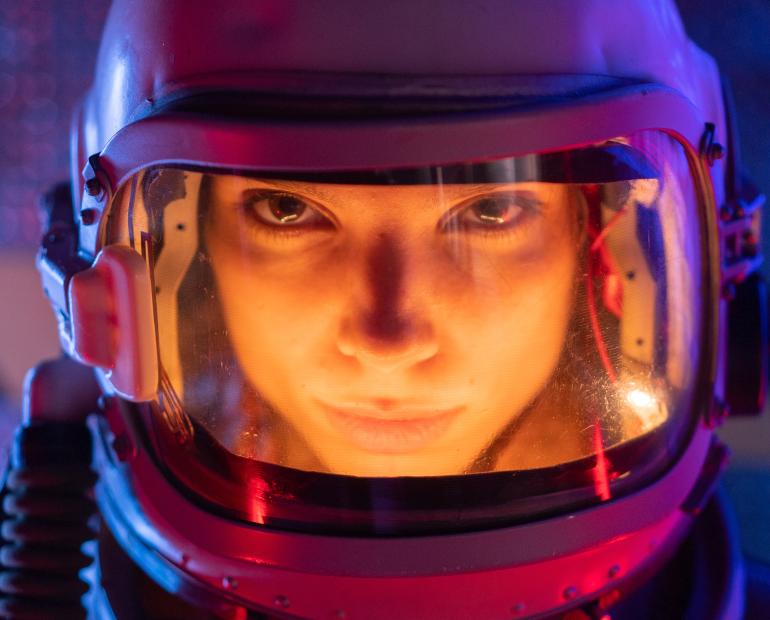