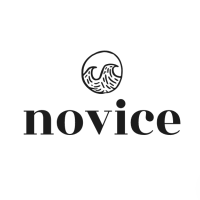 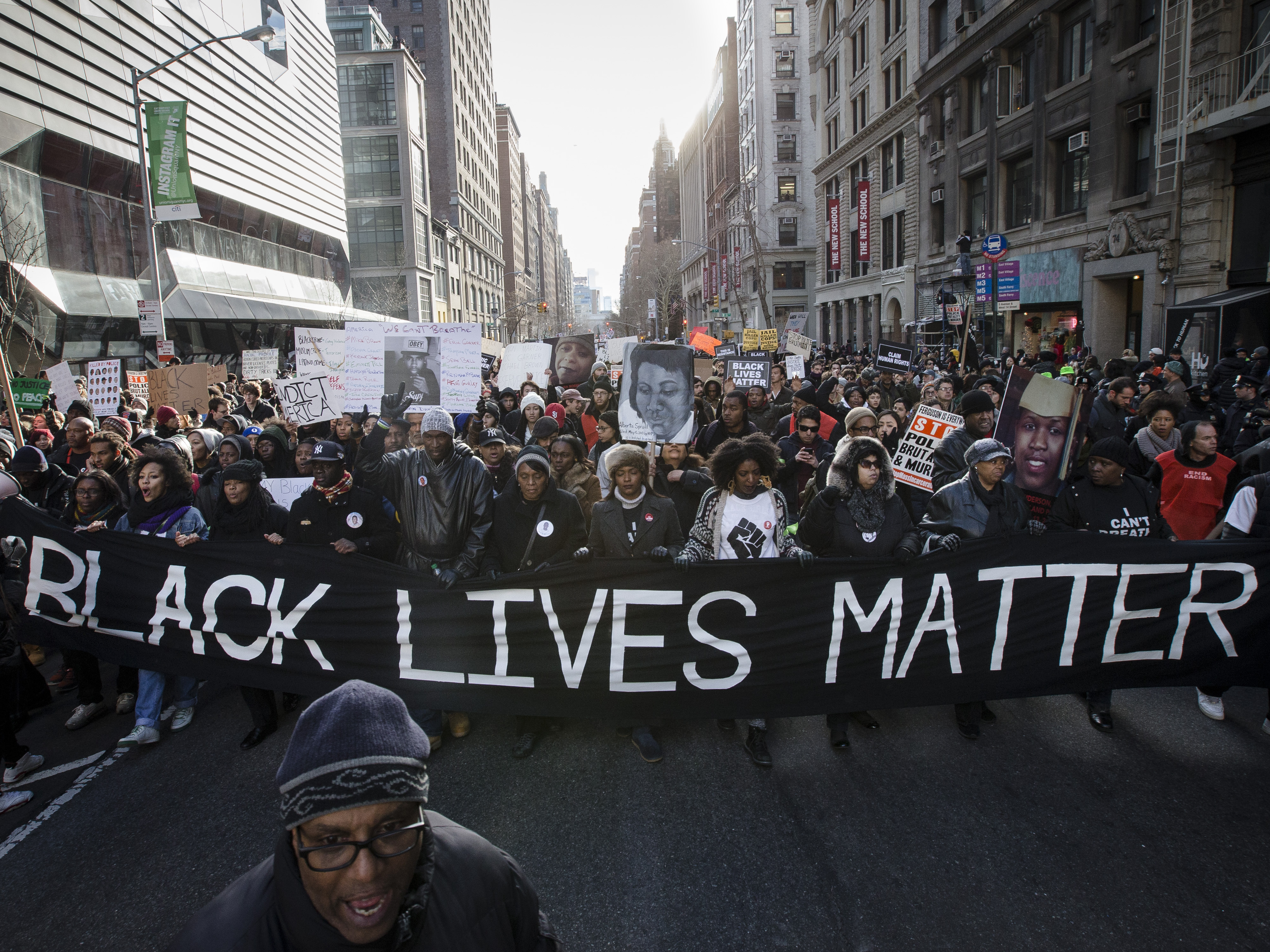 I have spent most of my day looking at the protests taking place all over the US right now. To those of you who do not know, A man named George Floyd was killed by a police officer who was suffocating him to death. He was innocent. He was unarmed. He was black. Onlookers kept telling the officer that he was going to kill George, but the officer was indifferent. His knee was fixed on the back of George's neck, even has he said the words, "I can't breathe."

This isn't the first time something as gruesome as this has happened in the US.

In February, Ahmaud Aubrey was killed as he was jogging. He was unarmed. He was black.

Breonna Taylor, a healthcare worker was shot. She was unarmed. She was black. The police raided the wrong address.

According to the Washington post, the police have shot about the same amount of black people as white people in the US but black people account for 12.6% of the population. This is where the disparity becomes evident. So, it's no surprise when another murder happens and people are tired of waiting, they start protesting.

is clear as day

I saw a picture of a girl crying as adults poured milk on her face. She had been sprayed with pepper by the police. At the same time, I saw the Sheriff of Flint, Michigan, laying down his batons and marching with the protesters. He said, "I don't want this to be a protest, I was it to be a parade." And the crowd cheered, "Walk with us!"

This contrast might give into the 'bad apples' rhetoric but that isn't why I'm making it. There are good police officers who truly care about the well being of others, but their good work is tarnished by the cops who shoot pellets and tear gas on protesters and instigate violence. A system that should be built on trust is built on hatred.

When people knelt down during the national anthem like Colin Kaepernick, people said it wasn't the right way to protest. There is no right way to protest because no matter what you do, protests evoke outrage simply because they are driven by outrage.

I may not live in the US, but this issue is important for everybody. Racism exists in some way, shape or form everywhere. Whether it is subtle like living in a culture where you are encouraged to have a lighter skin tone or are surrounded by rampant cultural appropriation. It's naive to think that you aren't affected by this issue. If you think so, you are probably benefiting from from this systemic oppression. Unknowingly.

The justice system, incarceration, job opportunities, literally everything even COVID is rigged against the black and coloured communities. The second amendment is particularly contradictory when it comes to the rights of black people.They may have a right to bear arms as does every American citizen, but the way they are treated is very different. The injustice stems from the the days of slavery, civil war and Jim Crow laws.

The least you can do is educate yourself about Black history so that if you come across someone being nonchalant or indifferent, you can start a conversation and defend the disenfranchised.

Amplifying the voices of a few is essential in order to gain attention. Being outspoken is for tough for some people so you can donate to organisations who can help those in need.

Black lives matter. Acknowledge your privilege if you don't fear being gunned down by the police or being suspected simply because of your skin tone.

At the end of the day, our skin is proof that regardless of how different we are, we are human. 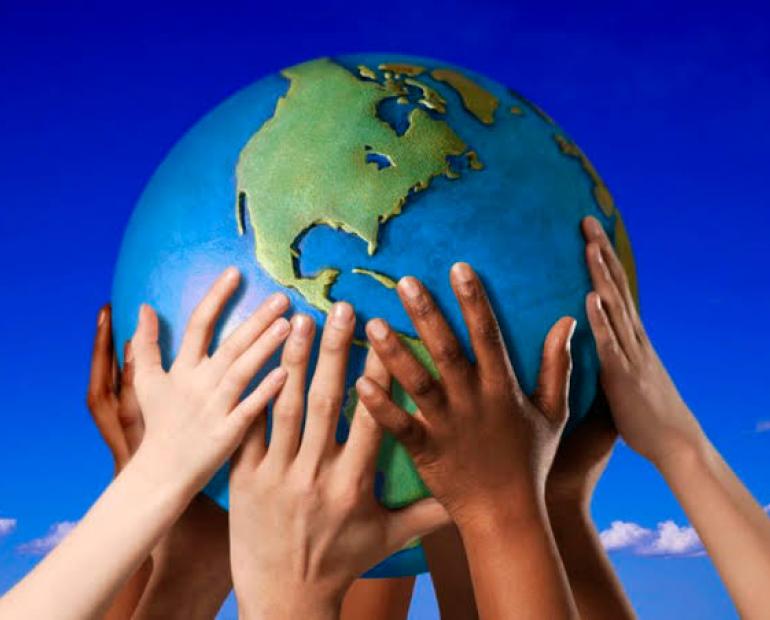 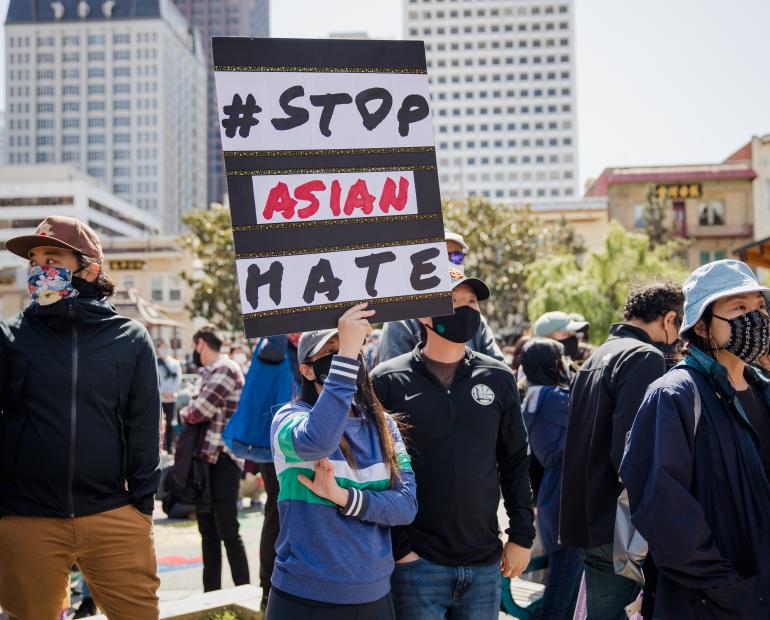