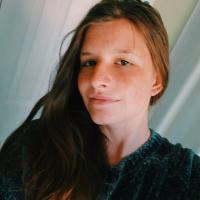 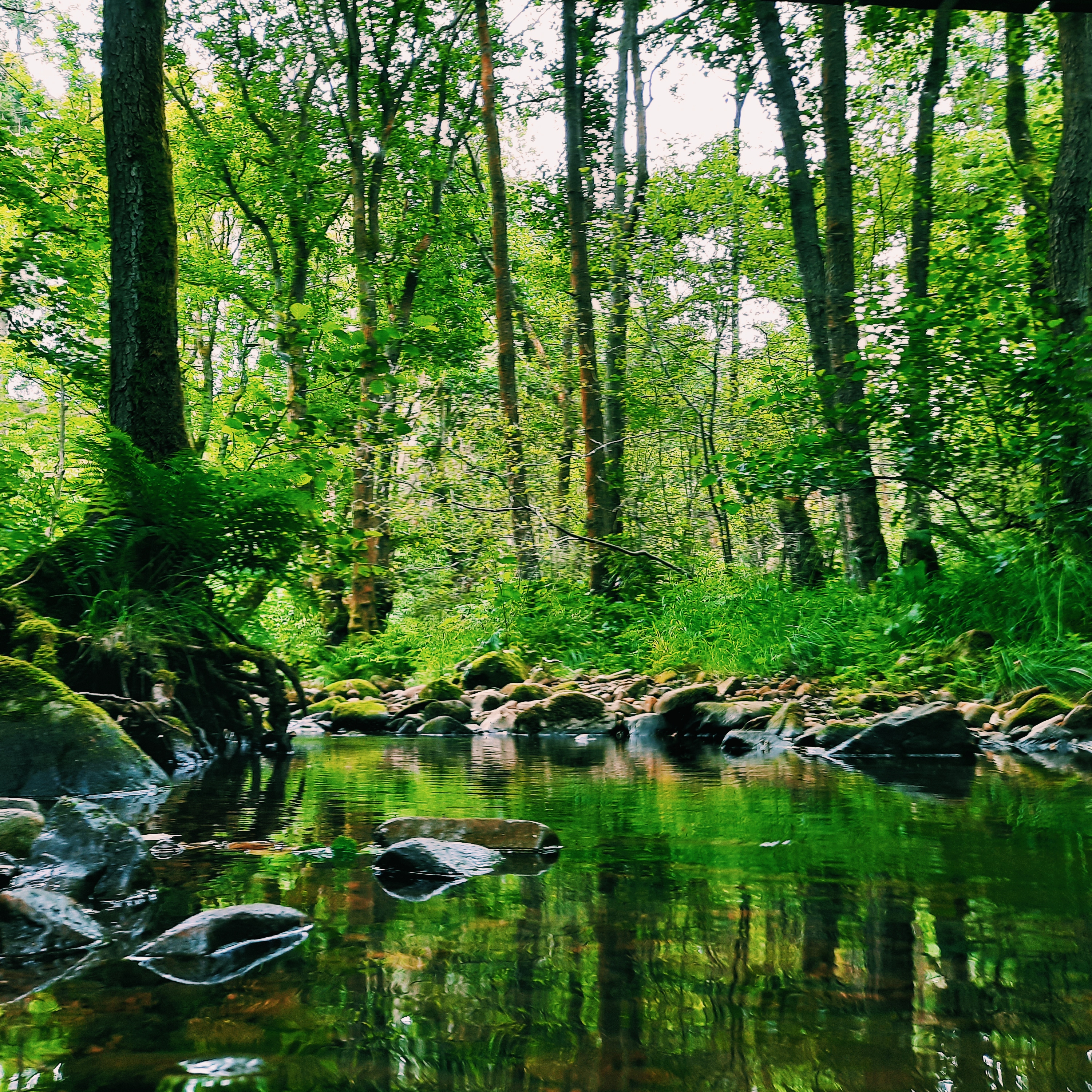 Standing up for whats' right and trying to make a difference can seem scary to most people but when you have social anxiety it seems almost impossible.

When I first started to get involved with environmental activism , I felt like I wasn't achieving anything because I was too nervous to go to protests or share my thoughts on social media. My social anxiety kept telling me that people were going to mock me or hate me because I was being too much of a "tree hugger".

Then last year when I started doing a conservation course at college I realised that even if people did make fun of me they were still reading what I had posted and that some people might change their actions because of what they read on my post , even if its something as small as donating to a charity or buying a reusable straw instead of a plastic one. Now almost a year later I'm confidently posting about inequalities within society as well as environmental issues. I might not have the confidence to go to a protest yet but at least I'm making a small difference.

What really helps me to understand the effect seemingly insignificant actions have, is to look at each action like a drop of rain in a pond. That tiny little drop sends out ripples that can spread across the entire pond, even if the ripple hits a wall it just bounces back and continues to spread. In the same way someone can be inspired by one of your posts or seeing you at an event and tell their friends who then tell their friends. Just because you don't have millions of followers who constantly share your posts doesn't mean that you aren't making a difference, you are still sending out ripples even if you can't see them.

No matter what your anxiety is saying , you are not powerless. Every voice, every action , not matter how small has an effect on someone.