The Societal Impact of COVID-19 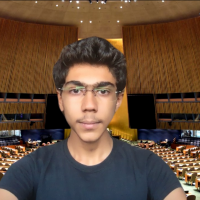 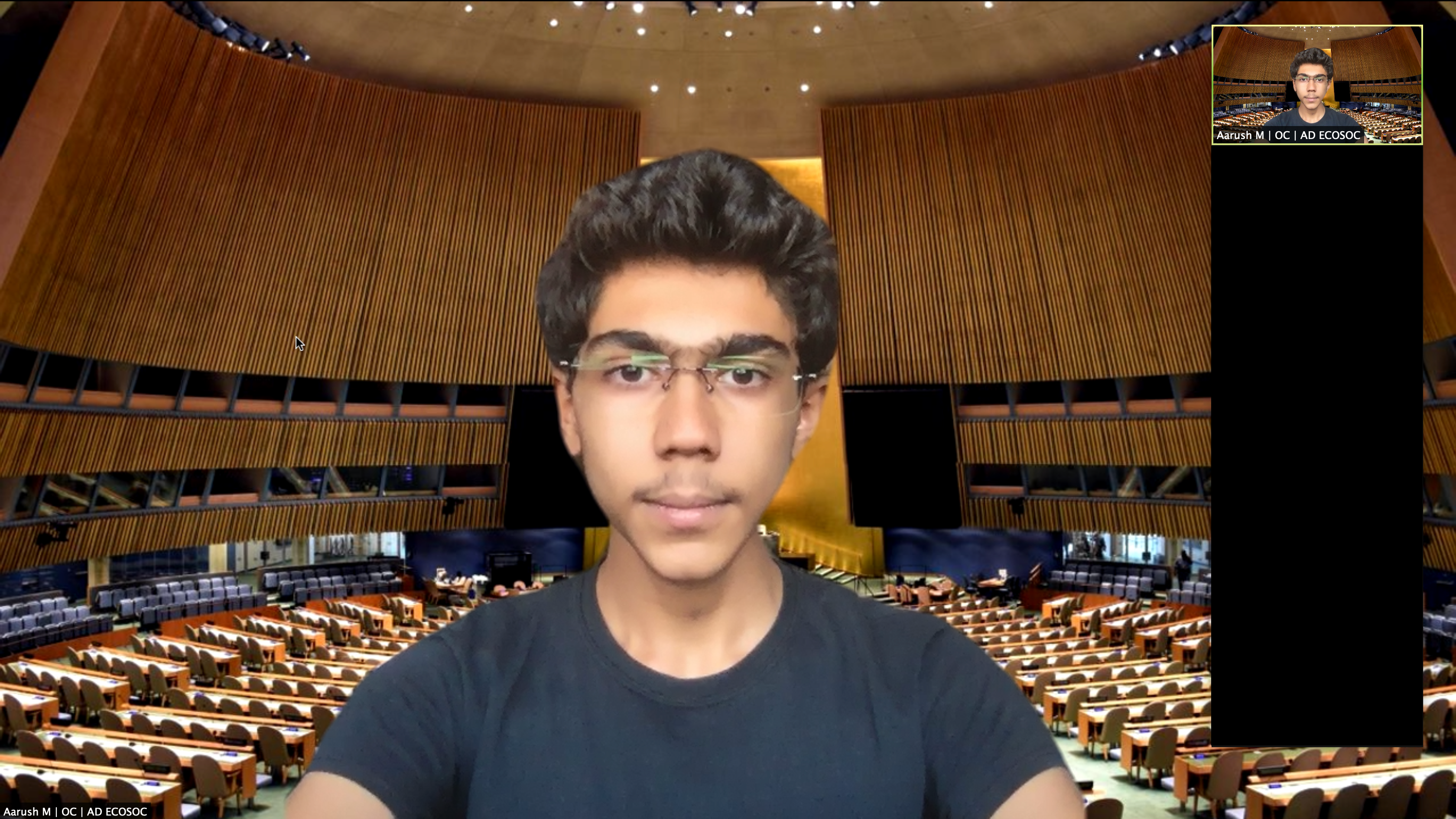 The COVID-19 pandemic has taken the world by storm, with more than 6 million confirmed cases as of June 1, 2020. Around the world, governments have struggled to provide adequate medical support to patients and balance individual rights and the economy with the need to “flatten the curve.” Different countries have gone about this in different ways due to different cultures and geopolitical systems, but the world stands united at this moment, collaborating in the face of a common struggle.

The Impact on People

In India, the situation is in many ways unique. Mixed opinions on the nationwide lockdown are amplified by a large socio-economic divide and high levels of corruption. Many people in India are, therefore, experiencing this situation from a position of privilege.

I am lucky that both my parents can work from home, and our wifi is fast enough for back to back video calls throughout the day. I am lucky that I live in a house big enough for everyone to have calls at the same time without disturbing each other. And I am lucky that my family has access to quality healthcare and insurance to cover any medical expenses that may come up.

Unfortunately, not everyone is in the same position. In developing countries like India, many people live off of daily wages. Men and young boys often leave their homes in villages and come to large cities in search of work, isolated from family and working for a better future by sending remittances to their families.

They are in a perilous position right now: construction workers have no work or place to stay anymore; drivers and those in the gig economy now face no demand and, in many cases, large loans to pay off; many people who work as maids, cooks, or drivers for families now have no work and many middle-class employers have also been economically affected, forcing them to defer payments to their domestic helps.

The government has to walk a fine line in this scenario. Of course, ending the lockdown and reopening the economy immediately will cause more harm, leading to more deaths and disproportionately affecting those who can’t afford healthcare.

At the same time, someone who cannot earn right now could die from starvation. In fact, many migrant workers who live in urban areas have been forced to walk back to their villages, left with no money to pay for rent or food. These journeys are arduous, often more than 900km, and disagreements between various state governments have prevented effective aid from reaching these workers, although there are exceptions. Many have died on this long walk from the heat, no food, no water, and in some cases, even a lack of footwear.

However, people have not been left entirely without support. The government has given out direct payments to many families, allowing them to sustain themselves; and the quantity of food given out to those holding ration cards has also increased. The government is working to ensure that people can still live while also increasing the reasons to stay where they are and reduce the risk of spreading the virus. However, like other countries, the government has found it difficult to do enough.

On a more personal level, there are a couple of different things that I have been able to do. Apart from the obvious social distancing, I have also been looking at ways that I can support my community. So, I organized an online Model UN (MUN) that supported fellow students across the nation by giving them an opportunity to develop their skills and ensure that they didn’t get bored while at home.

AAMUN also partnered with a major charity in the state, meaning that we were able to directly support the underprivileged! The MUN was a huge success, with nearly 100 delegates participating, helping more than 450 people through the charities we partnered with.

If you’re in a similar situation, there are many things that you can do to support people in your community who have been disproportionately affected by COVID-19. If you’re in a position to do so, offering free food, financial support, and things like books/toys can support people you know and children during these trying times.

We are living in trying times and a situation that is unprecedented for our generation. It is difficult to characterize any decision as right or wrong because there are too many factors to consider. However, it’s still possible to weave a quilt through our collective decisions. What quilt will you weave? Will it be large enough to warm the poor? Will it be intricate enough to be displayed by the rich? Or will it be both? It’s time to take a stand. Are we ready to weave in the same direction, or are we creating a quilt that will have holes? I can’t tell you what the right direction is, but these are my thoughts and this is my voice. I’m ready to use it to make a difference. Are you?

Aarush Mehrotra is a 15-year-old American currently living in India. A published author and aspiring developer, he is an avid supporter of the climate change awareness movement and an experienced Model UN Chair and delegate. 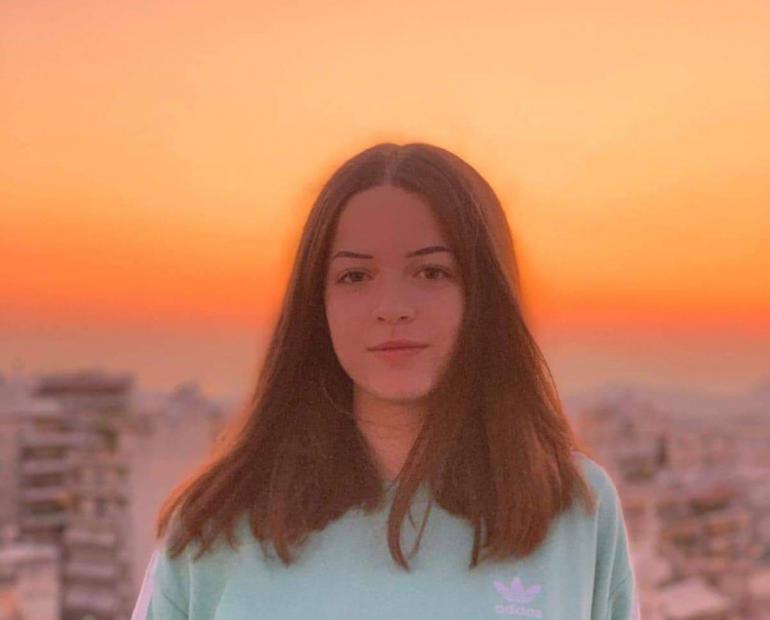 Going back to school during a global pandemic

How COVID-19 changed my life 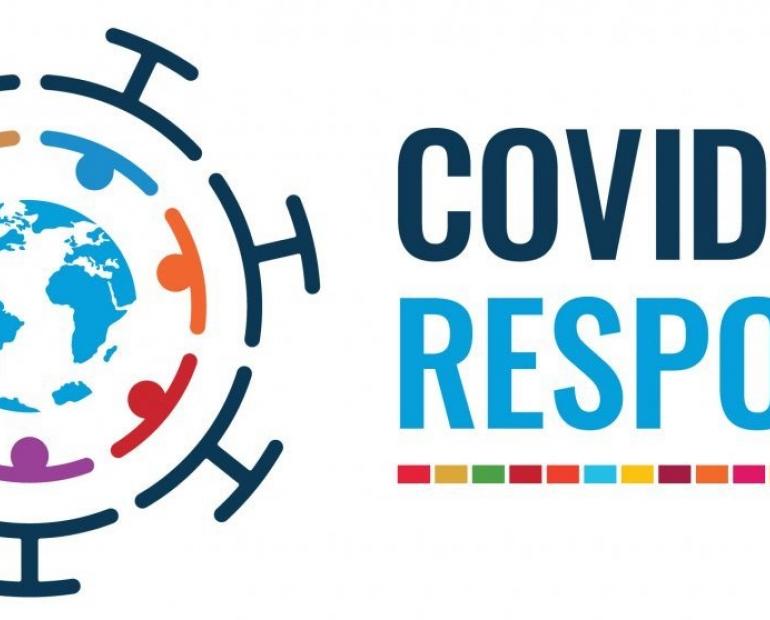