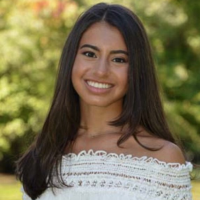 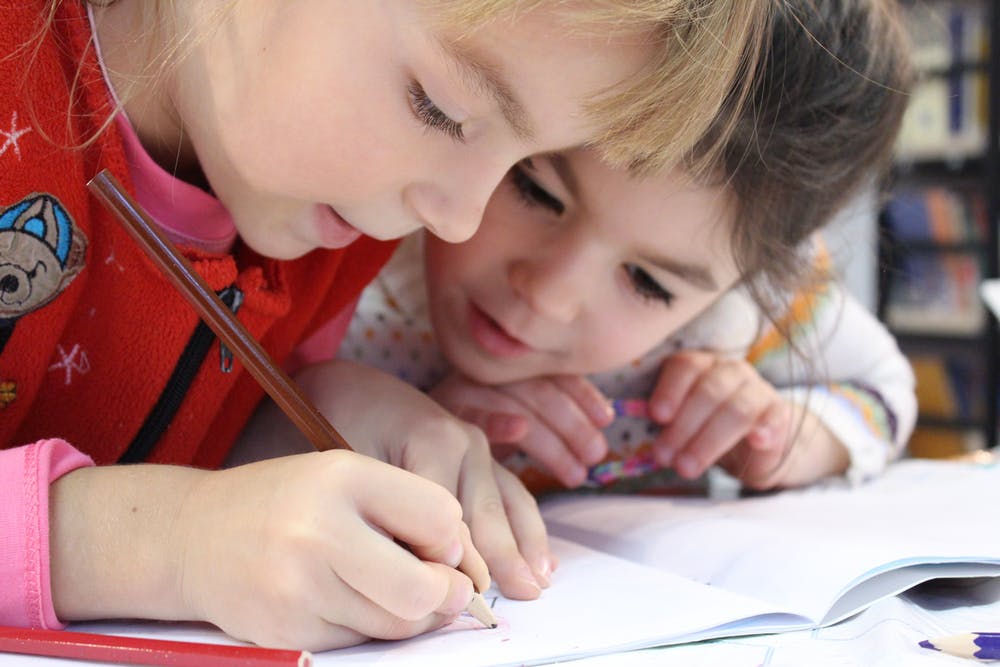 Growing up, I never thought about what it meant to be girl. Was I naive to believe that it didn’t matter, ignorant to think that as my world expanded beyond my own community it would never stand in my way? No––  I may not have always been sure of myself, but I was sure of the fact that I had as much as a right to do whatever the guy to my left was doing. If that meant I had to speak a little louder, work a little harder, and try a little more, then so be it.

Nearly eighteen years later, I now know what the world wants me to believe being a girl means–– that I am inferior. That it is fine if I am cut off mid sentence because what he has to say will always be more important. That I do not need to learn about the economy because what I really should be focusing on is finding a husband to support me. That I should never be in charge because I am too short, too emotional, too weak. That I will never beat the boys, and that trying would be a waste of my time.

But none of that matters. Those are their words, not mine. Nobody else's words define you–– it is your voice that makes you the person you are, and your actions that show the world what you are capable of. As women, we have a duty to speak for those of us who have been silenced. We must never be blind to the fact that while some of us may progress, others struggle in silence across the globe. Though I may be fighting for my rights, other girls are fighting for their life. There can be no equality without humanity–– without ending childhood marriage, sexual harassment, the stigma against menstruation, forcing girls out of school. Until every girl has the ability to find her voice, we must raise it for her. Because when a girl cannot find her voice, when she is never given the chance to discover who she is and not who those around her tell her to be, she cannot demand her freedom. But when she can, she does not only demand her own–– but of all. If there is a single girl left behind, we cannot move forward.

What it really means to be a girl is to be unapologetically ambitious, to keep going and going and going and going to the place everyone told you was never reachable. To know that your worth is more than the money you make, to never listen to those who say you will never be leading that meeting, that company, that country. To understand the responsibility of sisterhood, of motherhood, of womanhood, to learn how to carry yourself with grace and dignity in the face of unprovoked humiliation. To begin to hear the sound of your heels clacking on the floor as the sound of success, of sureness, to remind yourself that your beauty is beyond your body. To smile at those who say you are crazy, to only look back to show them how far you have come.

What it means to be a girl is to be a fighter each and everyday–– to fight for the right to have a voice everywhere for everything a man can do that we are told we cannot.

Let us make ourselves heard–– even if that means we have to speak a little louder, work a little harder, and try a little more.  Perhaps we can be the ones that make sure the next generation of women does not have to. Together, our call for equality will drown out the noise of all those who ever told a girl she can’t. 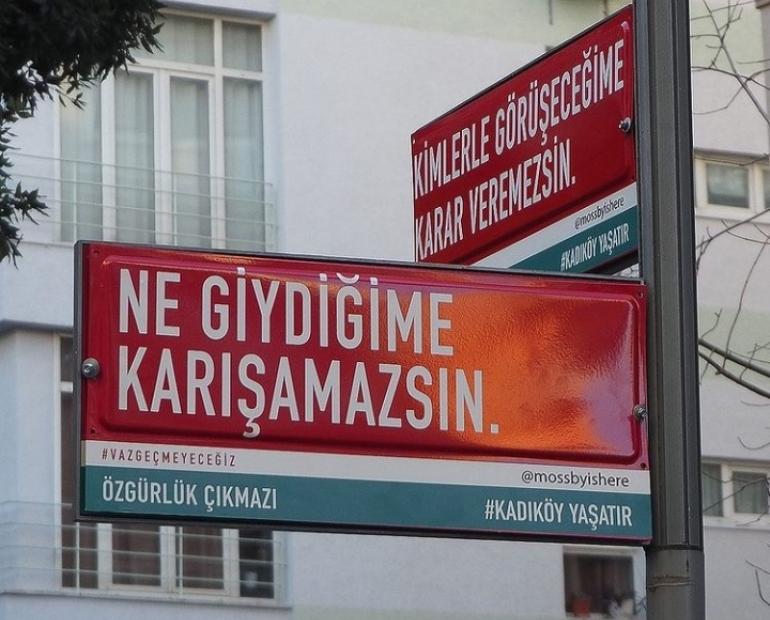 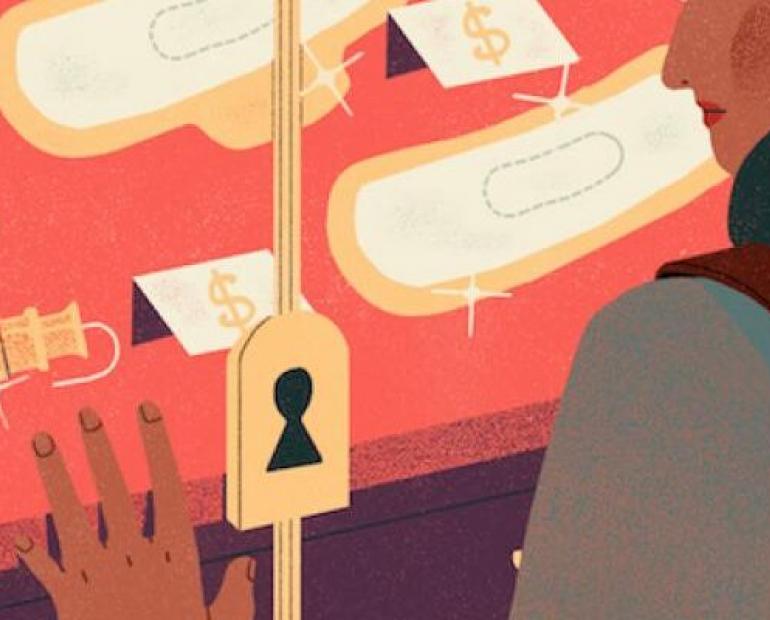