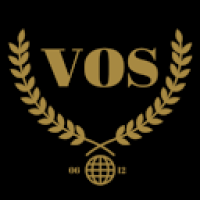 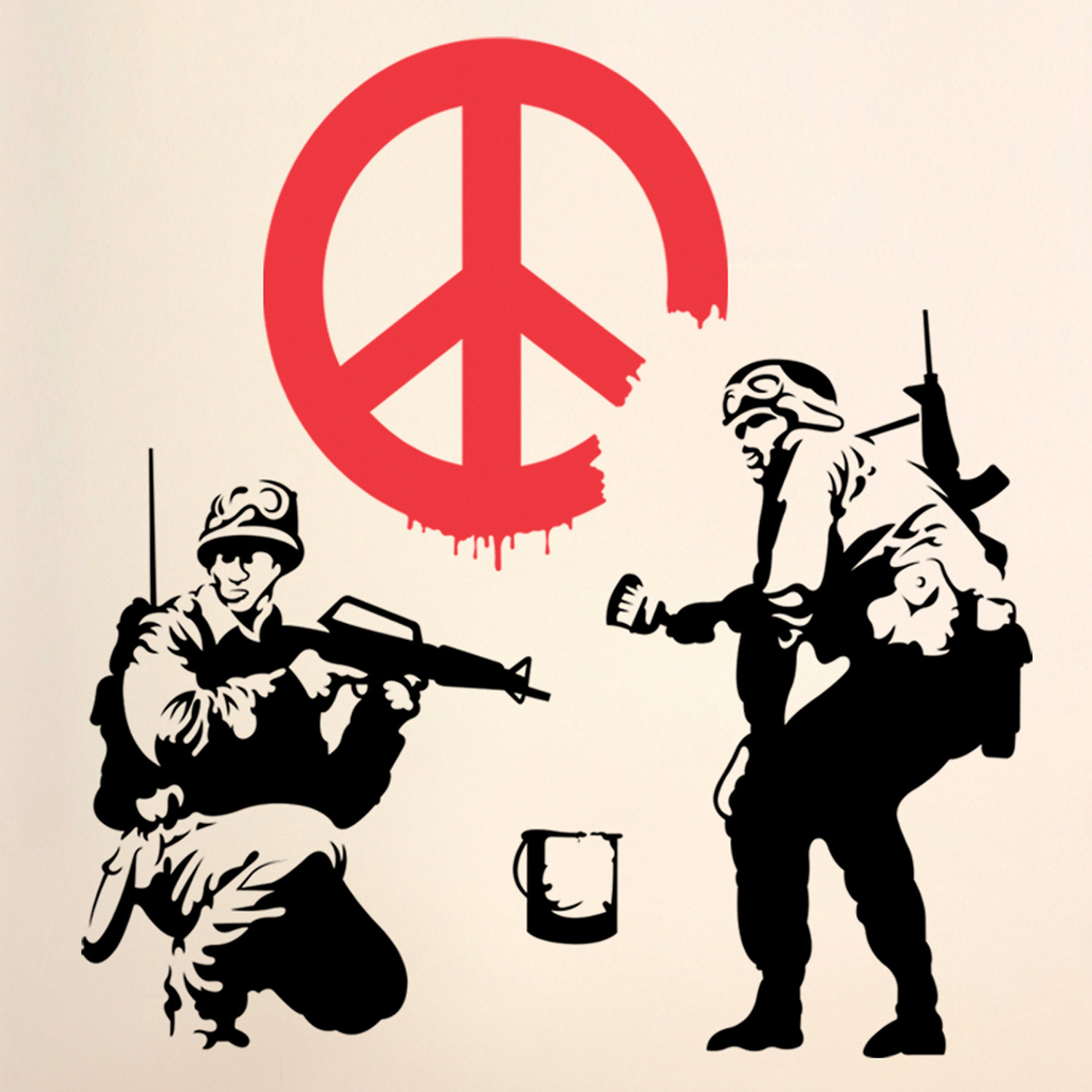 Should we fight for peace? Well this is what happens in the world. Countries are trying to control the world through wars nowadays. We are trying to get peace through war. That’s the problem: This is just like throwing wood in the fire instead of water. For centuries we have been trying to get peace, but with no results. There are many examples that you could look at to understand what exactly I mean by this. If you take a look at human history you’ll see that we’ve fought many wars and many battles in the name of peace, but where has that really gotten us? It is 2017 and we still have “war against terror” ”war against regions” ”war against poverty” “war against disease”. We must remember that when we win a war by defeating someone, those who lost can suffer from huge problems, isn’t that opposite of peace now?

On 25th December 1979, Afghanistan was invaded . After the war ended it made a huge mess and terrorist groups like ISIS emerged. Now what? War again started and is still going. What’s the guarantee of the future that this war with ISIS will bring peace? Maybe after a few years there will be another terrorist group in other parts of the world with dead roots from the middle east. During World War 2, the Middle East saw more peace than places in Europe, Americas, Pacific, and Asia, but after 50 years it appears that conditions are the opposite.

When you engage in violence, don't expect peace. By giving out violence, you will only receive more violence as a reaction from the opposite side. This rage-reaction cycle will continue. You cannot fight for peace to experience peace. Today countries should think about contributing a huge amount of resources towards humanity, poverty, and development, not towards tanks, guns, and modern weapons. There are many examples in history books in need of revision and now nations should take steps towards humanity, not conflicts. 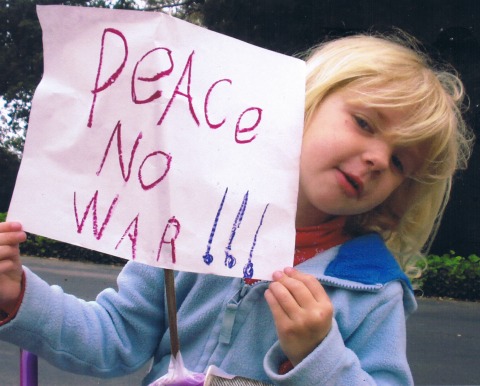 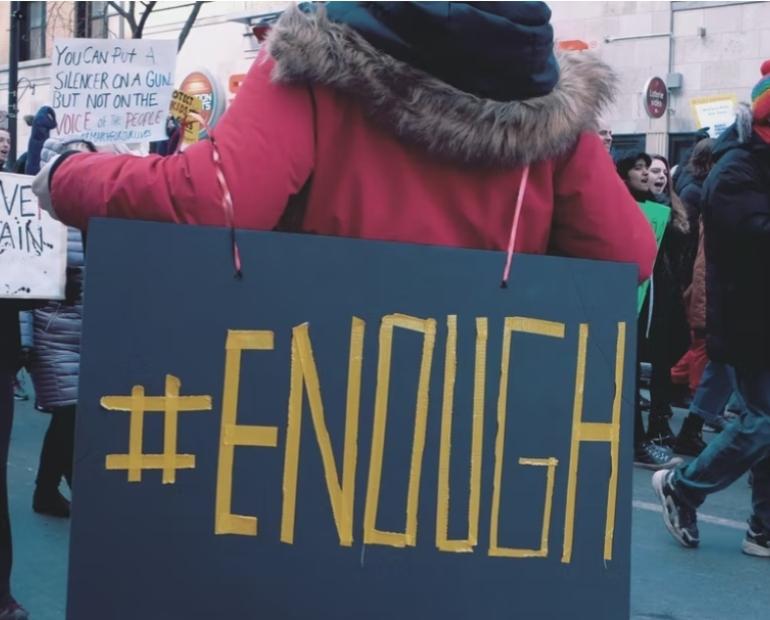 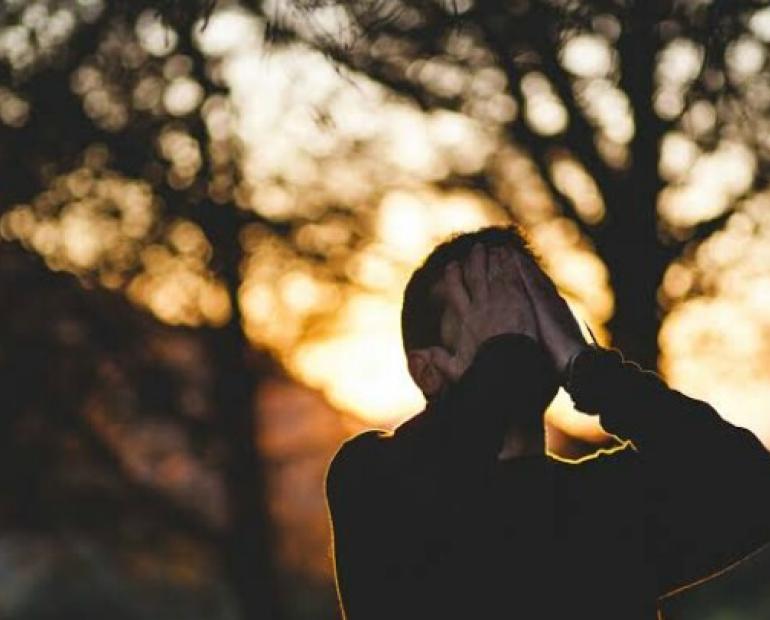