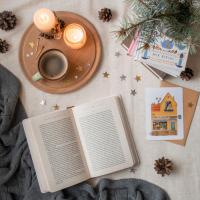 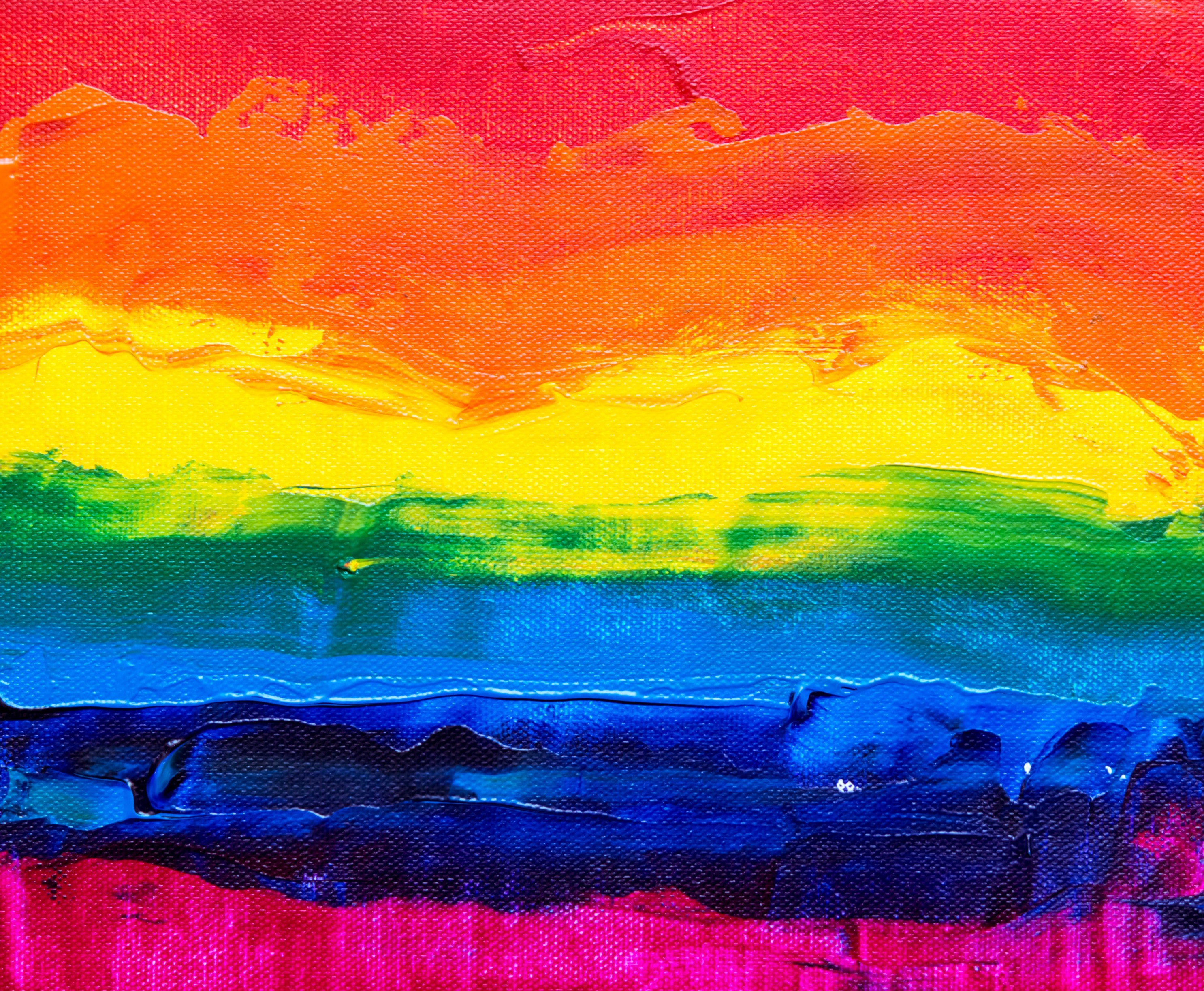 Marginalizing even when Supporting

With the ongoing pride movement and several debates over equal right to privacy, expression, against discrimination, etc. to every section and individual of the society, mention of the term 'LGBTQ+ Community' has been done endless times.

This made me raise a question that why are we even giving them a term as a single separate LGBTQ+ community, even after they being so diverse? This world has forced them to call themselves as an underprivileged community other than the majority males, females, heterosexuals. And this is what also leads to the very wrong way people present their identities as abusive words.

A raisable point here comes is that either consider every section as a different community (i.e. females, trans-women , males, bisexuals, etc.) with different rights, or consider all of us as a single community. The former one is truly not acceptable right! Shouldn't these be the ethics!? If even we as supporters to humanity also term them as a single different community, then in one way we're also marginalizing them in the society, away from us.

Another issue to be raised is that we weren't taught about characteristics and biological functionaries of genders other than male and female in schools itself. Also if we see our political science books, they talked on various issues like racism, casteism, etc. including gender inequality, but that too just talked on the men-women topic!

Various laws and policies to provide reservation in education, jobs etc. had been introduced for them, but just its existence won't make any big impact unless the 'Mentality of People' is changed. If from childhood itself we had people from every section of the society sitting with us in the classroom, and we were all studying about every one of us, then the problem of they being suppressed would not have even lasted !

Take a Step Ahead

In conclusion, a Strong Step towards improving their situation will occur only when we'll "Stop Marginalizing and Start Associating". Every word coming out of our mouths matters. Even a slightest change in our language can make the situation far better! 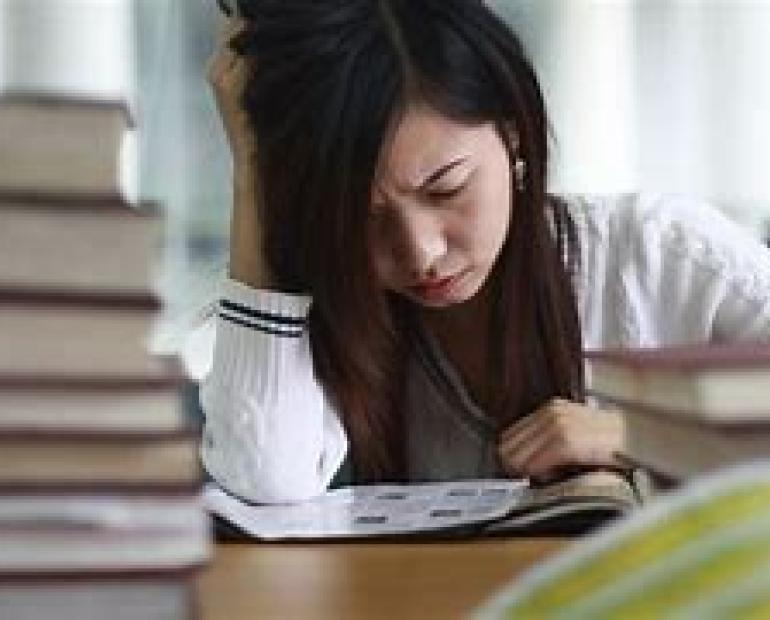 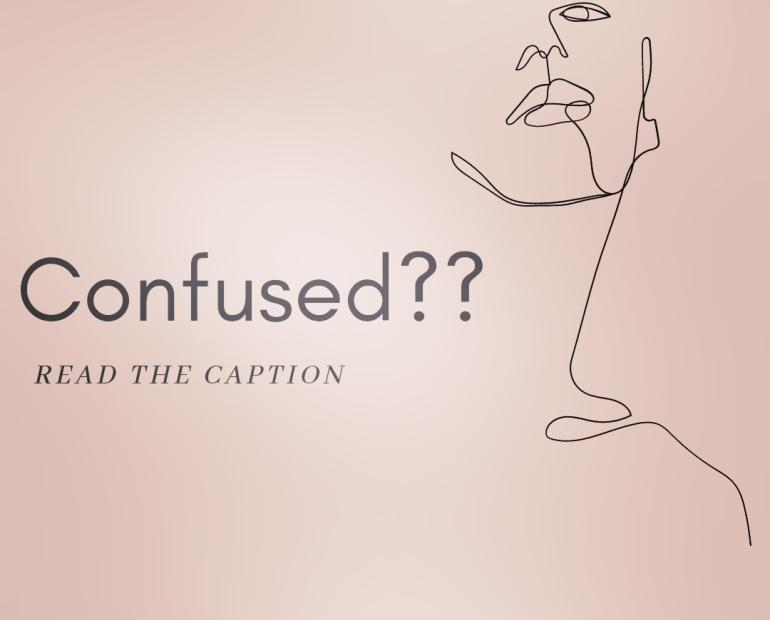 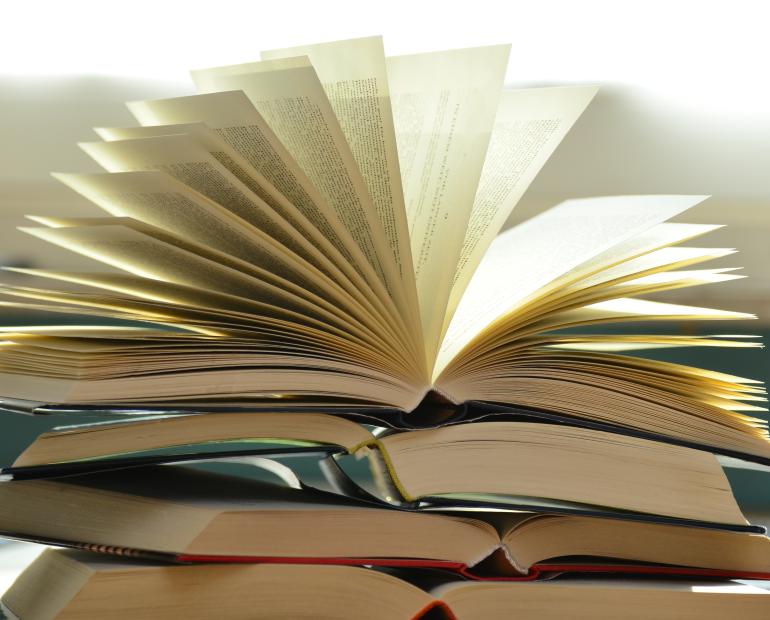 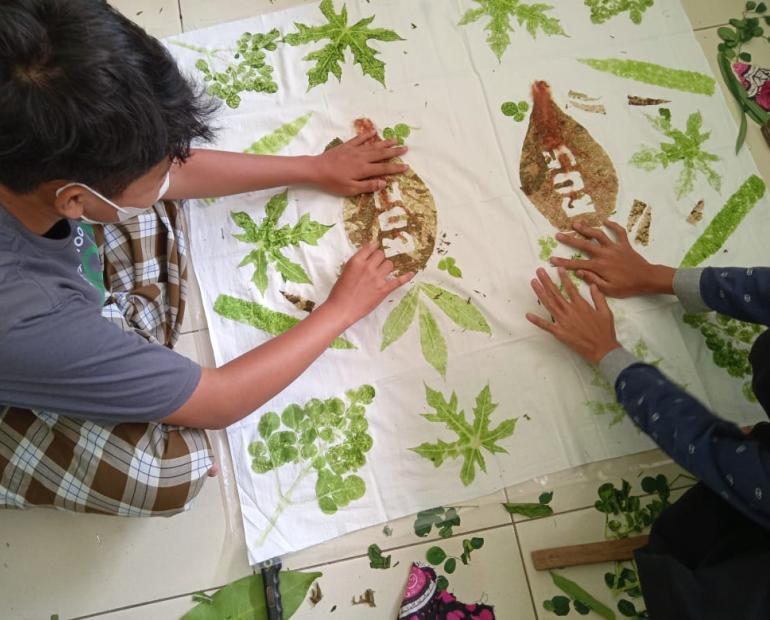