Student environment protests: why we should support them | Voices of Youth Skip to main content
See more blogs
Education

Student environment protests: why we should support them 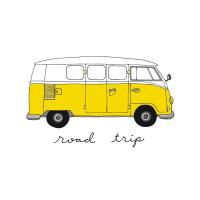 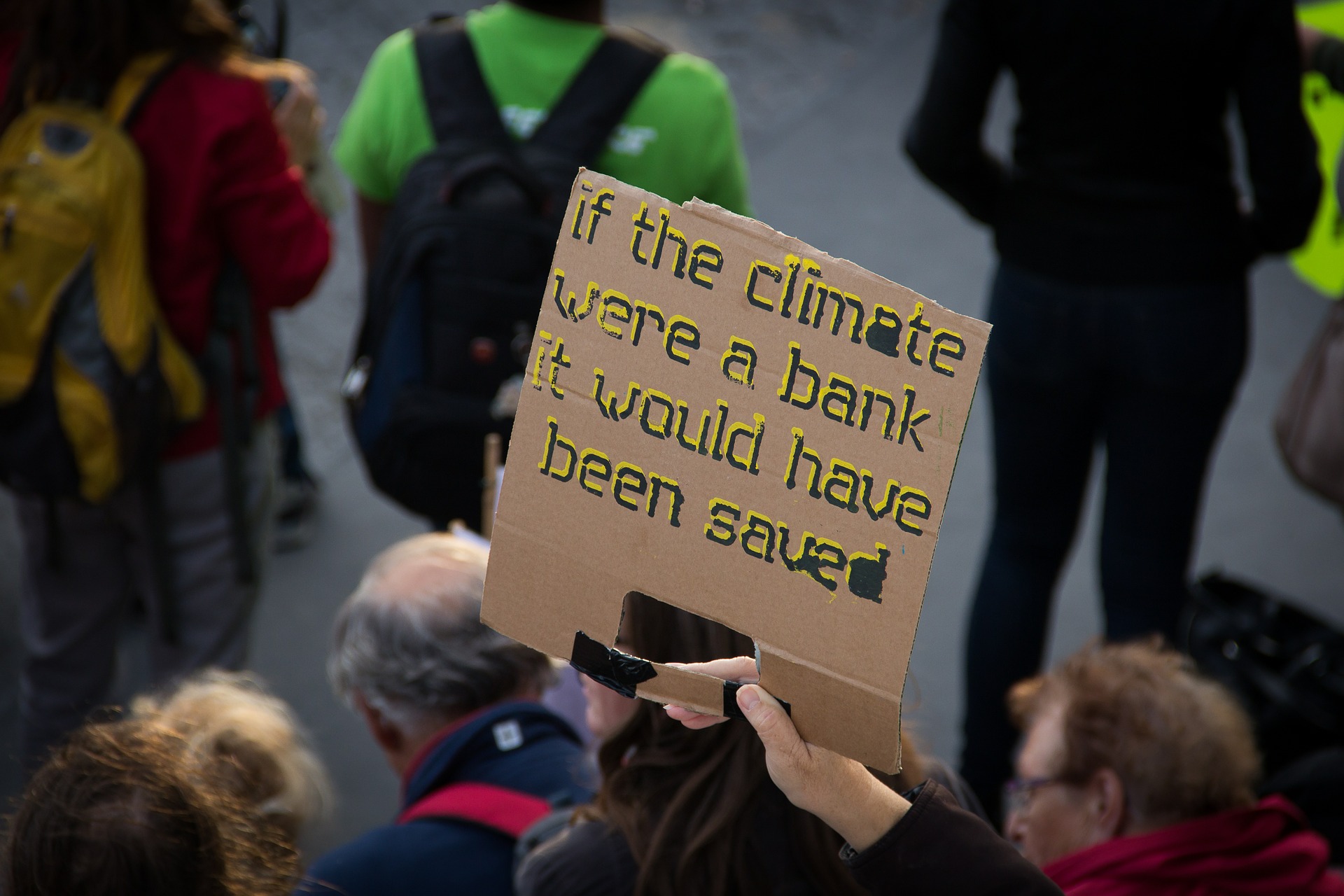 Last week, students in the UK set themselves to join a global protest which has seen children and young adults refuse to go to school on the 15th of February. The grounds for their absence can be put simply and hauntingly: why learn when, in 12 years, there won’t be a planet to practise in. This has come from recent studies that suggest we have less than 12 years before the effects of climate change are irreversible. Many parents of these protesting students have supported them, arguing that this fact counts as ‘extenuating circumstances’, a legitimate and lawful reason for pulling their kids from school.

The responsibility and foresight shown by this younger generation is something that the previous have lacked. It makes you wonder if these kids had been born fifty years ago - would there even be a problem? The following article will highlight a few reasons why, if you don’t already, you should wholeheartedly support these protests.

Things are really that bad

Just because they're young doesn’t mean they're wrong. In fact, as we get older, our thinking changes for the worse. We think inside the box more and more, dulled by long jobs that many find tedious and unfulfilling. Young people see the world differently and would happily live 'outside the box' if given the freedom. One thing’s for sure, they are very right about serious change needing to happen in regards to the environment.

Our oceans are dying. Marine plant life is declining and so is breathable air. The ozone is thinning, warming and melting the ice caps. Animals are being slaughtered endlessly for food, wasting gallons of water and producing mountains of waste in the process. Exhausts from transport and factories settle as smog in the air. Even the atmosphere is riddled with over half a million pieces of space junk!

The young generation joining the protests will inherit the earth very soon. It would not be out of the question to say that previous generations have sincerely let the side down. The reckless waste production and non-renewable energy usage are just two reasons why.

There have been several wars fought over the control of earth's natural resources when a more productive use of time and money would have been researching renewable energy sources. For example, the war in Afghanistan cost the UK over £39bn. It costs just £1m to build a solar farm large enough to power 200 homes. So for the same price, not only could we have had enough energy to power every home in the country, but we could have offered the new generation full scholarships to university.

In conclusion, while it might be easy to call these students 'shirkers' or 'snowflakes', they have a real point about the current state of the planet. Their unified stand is something that should be admired and supported by anyone who wants the world to survive. 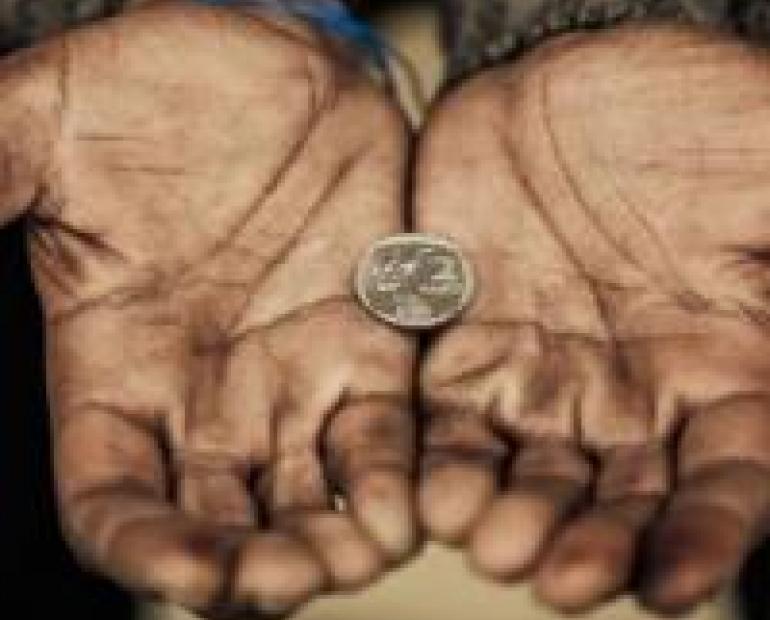 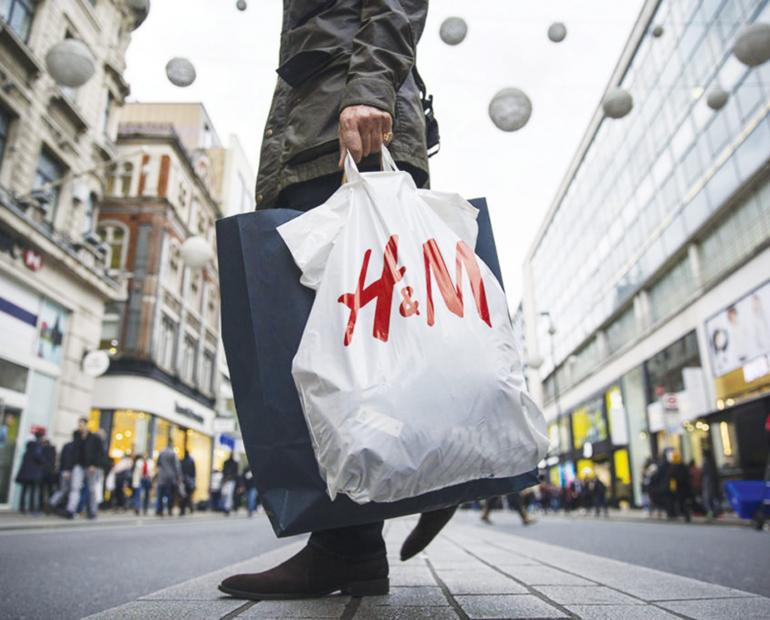 Fast fashion and the impact of the COVID-19 pandemic 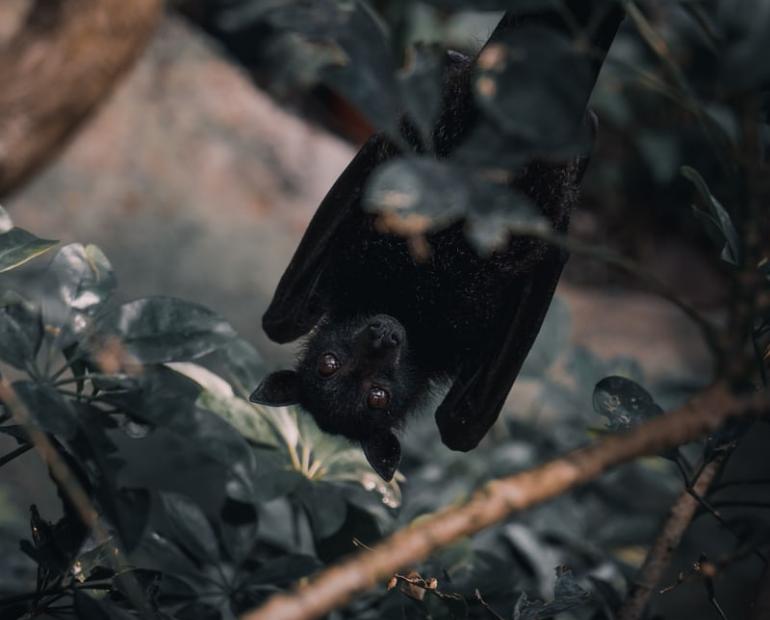 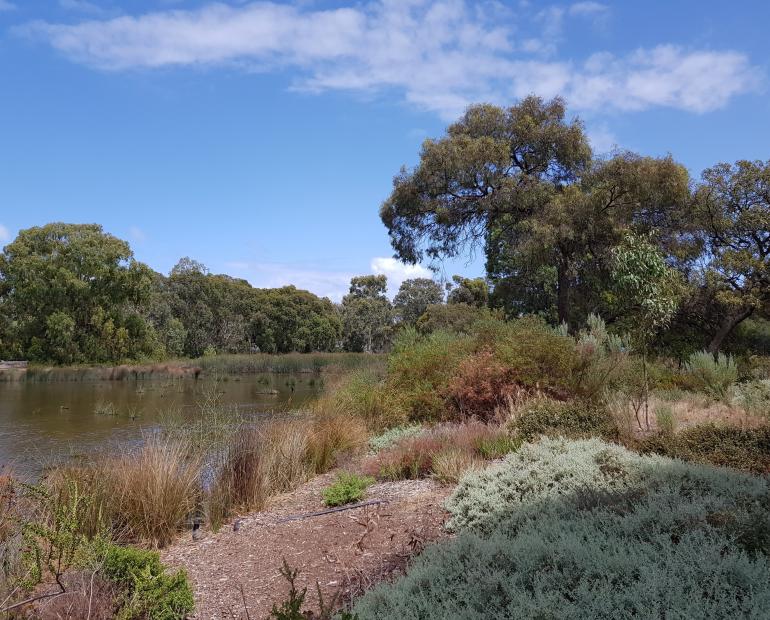