The Surprising Ways That Poverty Impacts Your Health 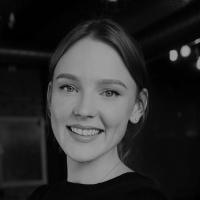 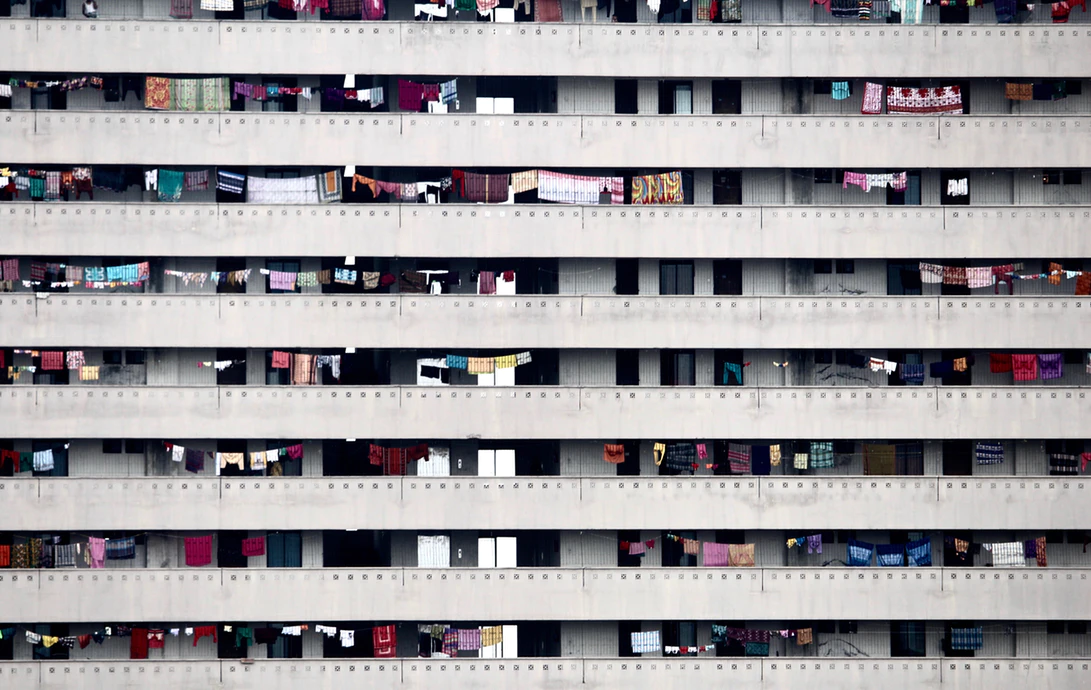 Poverty is a huge issue around most of the planet. While there are a few countries that are often cited as having incredibly low poverty rates compared to the rest of the world, they still have to contend with poverty and the problems that come with it as well. The simple truth of the matter is that wherever you go, there will be some level of poverty either on full display or hidden behind the scenes. In either case, poverty can have serious impacts on health that many fail to consider as they are not immediately obvious.

Things Most Take For Granted

When healthcare comes to mind, people often think of big things like emergency services for unexpected injuries or treatment for chronic illnesses. However, for those living in poverty, their healthcare struggle begins far before they might need to go to the hospital for a broken bone or an MRI scan. Vision and dental care are often just out of reach for many living in poverty, and this lack of access can actually have a compounding effect on poverty as it can affect someone’s ability to find gainful employment.

Areas beset by poverty are more likely to drink sugary drinks like soda or energy drinks due to a lack of access to healthier options. Because of this, people living in poverty have an increased risk of their tooth enamel wearing away, leading to a higher rate of cavities or other oral health issues that can be incredibly costly to manage for at-risk populations. In the United States, a straight, white set of teeth is not only seen as an indication of good health but social standing as well, and while there are programs for affordable braces available to many low-income families, the majority of those living in poverty still can’t afford to fix their teeth cosmetically which can impact their ability to interact socially or find employment.

Vision care can have an equal impact on those affected by poverty. Even though vision care is covered by Medicaid in the US, children are prone to breaking their glasses and it can be incredibly difficult for poorer families to find the money to repair or replace them. This, in turn, has a serious impact on their ability to obtain a quality education which can then perpetuate the cycle of poverty further.

Poverty levels have a stark effect on the overall population health of any given area. Population health differs from public health or community health as it pertains to policies and interventions put into place, health outcomes, economic factors, and patterns of health determinants. Essentially, population health studies often find that areas with high levels of poverty might have the programs put into place to address the population’s health needs but they may still be too expensive to access.

Population health can show the way that an individual’s level of income can massively influence their health. Low-income workers are less likely to have insurance, have less access to primary care or specialty care, and also lack access to the newest medical technologies and drugs. Additionally, areas with high poverty rates have less access to tobacco cessation drugs and counseling services while also having a higher concentration of tobacco retailers which increases the instances of preventable diseases like emphysema and lung, esophageal, and oropharyngeal cancers.

Areas dealing with poverty also lack easy access to affordable, healthy foods and prophylactics to prevent unwanted pregnancies. This can lead to an increased financial burden on families and higher levels of malnutrition which then, in turn, increases their need for medical care which then puts a further burden on medical facilities that are already struggling to keep up with the medical needs of the population. It is an ouroboric system that, as it exists currently, only serves to perpetuate poverty.

It Can Come Down To Where You Live

Environmental impacts on an individual’s health cannot be understated, and regions that have increased poverty rates are especially vulnerable to the environment surrounding them. Rural populations have huge barriers when it comes to receiving adequate healthcare. Lack of access through transportation, limited medical resources, and fewer public health initiatives are all commonly seen in poor, rural areas.

Environmental issues and poverty are also closely linked to one another. Where poverty flourishes, a greater strain is placed on the environment which then directly impacts the quality of life in that same area as those living in poverty are more likely to rely directly on their environment for survival than those living above the poverty line. While oil and natural gas companies might pay fines to clean up the damage they cause to the environment and move on, the damage caused to local populations can be immeasurable.

This issue isn’t relegated to rural areas either. Housing insecurity can affect the health of those living in urban centers and suburban areas as well, both physically and mentally. Poverty is a direct cause of housing insecurity, which eventually leads to more untreated medical conditions among the population and an increase in illnesses that can be easily avoided with preventative care that is readily available in more affluent areas.

Poverty and health are inexorably linked. They, unfortunately, feed into one another and work to keep those sick and in poverty stuck in their situation. While there is no one, simple, clear solution to solving the issue of poverty and the health issues it can cause, it is important that we continue to strive to eradicate poverty and increase public health to the best of our abilities for the continued survival and happiness of humankind. 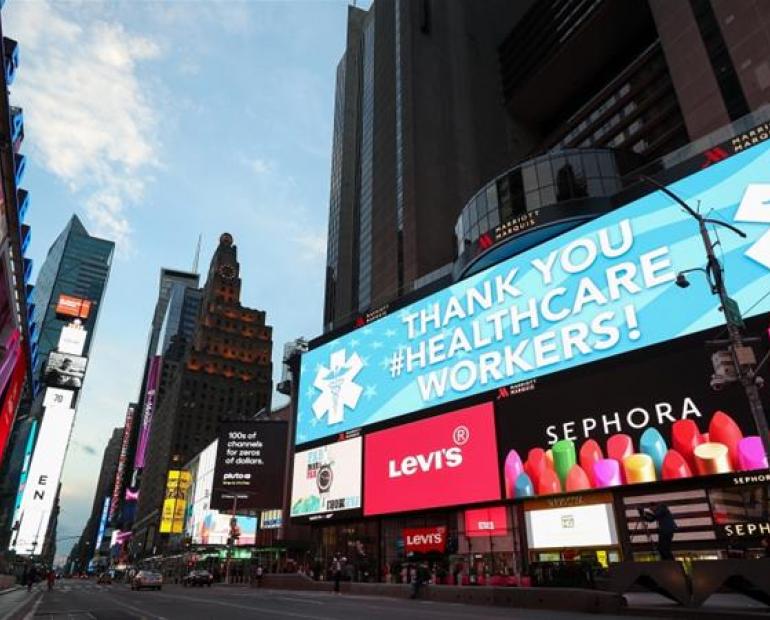 COVID-19: Living in a history textbook 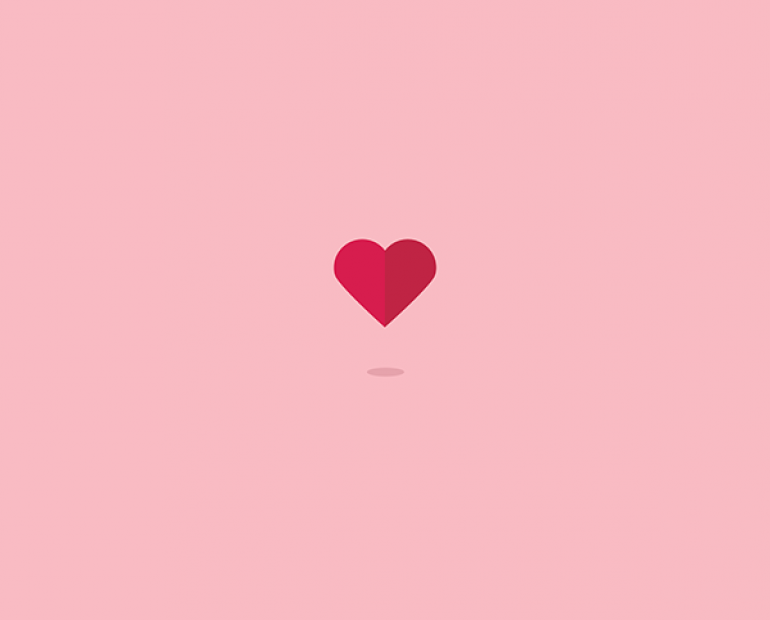 This Poem is For the Love 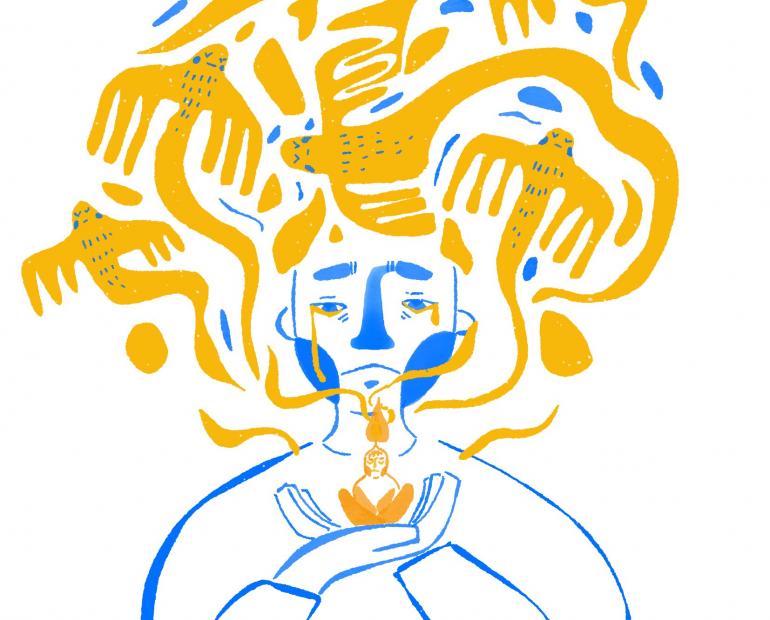 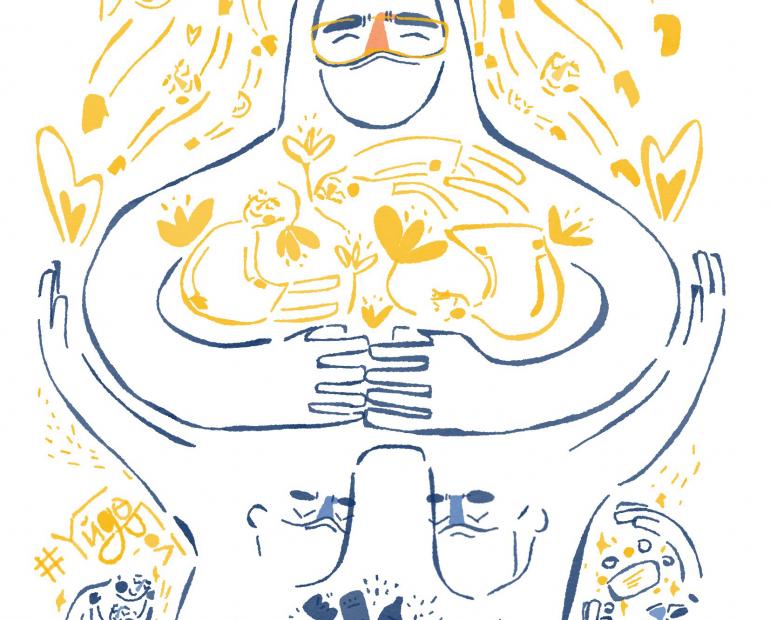 Let's protect each other!