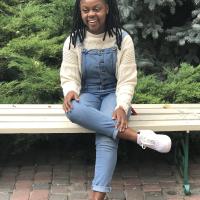 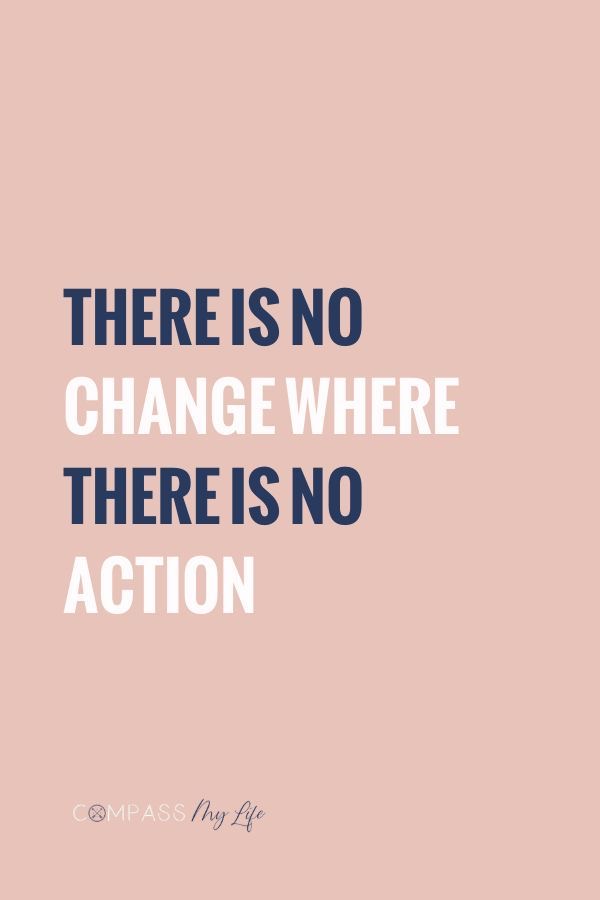 We live in an age where many of us don’t want to take action and normalize situations we can help to change. Like Albert Einstein once said “ The world will not be destroyed by those who do evil ,but by those who watch them without doing anything.”

For the past years the same problems have been recurring and get worse everyday, and I want to point out some things we know are happening but that tend to ignore

We have been fooled into believing that only the rich and powerful, with tools and methods can make the world a better place. The rich and powerful claim to fight for social justice, but in reality their tricks and strategies enable them to keep things as they are.The hard truth might be that it’s not actually possible for the Elites or Government to better the world while simultaneously reaping large profits. Of course the powerful don’t want to give up their power because if they do so they would have to share resources in a fairer way which is not possible.

They have redefined social progress to suit their own interests. And by doing so the rest of the population is affected,  being led by Greed and Power, which in my opinion is one of the root causea of corruption and many other economic disturbances .

Consider a quote taken from a book titled “ I am Malala”: Government officials are not your bosses,’ he reminded them; ‘they are your servants. They are taking salaries and have to serve you. You are the ones educating their children.’ It is a perfect example to show that the citizens are the ones with the power, they are the majority and as soon as we learn that most issues will be scarce.

Another factor to consider, a factor that needs to be understood, is that poverty is not a lifestyle but a condition and a condition needs to be treated or controlled. One reason behind this is Government or companies like to promote business solutions which they claim will better the economy and standard of living but in doing so, they pass over the actual causes of poverty, like unjust labor conditions and low wages. Paying attention to those causes would require them to look at how they maximize their own profits at the expense of workers. To really make things better for most people, they would need to look at how to redistribute the profits from all that productivity in a more equal way. And who wants to do that?

So the question is, "Do developing countries need more or less help from outside in order to grow?”

It’s useful to look more closely at specific measures and to evaluate why they do or do not work. How can we  best achieve big institutional changes in these countries e.g. by implementing a new, more democratic political regime believing that this is essential to fighting poverty effectively.

Lastly this is for my fellow youths to begin with - do not just attend school but actually get educated. Such are the reasons we are failing to understand how leaders are selected as candidates for office in the first place, or failing to know how much change you can make as a citizen by understanding the flawed political system and why its citizens are unsatisfied and exasperated with their leaders because this is something worth examining.

Instead we are normalizing corrupt habits, processes meant to scrutinize and debate legislation turns into a party loyalty contest. This political structure encourages members to become puppets, and not objective lawmakers.

Politicians or Elites are not terrible people they are often talented individuals who want to make a difference, undertaking an extraordinarily difficult job. Blame the broken parliamentary system which instead of raising up politicians from similar backgrounds, encourages corruptible behavior and discourages the scrutiny of legislation. If we choose to democratize and separate the legislative from the executive, we’ll improve the government and start encouraging the right behavior.

In conclusion there are no specific personality traits that all leaders need to have. There’s no particular talent or aptitude that they always exhibit early on in their careers. And there are no special universities that you have to attend in order to become a leader. We need to take action because the future is ours and we need to accept our responsibilities and stop normalizing issues we clearly know affect our state of living. We need to start thinking long term

“A leader’s job is not to do the work for others, it is to help others figure out how to do it themselves to get things done and to succeed beyond what they thought was possible.” - Simon Sinek 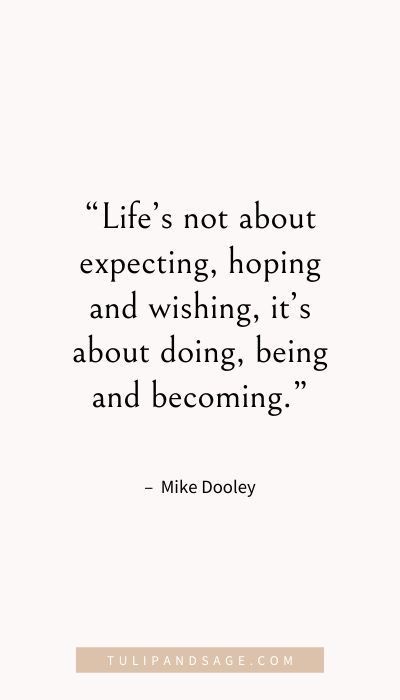