Terrorism doesn't have a religion 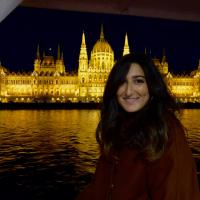 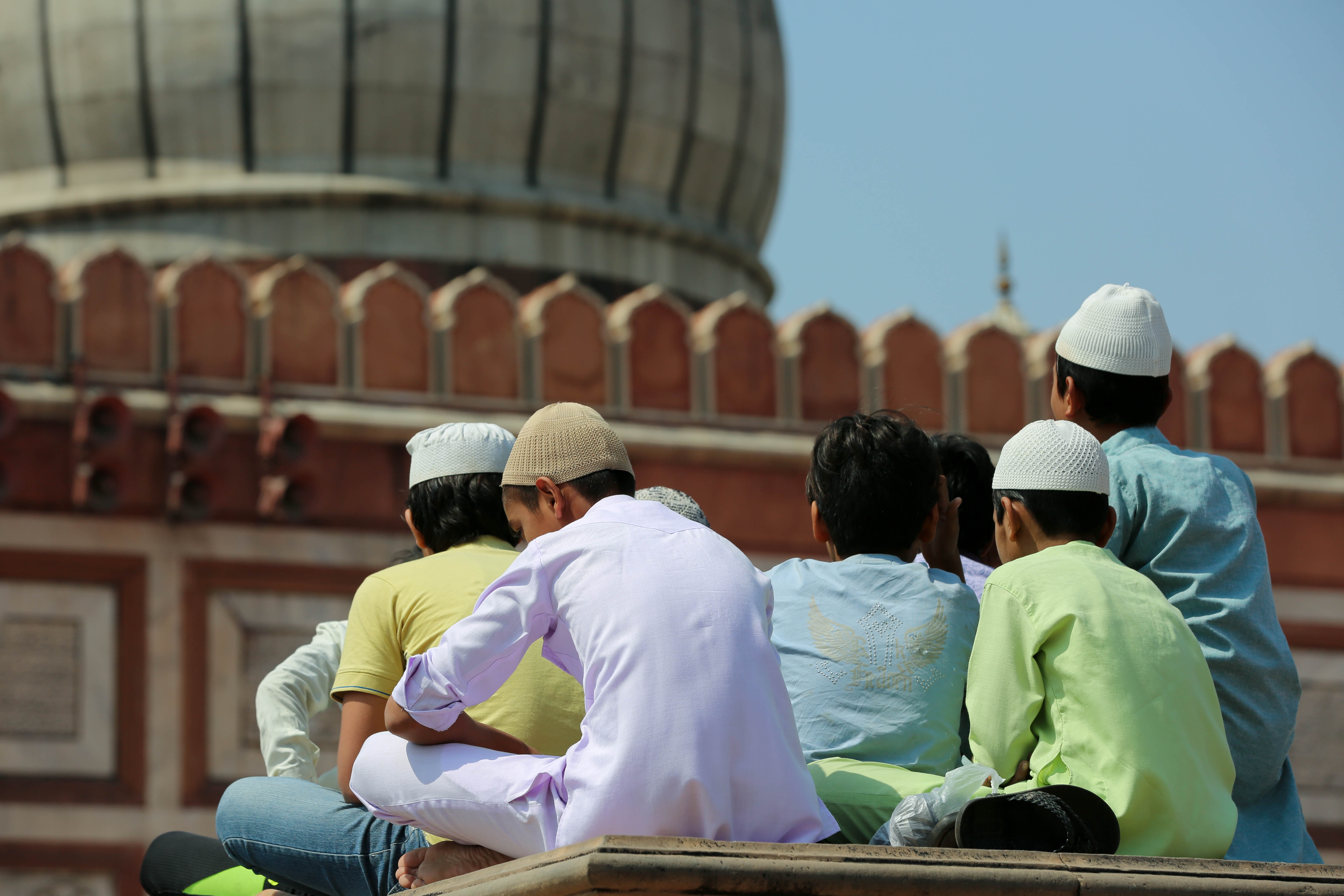 In recent years, the world experienced the growth of terrorism in many cities in Europe and outside it. From France to Finland, from the US to Belgium people were bombarded by media with news concerning these attacks in a way that created a firm division of responsibilities between “us” and “them”.

With an empowered sentiment of hatred spread among the world, media showed that many of these terrible attacks were organized by jihadists groups and that the world was in serious danger.

I believe the role of the media took on more and more importance in the way people reacted to these events, through the way the news were spread and the resonance given to particular elements of the attacks, such as the nationality or the religion of the actors. As everyone could expect, this contributed to the growth of Islamophobia and the generalization that every Muslim is a terrorist.

In this frame though, what really scares me is ignorance. Ignorance is maybe one of the most dangerous things on earth and by saying this I don’t mean to insult people, but to raise consciousness about the lack of knowledge most of the people have about other cultures and beliefs.

What many people still don’t realize is that terrorism doesn’t have religion and I will explain to you why.

According to the Europol, there are “four other categories of terrorist acts based on motivation: right-wing; left-wing and anarchists; ethno-nationalism and separatism; and single issues (for example animal rights or anti-abortion). In 2017, most terrorist attacks carried out in the EU were classified as separatist attacks (137 out of 205).” In support of this, it would be useful to have a look at the platform Esri mapping terrorist attacks around the world. Here you will remember the Bærum mosque shooting in Norway, where a 21-year-old Norwegian gunman spread panic into an Islamic Center, or the two attacks in Genoa (Italy) by anarchists in 2019 or the attacks in Germany organized by anarchists and right wing extremists.

2. Those responsible of the attack are almost never a foreign fighter.

Most of the attacks appeared to be organized by people who were born and grew up in a Western country and not by a foreigner. The Europol reported that “jihadist attacks in 2018 were carried out primarily by terrorists who grew up and were radicalized in their home country” and that “these terrorists may not necessarily be very religious: they may not read the Quran or regularly attend mosque and they often have a rudimentary and fragmented knowledge of Islam.”

3. Islam is the religion of peace.

The Holy Book for Muslims “The Quran” contains the revelations that the Prophet Mohammed (PBUH) received by God. It’s ‘enough’ to read this book to realize that Muslims are encouraged to peace, forgiveness and equality. There are so many verses in the book encouraging the believers to be respectful towards others, generous with poor people, equal to women and also to people who have faith in another religion.

In fact, in the Surah Al Ma’ida it is written that if it were for Allah, he would have made only one nation united in religion but he intended to test the believers in what he gave to them. That is why they should compete with each other by doing good, because it is to Him that everyone will return and it will be Him to inform in what they differed from each other.

Muslims are encouraged to always find a peaceful resolution to problems, while what is used to justify the terrorist attacks-“the jihad” -represents a totally different concept, far from terrorism, and it has a very long list of specific rules.

There are three types of jihad: 1) the struggle of the believers in living their faith and following the five pillars of Islam, 2) the struggle in building a good society based upon Islam and 3) the struggle to defend Islam. Among all of them, the first one is said to be “the greater Jihad”, since the fight against ourselves is the most difficult of them all.

As reported by BBC, Jihad is not a war to “force people to convert to Islam, to conquer other nations to colonize them, to take territory for economic gain, to settle disputes or demonstrate a leader’s power”. This is enough reasons to be able to separate the religion from the aspirations driving the attacks in the recent years.

Moreover, in order to be legitimate, a Jihad has a strict set of rules: “the opponent must always have started the fighting; it must not be fought to gain territory; it must be launched by a religious leader; it must be fought to bring about good - something that Allah will approve of; every other way of solving the problem must be tried before restarting to war; innocent people should not be killed; women, children or old people should not be killed or hurt; women must not be raped; enemies must be treated with justice; wounded enemy soldiers must be treated in exactly the same way as one’s own soldiers; the war must stop as soon as the enemy asks for peace; property must not be damaged; poisoning wells is forbidden -the modern analogy would be chemical or biological warfare.”

When will the world understand this? Terrorism is brutal, senseless and has no faith.

Terrorism has no religion. Islamophobia must stop now.