Is there a future for the world's children? 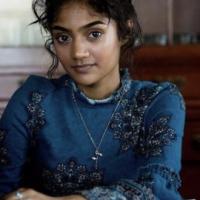 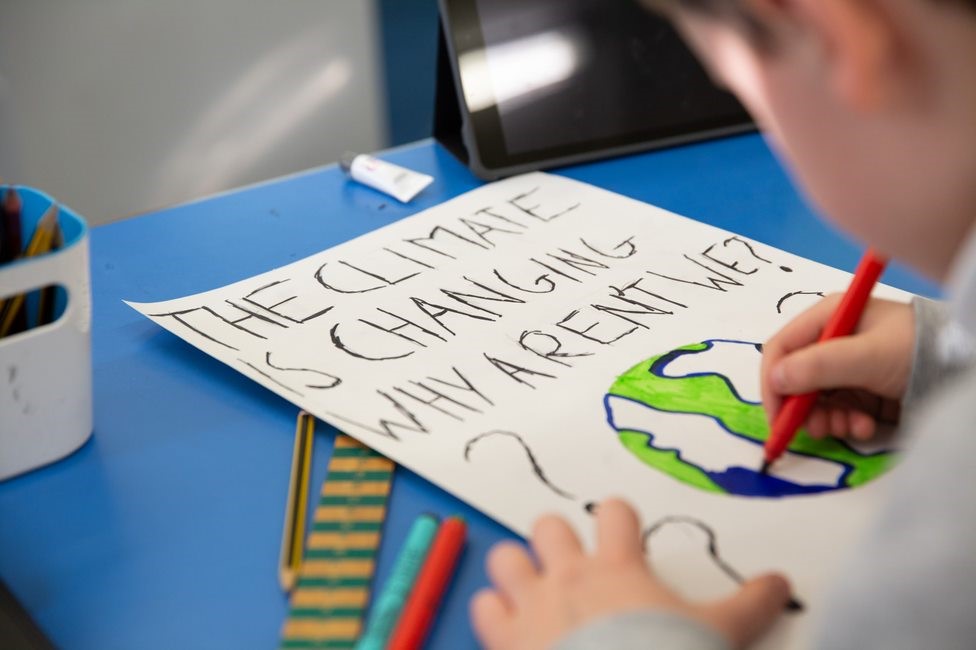 Despite dramatic improvements in survival, nutrition, and education over recent decades, children like 12-year old Ridhima Pandey, from India, face an uncertain future.

“The first time I heard about climate change and global warming was in 2013,” Pandey said.

“There was a flash flood that occurred in my home state of Uttarakhand and when that happened, there was a huge destruction. The water level of the Ganges was dangerously high. Every single house was destroyed, land was destroyed and many animals and people died.”

Climate change, a phenomenon mostly caused by rising greenhouse gas emissions and industry-linked pollution of the air, water, and land, threatens the health and future of children globally.

Pandey said her father went to where the floods were happening to rescue animals, but she did not notice all of the flood’s effects until her mom was watching the news.

“I was sitting next to her and we were arguing because I wanted to watch my show and she wanted to watch the news,” Pandey said. “I started watching what was happening and saw visuals of high water levels, broken trees, destroyed houses, cars and bikes repeating. When my father came home, I started asking him questions. I just wanted to know if what they were showing on the television was real.” 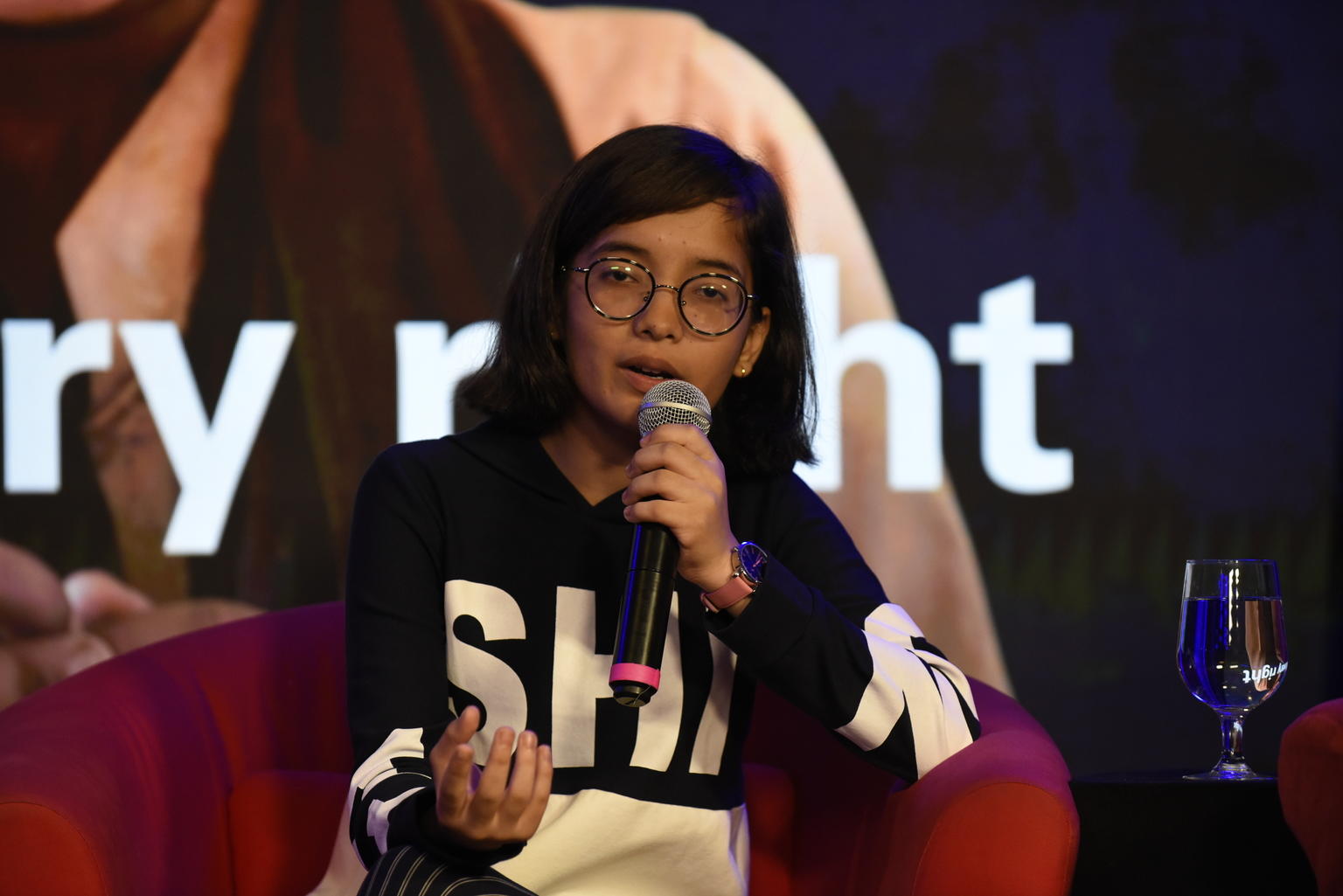 Pandey said she realized most people who have positions of authority, governments, or policy-makers were not doing the things needed to stop climate chan

In 2015, all United Nations Member States agreed on the Sustainable Development Goals (SDGs), a universal call to action to end poverty, protect the planet and improve the lives and prospects of everyone, everywhere.

Five years later, few countries have recorded much progress towards achieving them, according to a WHO-UNICEF-Lancet Commission, launched in February 18th.

To spearhead this initiative, world leaders at the SDG Summit in Sept. 2019 called for a decade of action and delivery for sustainable development. Pandey was one of the 16 child petitioners who filed a complaint to protest a lack of government action on the climate crisis at this event.

“I was initially so disturbed by climate change when I heard humans were causing it and we are not really bothered to stop it,” Pandey said. “I heard it was going to have a very bad impact on our future, but like, we are already facing bad impacts of it. I was just confused and shocked. I couldn’t really understand what was happening at the time.”

Focused on leaving no one behind, the SDG agenda also places the world’s most vulnerable and marginalized people—including children—at the top of the global development agenda. Pandey said she recognized poorer people in her community and around the world are more likely to live in a polluted environment, a concept also known as environmental racism.

“I was initially so disturbed by climate change when I heard humans were causing it and we are not really bothered to stop it. I heard it was going to have a very bad impact on our future, but like, we are already facing bad impacts of it. I was just confused and shocked."
Image 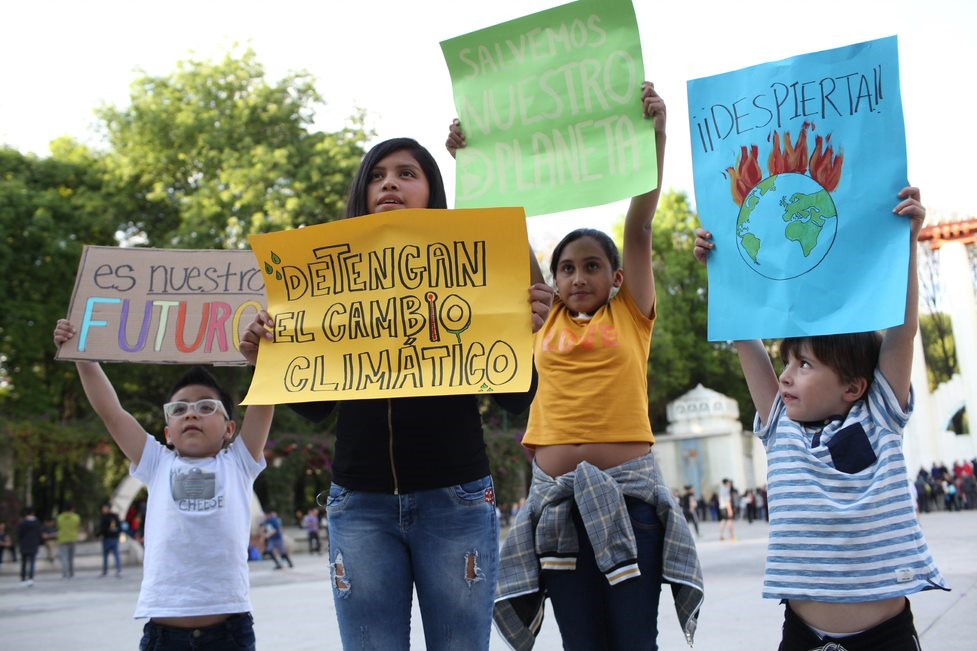 Pandey initially made international headlines after she filed a lawsuit against the Government of India. The petition was done through the National Green Tribunal, a specialized forum for cases relating to environmental protection.

On Jan. 15, 2019, the National Green Tribunal issued a two-page order dismissing Ridhima’s case against the government of India. Ridhima and her lawyers plan to appeal the decision to the Supreme Court of India. Pandey said, in the future, she will be an environmentalist so she can help all aspects of her community and environments around the world.

“I want to start a non-profit organization which will help children who want to be in this field or work against climate change,” Pandey said. “I want to make children aware of climate change, aware of the importance of our environment and of our trees.”

Pandey said young children will change the world because their lives will be at stake if they don’t.

Meet Generation Green: young people who are determined to save the planet 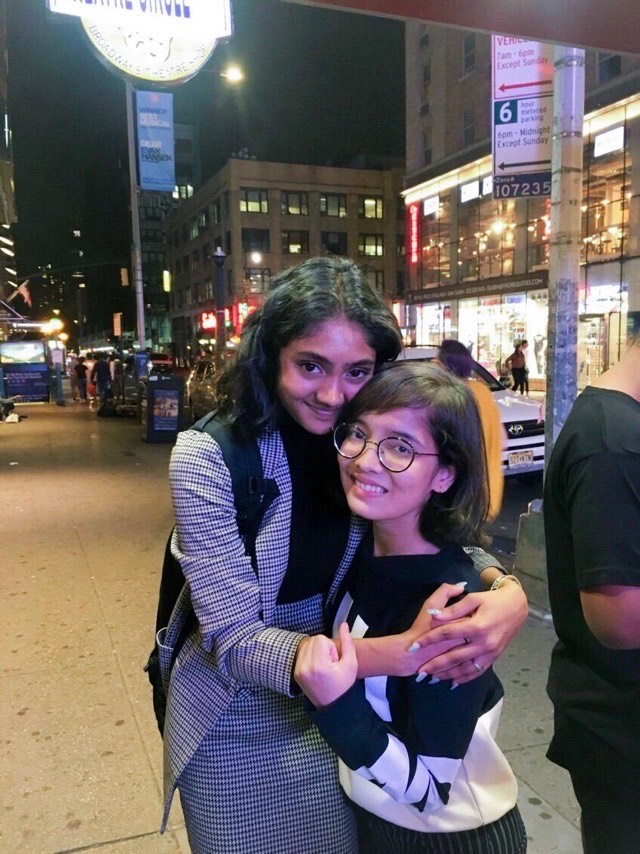 Readers can learn more about the SDGs as well as their recommendations for these issues in the WHO-UNICEF-Lancet Commission (see full document here).

The different goals of the SDG blueprint include donating what people don’t use, wasting less food and supporting local farmers, vaccinating families, educating communities, etc. The UN’s has set a target date of 2030 for these initiatives.

Her advice to people who want to get involved with the climate justice movement is to learn as much about their legal rights as they could so they can fight for them.

Neha Madhira is an 18-year old journalist and feminist. She received the first Young Journalist award by the Women’s Media Center in 2018, gave a TED talk at TED Women about the importance of the New Voices legislation and is currently a breaking news reporter at the Daily Texan, in the United States.

Learn more about the WHO-UNICEF-Lancet Commission and find resources you can share on your social media, here.