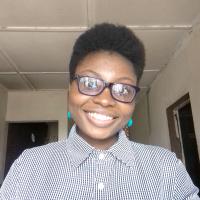 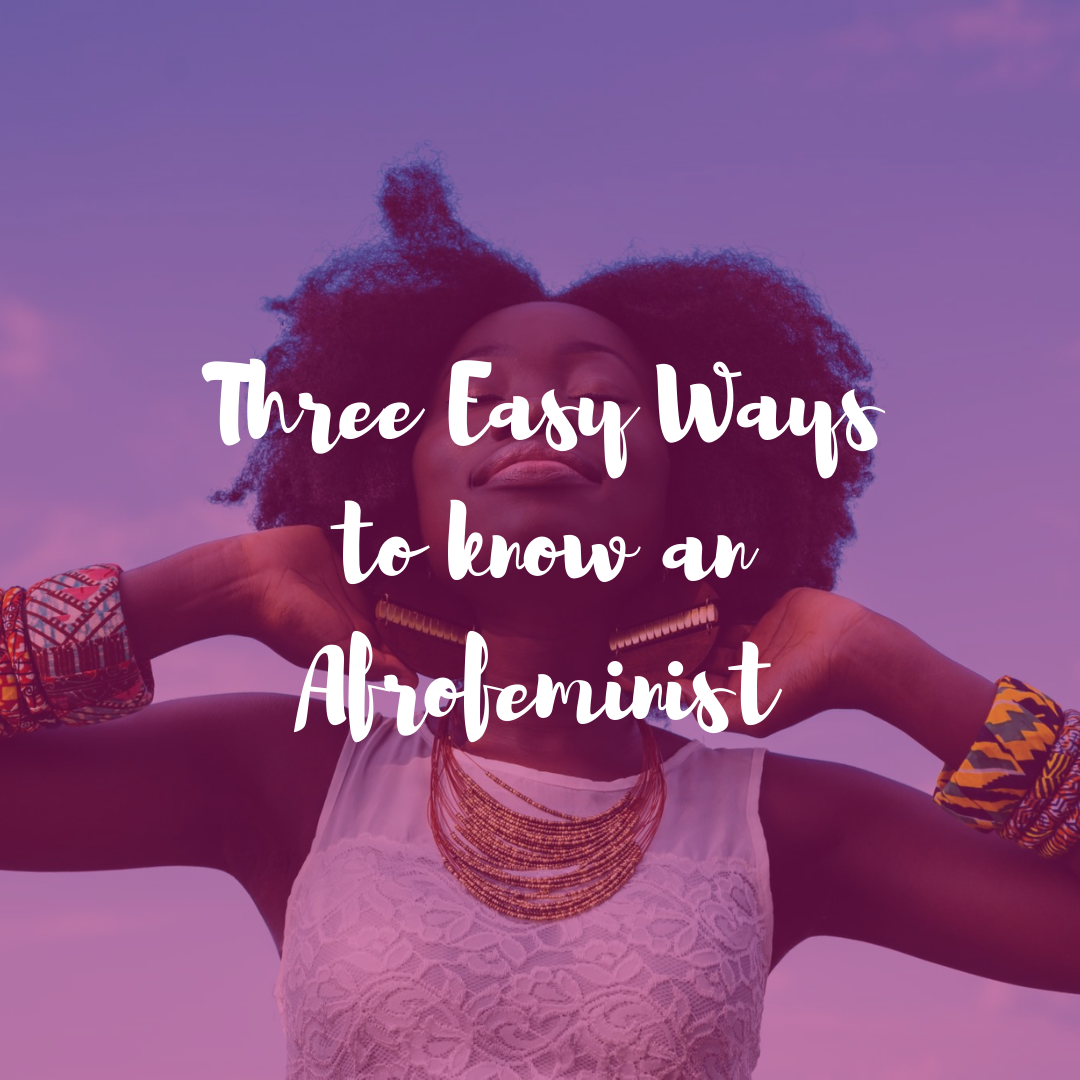 I enjoy seeing the spectrum of reactions a young African - and very Christian - woman like me receives whenever I introduce myself as a feminist.

​​​​There is the shocked reaction: "How can this goody goody church girl be feminist?!"

To this category of persons feminism is 666, the mark of the beast. Being a feminist is the act of selling your soul to the devil.

Then, there is sometimes the subtle name-calling:

"No, you can't be a feminist. Feminists are angry women who burn bras and hate everyone with a manhood". Or, "feminists are noisemakers who don't know what they want and have not achieved anything good for the society".

Perhaps the worst reactions are from those accusing you of identifying as a feminist because you wanted to "form woke".

Initially I used to be very offended by such reactions; and it led me to engage in constructive arguments with many of the offending fellows. Nonetheless, the more I did, the more I realized a lot of people genuinely did not understand what the concept of feminism is, and this affected their perception of who feminists are. Unfortunately this widespread ignorance has also prevented a number of true feminists from accepting that is what they are, because they are disinterested with the whole baggage that comes with associating oneself with feminism.

This is why I have compiled three easy steps for everyone to properly identify a feminist (and in this case: a feminist who happens to be of African origin and with African experiences of being female).  I hope it would help debunk myths and aid in clearing feminism's reputation.

First, Afrofeminists like every other feminists  believe in gender equality. Gender equality has been defined as the state of equal ease of access to resources and opportunities regardless of gender, including economic participation and decision-making; and the state of valuing different behaviors, aspirations and needs equally, regardless of gender.

Now, gender equality does not mean gender sameness. It does not pretend that there are no physiological differences, which must be taken into account in the planning of policies. The emphasis is on equal rights and opportunities, to not be discriminated against just because of difference. It acknowledges that all women are at the very least, fully human, and must be accorded as such.

Second, feminists understand that patriarchal socio-cultural systems, and not necessarily men, are the enemy. Patriarchal systems are those in which men hold primary power and predominate in roles of political leadership, moral authority, social privilege and control of property.

Even though it seems beneficial to men, they are affected indirectly. There's so much toxicity that a male is expected to put on by a system that tries to make him superior, which involves show of strength, suppression of emotions, placing the huge burden of fending for his family only on him. Which such huge expectations, being  a "man" is the endless struggle of every male, leading to increased aggression from pent-up frustration, higher incidence of mental illhealth and substance abuse. So men end up being victims of the very same system that attempts to set them above women. This is why the fight against patriarchal systems and attitudes is not a fight for women alone - it is a battle for all of us!

Third, feminists do not only advocate for female rights but also uphold female responsibility. I can remember when Chimamanda Ngozi Adichie during an interview mentioned the fact that women should stop being treated as weak things, with acts of chilvary like opening car doors and all. As you would expect, many women came after her. But then, the demand for equal rights must necessarily go with equal responsibilities. Feminists are ambitious, purposeful, and seek to be financially independent.

Regardless, feminists still share the same basic beliefs - which is not about hating men.

2. Second, feminists understand that patriarchal socio-cultural systems, and not men, are the enemy .

3. Feminists do not only advocate for female rights but also uphold female responsibility .