The Truth About Child Marriage 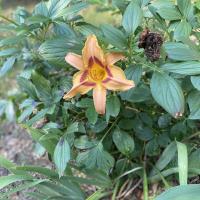 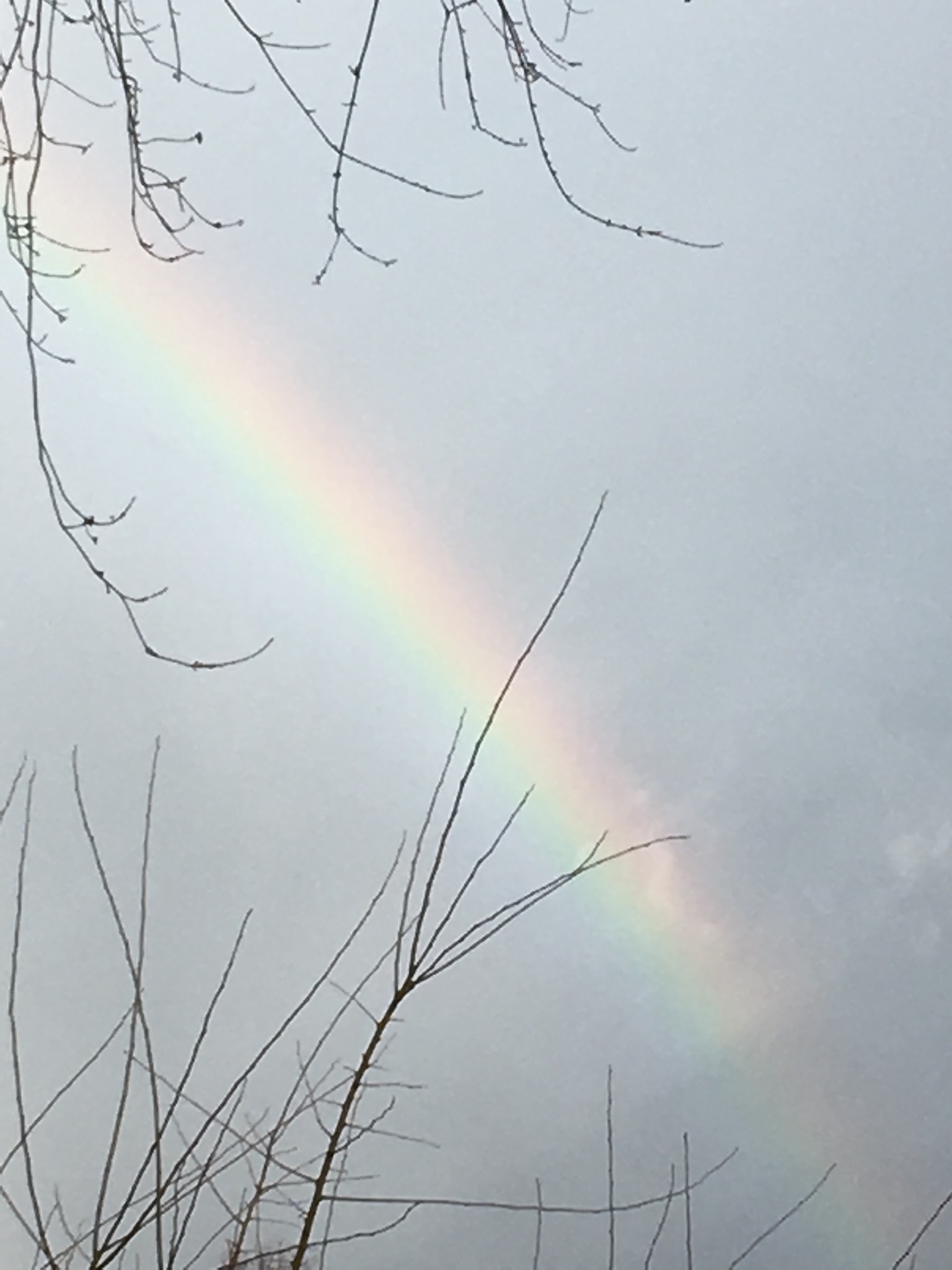 Image Credit
Marie Pyhtila
A rainbow in a storm, creating a dreamy illusion only for a few minutes.

What do people think about on a day-to-day basis? Politics, news, work, how to fix the washing machine. But I guarantee, they haven’t thought much about underserved communities, or even more unlikely, child marriage. Most people from my country have no idea that it’s still legal. In some countries, it’s even considered appropriate. But it’s also happening right here in the U.S.

From 2000 to 2015, more than 200,000 young girls and boys under 18 were married, some as young as 10. Only six states so far have banned child marriage, New York doing so just a couple days ago. Worldwide, that figure is even higher. About 650 million girls and women alive today, or 21%, were married as children. For boys, that number is smaller, but still widespread. Child marriage increases the risk of violence and decreases the chance of a good future, especially among girls. Teenage girls are also much more likely to die in childbirth or have a stillbirth than any other age group.

In today’s society, especially in the Western world, child marriage should have been illegal long ago. In other countries, the practice has decreased, but it must end. As individuals, a community, a society, and the whole world: don’t you think we should take a stand and fight to end child marriage?

We must end this crisis. For every last person. 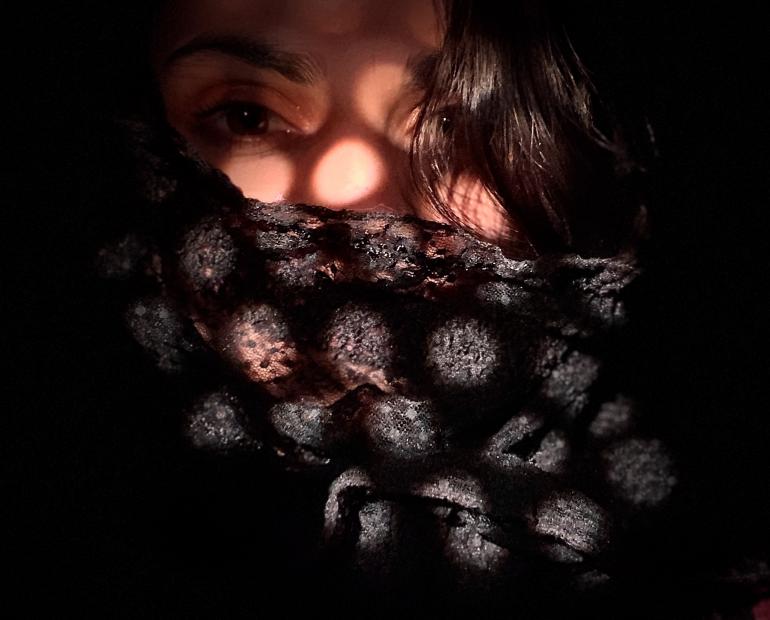 Will You Marry Me?