To the, Tunisian dreams, scraper… (part 1) 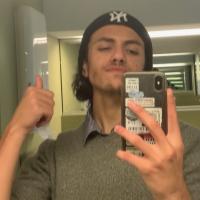 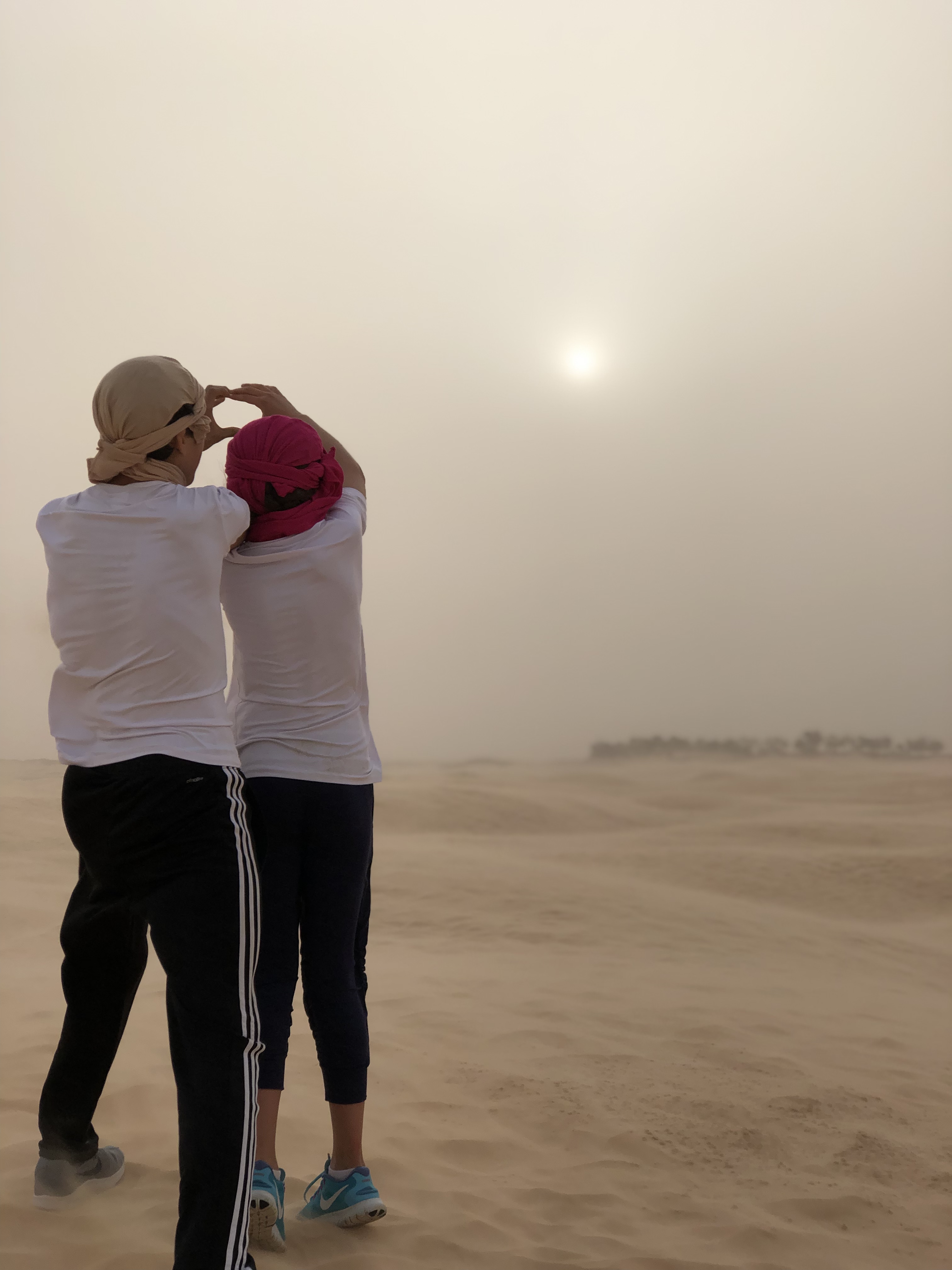 In that tedious moment, I knew, what original sin has long hidden from us, and understood that life was turning its back on me. To you, to us, and to this daring hatred of man... A hatred that is not misanthropic, but so repressive...

Shadow on soul, the waves that for a long time made me one of his famous assailants, today are about to drown a spirit, a childhood dream, a last smile to life.

O sweet Auroras, if life has provided you with the sweetest morals, it has made us so foolish.

To the few tales of ephemeral youth, your mask, to you sleepy Grimms brothers, has fallen and faced with this, like a deus ex machina, your blow is exposed to us.

Under this requisition to live, I ask this so-called "life" to make it reborn, with a tear in my heart, a weapon in my eye, a breath to death and a ray to creation.

Under my sun so blessed, this one gave me, an empirical salvation. The last of his vices was to shower me with his last ray of light.

Alas, the shadow has replaced the emblem of my country known for its lilium. A black flag was raised, a shadow over the city, a black shadow.

Black, like the cartridge that was about to knock me out, in a time, two, or perhaps already...never?

Red bodies on a white background, I thought our symbol was a white starry moon on a red background and not the other way around.

The reason escaped me, the flowers of the jasmine at the end of the Arab spring, are therefore only a popular utopia.

If, in this last step, the fate had been laid before me, would I not have acted out of reason of spirit? But if the step was not, what is left?

If the word is not moral, then our world is no longer liberal.

To you dear sister, to you dear mother, excuse me... I saw you and knew what was happening. But behind a fallen curtain my martyrdom is taken by bile. A black bile that has won over my phlegm, which in times past was so philosophical.

I used to see you debating. Clinging and holding on to an uncertain life. For a libertine purpose, the hope, one day, to see our sun one last time was your engine.

Summer was, or maybe not anymore. Birth accompanies death, man is no longer man and mortal suddenly becomes dead. Solidarity is lost and a chaotic picture is painted.

Beneath this silent ruckus, a breath is released, among the thousands... a sound, a voice that is familiar to me, stands out:

At these words my ills became greater, at her voice my deed of arms was no more, and at her last cry of martyrdom I saw my sister leaving me.