The Unexpected Environmental Consequences of COVID-19 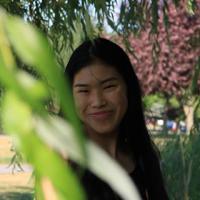 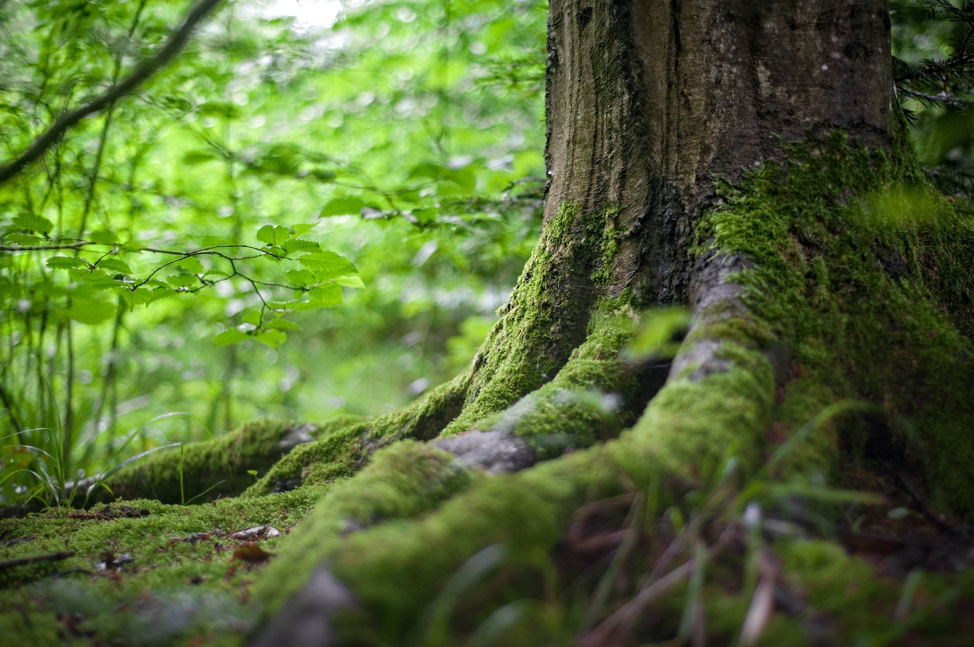 Photos of reduced smog in China, unpolluted canals in Italy, and wild animals roaming the streets in the United States have been shared all over Facebook, Instagram, and Twitter over the past few weeks, helping give hope to a demoralized global population.

However, many of those photos are some of countless examples of the harmful misinformation that has spread over the internet during the pandemic - they have perpetuated a false narrative of an environment saved by a few weeks of quarantine and ignored the negative environmental impacts that have instead ensued.

To begin, the pandemic has led to the abandonment of many environmental sustainability programs - in the United States, smaller municipalities have halted recycling programs due to the risks associated with the spread of the virus.

Likewise, Italy has banned infected residents from sorting their waste at all. Additionally, many corporations have overturned disposable bag bans and begun relying once again on single-use plastics, and many restaurants are no longer accepting reusable containers - in early March, Starbucks announced a temporary ban on using reusable cups.

Furthermore, with more and more consumers isolated at home, there has been an increasing number of online purchases and meal deliveries made. This has not only caused the disposal of more single-use plastic packaging, but has further required more fossil fuels to be burned for the individual transportation and distribution of goods.

There has also been an increase in medical waste - much of the personal protective equipment that healthcare professionals are using can only be worn once before being disposed of. Hospitals in Wuhan, for example, produced over 200 tons of waste per day during the peak of their outbreak, compared to an average of less than 50 tons prior.

Even if mass isolation were aiding in the reduction of climate change, it would not be a sustainable way of cleaning up the environment.

Unemployment is reaching record highs and trillions have been pledged by governments to help restore their economies.

The effects of economic downturn and quarantine have hit the poor the hardest - those that do not have access to unemployment insurance, those who live paycheck to paycheck, and those who do not have social safety nets bear the economic brunt of the crisis.

Accepting the deaths of the vulnerable and extreme restrictions on everyday life is not a realistic or reliable way to fight climate change.

Furthermore, many have predicted that following mandatory lockdowns, countries will be focused on restarting their economies by funding industrial activities, while individuals will want to travel.

These actions could reverse what beneficial environmental effects have arisen from the pandemic response. A similar case can be seen with the 2008 financial crash - although there was a temporary decrease in emissions of 1.3%, as the economy recovered in 2010, emissions were at an all-time high.

While it is entirely understandable to be drawn to positive news circulating online in this tumultuous time, in order to prevent the spread of misinformation, it is important to remember to fact check news before sharing it.