The Visions and Me: A Reflection of the Future-Self through Existing Studies 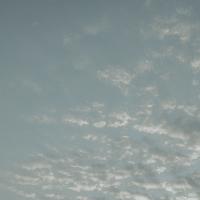 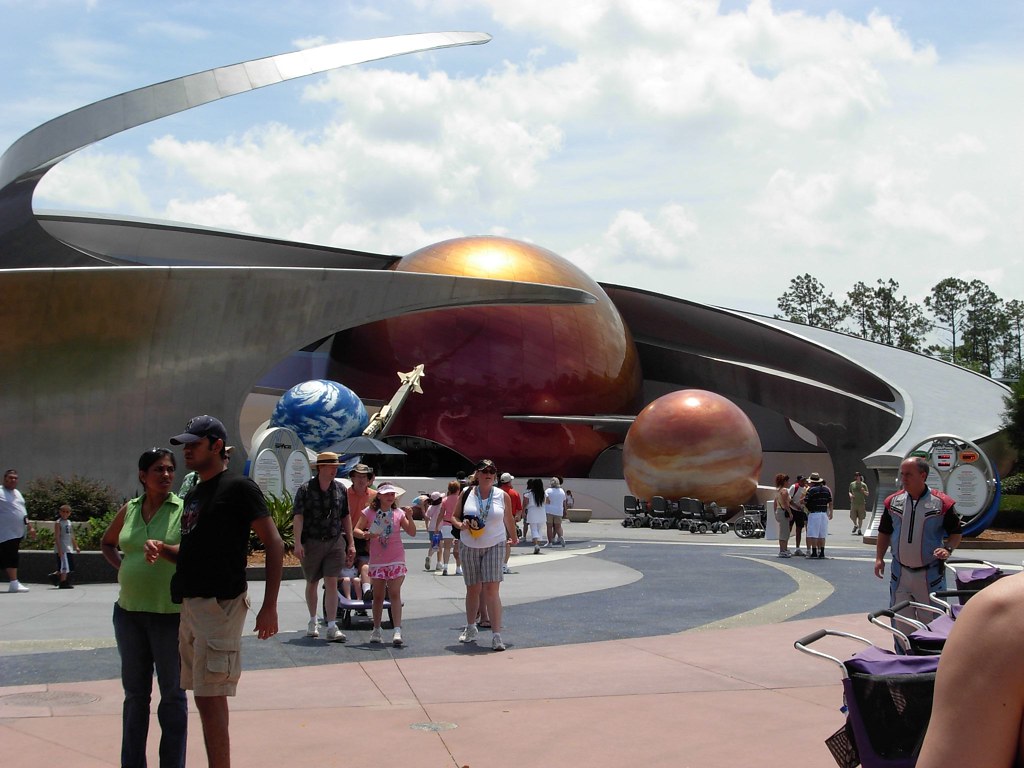 Hi. How are you? I hope you are doing all right.

I realized that life has been difficult, but you have been doing a good job. Thank you for not giving up. Life might not be a straight line. I remember the time you have felt that you are not good enough academically. You were on the verge of giving up and taking a step back, but you knew there was no turning back. I am telling you now; you have got to consider the long journey you have been through because one step back means that people are one step ahead of you, so you would keep falling backward. There is a bright blue sky ready to shine upon you after you blow the gloomy clouds away.

In your future life, due to its coherence with your Bachelor’s and Master’s degrees in International Relations, you have qualified to be an ambassador for your country. In your past life experience, you have established international networks, and many diverse and exciting opportunities have opened to you. You have learned a lot about becoming a better and more open-minded person through attending Model United Nations conferences. Now, you have been able to study at the University of Oxford. On top of that, you’ve got the opportunity to travel around the world as an ambassador, or just as an individual since you have a better life now. As an ambassador, you are indeed diplomatic, specifically when it comes to meeting potential international partners to do business in the future. All those contribute to the betterment of your country.

2030 is a milestone year for you. You do have a lot of wonderful experiences to look forward to because, here in the future, technology is beyond what humans expected in your era. AI and machine learning are managing our lives and making us more productive, well beyond deciding driving routes to avoid traffic. Technology manipulates us even more than it has done in the past. AI introduced some new kinds of employment but eliminated large segments of work, from the truck and taxi drivers, to certain high-quality workers, such as lawyers and engineers. We currently have approximately 8.5 billion people, and urbanization is rapid, generating more mega-cities as well as small to medium-sized metropolises. Countervailing factors include increasing housing costs in the most desired cities. The effects involve the need for more big buildings and improved management technologies.

However, as the cost of clean technologies continues to decline, renewable energy is significantly increasing, making up more than half of the world’s new energy capacity every year since 2015, and no new additions to generating capacity are now effectively derived from fossil-fuel technologies. Electric vehicles are a significant part of the transport equation. Furthermore, NASA has chosen several companies to develop components for its lunar gateway, a space station that orbits around the moon, and has issued plans for a lunar lander. NASA accomplished its 2024 goal for a crewed lunar mission, with a permanent moon base in 2030.

Despite all that, you should develop plans to prepare for the future, especially in business. I suggest that you and the people of your era consider engaging everyone in the business world on climate. Most notably, using your influence and advocacy to seek, at all levels of government, a rise in the public price of carbon, and publicly rebuke business lobby groups that do not do so. In addition, as digital technology companies advance, power is concentrated in ways that past legal and regulatory frameworks were unable to tackle. Governments and regulators often struggle to understand the pace of change, let alone develop relevant policies, and question what technology companies are responsible for and to whom. People in your era should generate reliable data and guidelines on global public goods and relevant national efforts, with an emphasis on OECD countries and Key Partners. This should include analysis and publications on climate policies, international interference, responsible business practices, and fiscal transparency. You’re going to owe me for these lessons in the future. 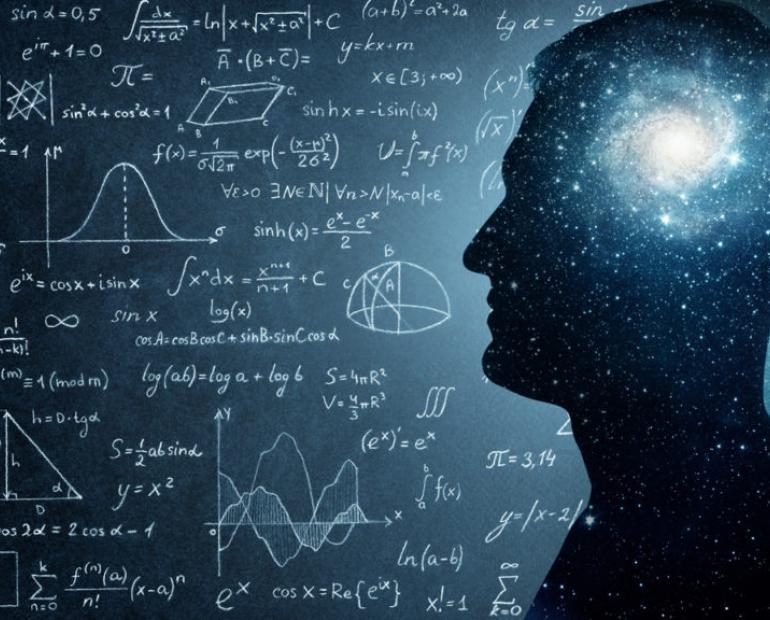 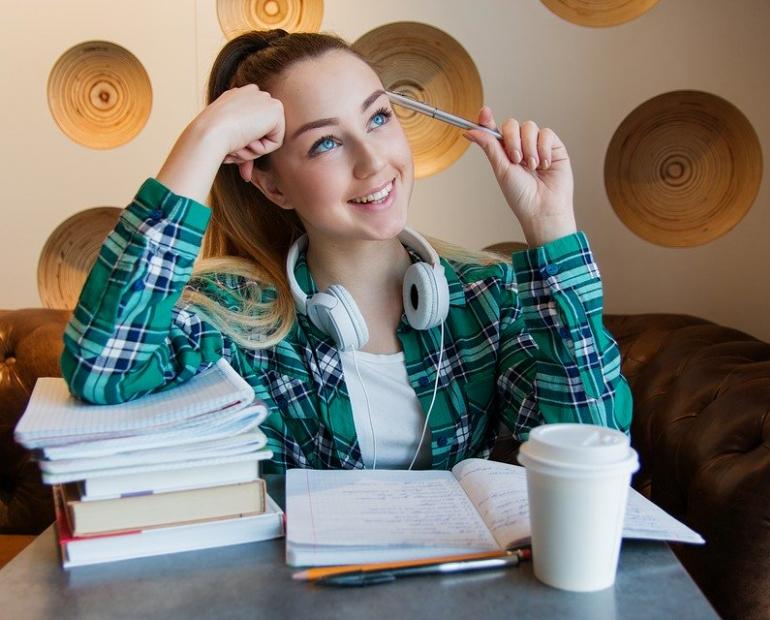 🌻I have more time for myself now🌻 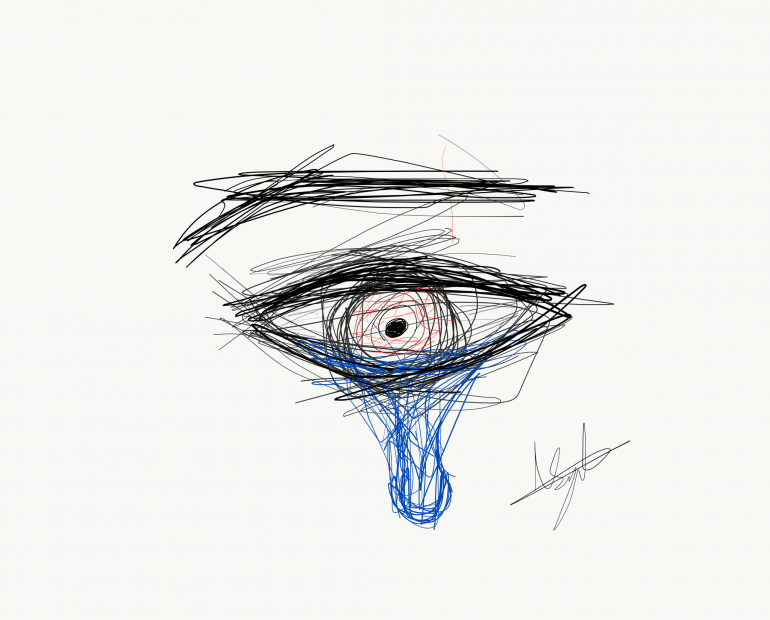 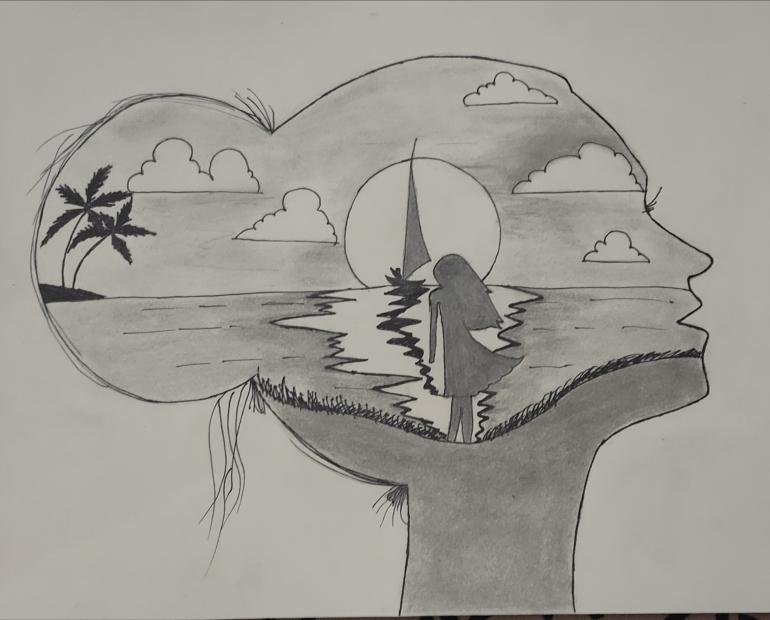