A vouch for climate justice 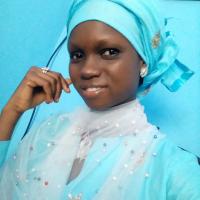 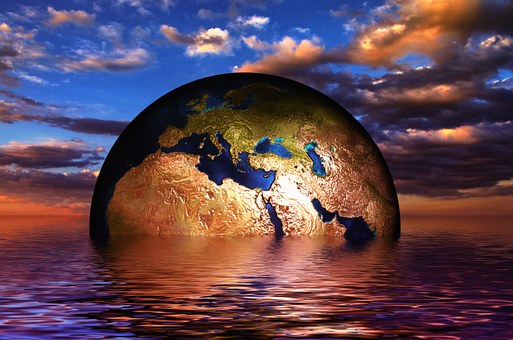 At about 4:00 AM of mid-July 2018, I was asleep when I felt my bed levitating and my room began to get extremely cold. It was a baffling situation, not only did I feel my bed levitating, but my house was being flooded as my bed began to float on top of the water. Being the first to notice this, I had to wake my family up to our soon morning mystery. The mystery that was not only my story to tell, but the story of most Liberians. My community was completely flooded so as the city of Monrovia. I was overwhelmed as most of our clothes, documents, and other things in our house ended up being wet while some got damaged. As bad as this situation was, other communities experienced a worse scenario than ours. According to FloodList, about 28,630 Liberians were affected in and around Monrovia, the capital city of Liberia. Moreover, about 187 homes were damaged by the flood leading to a backlash on both living conditions and transportation cost.

In 2013, when I visited Guinea, there was an occurrence of a massive flood in the area. Ignorantly, I had no deep understanding of the gravity of the disaster at the moment. However, this was a disastrous situation that again led to a lot of damages of properties and other essential materials. According to West Africa Flood Round-up, about 11,106 people were affected across the nation-leaving the majority of these people homeless and displaced. In addition to these events, the  2017 Mudslides in my neighboring country, Sierra Leone, led to the death of about 500 people and affecting about 1,000 people while 2,000 others were left homeless, according to Aljazeera. Couple with the mudslides, a flood left about 3,800 people thousands homeless in Sierra Leone around September of 2015 according to CNN. Within the same year, Aljazeera reported a heavy rainstorm in Malawi that led 176 people to lose their lives while 200,000 people were displaced. In addition, the recent catastrophic caused by a cyclone idai in Zimbabwe, Mozambique, Malawi, as well as South Africa left thousands of people homeless while some lost their lives.

These are just a few examples of the natural disasters that have occurred just too often than expected. These disasters continue to occur not only in Africa but in other places like the USA, Europe, Asia, etc. While some might argue that disasters are normal, but they are far too many other disasters to have been reported within this year that does not show any sign of normalcy. The frequencies of these disasters have been linked to climate change due to the possible increase in tropical cyclone activities. And this is what I intend to bring to your attention.

Most of us might be somehow familiar with the idea of ecosystem and biodiversity or even the idea of greenhouse gases such as carbon dioxide, water vapor, methane and so on. As per-nature, these gases absorb heat from the sun to keep our planet warm and balance as well as give support to the biodiversity on earth. Due to the high level of human influence through innovations, such as cars, planes, and other machines which rely on fossil fuel, there has been an increased emission of greenhouse gases making the earth warmer than necessary. An excessive increase in these gases warms the earth, affect the ozone layer which is responsible to protect us from ultraviolet radiation, and also results into the melting of the arctic ice (helps to keep the polar region cold and helps to keep global climate balanced). Unfortunately, the melting of the arctic ice leads to an increase in global temperature (rise in heat and water level), thereby resulting in a tremendous number of natural disasters.

The unfortunate situation is that it does not only affect a single country, but almost half of the countries around the world have their own fair share of the problem, especially the low-income countries according to EPA. This issue has started to contribute immensely to population migration, economic instability, and increase in poverty. As the situation continues to expand, countries would experience low food production and an increase in food prices due to the extremely hot summer and excessive cold winter. According to research from the oxford journal of infectural diseases, there is a strong link between an increase in temperate and an increase in diarrheagenic E. coli. Therefore, there is a rising alarm to redouble our efforts in reducing the increasing global temperature in the face of these pathogens.

The good news is that there are ways in which we can all take initiatives to reduce this problem. The international community has begun by signing the  Kyoto Protocol to reduce the gases by at least 5% below the 1990 levels. In addition, we can also take action by planting trees to help reduce global warming and the potential of natural disasters. Trees would help to capture carbon dioxide in the air thereby releasing oxygen-as we learn below the line that plant takes in carbon dioxide and give out oxygen while animal takes in oxygen and give out carbon dioxide. The planting of more trees has the potential to positively impact our planet because trees sequester carbon, protect the soil from erosion, and filter the air for pollution. Moreover, we should be able to reduce the amount of unmanaged waste and pollution in our surrounding. We should also be able to conserve our use of energy by managing our use of technology. It is in the interest of every individual to support clean, green, and renewable energies as well as an advocate against deforestation and the excessive usage of fossil fuel. Or, one day we might all become climate refugees or start advocating for the climate victims. Our planet has proven to be the only planet to truly sustain life, and we must protect it from the pending disasters of our own innovations. It is our duty to find solutions on how to solve these problems because we have no idea what might happen to us if our entire planet gets destroyed by what we thought should be benefiting us. 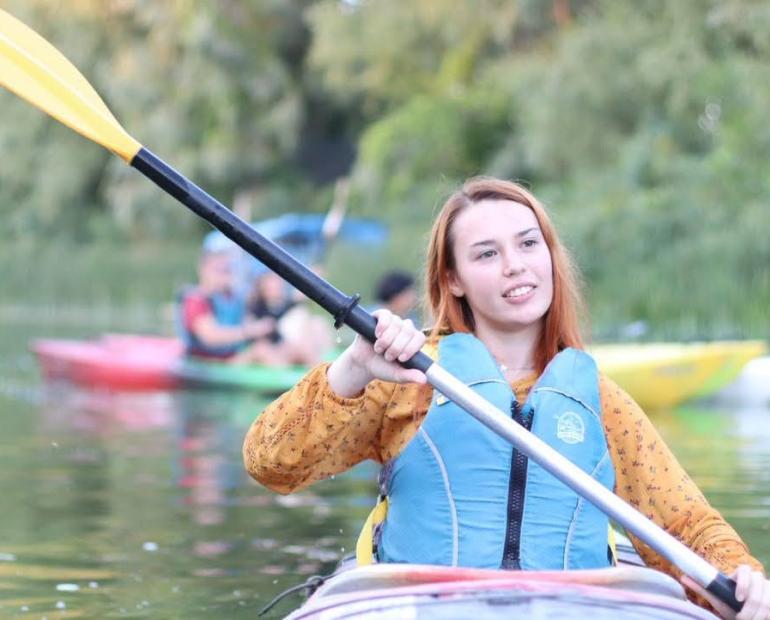 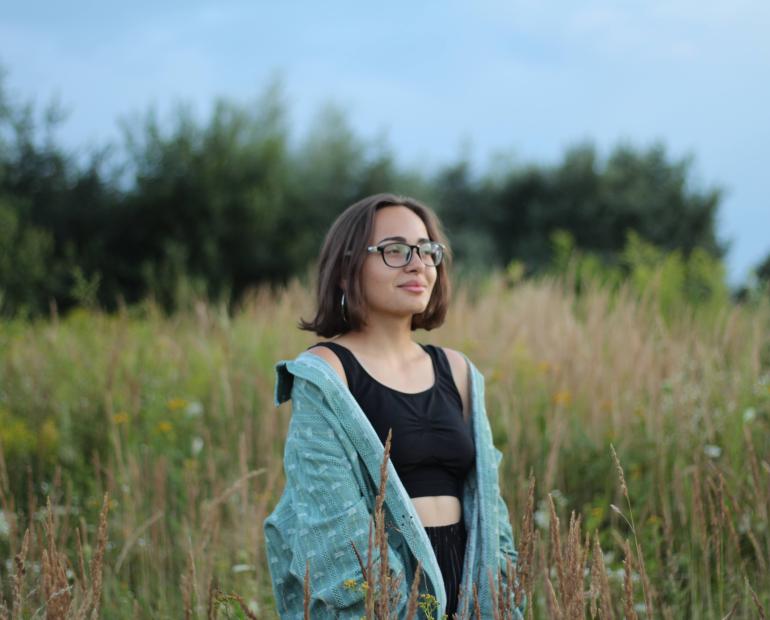 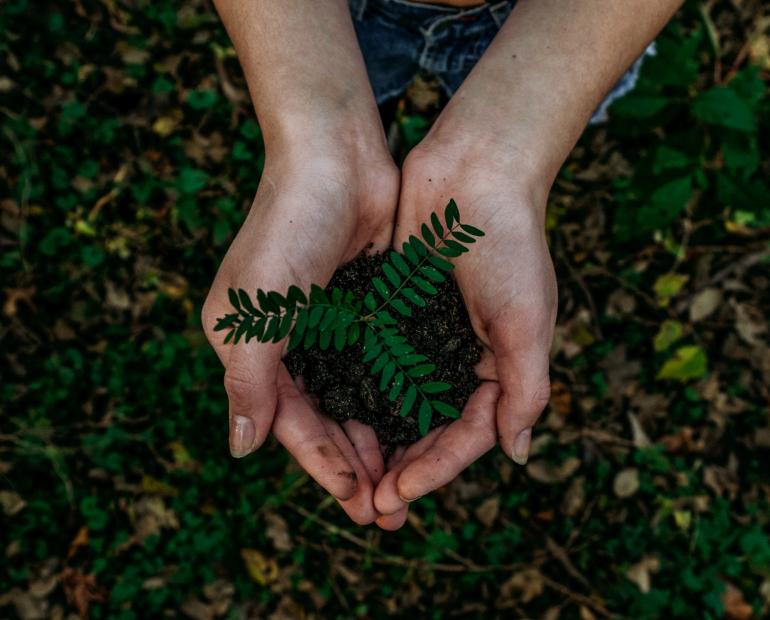 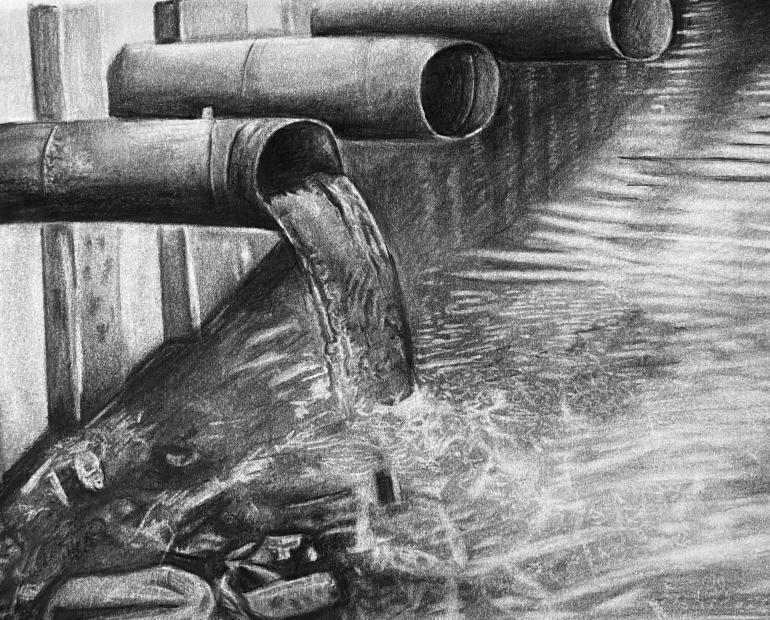 Save Our Environment: a creative plea for urgent climate action