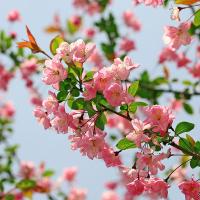 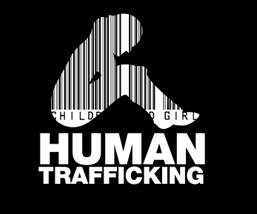 There are nearly 8 million people living in slavery across India and most of them are women and children.

Human trafficking is a vicious self perpetuating cycle that offers little way out.

The local police can be a part of the problem in many cases. For many policemen, prostitution is big money. In fact, they fight for the extra cash they can make in bribes.

In the Philippines, more than 800,000 women and children work in the sex trade.

The major cause of human trafficking is the desperation to escape poverty, regarding the traffickers and the ones being trafficked.

Although we do not know everything about human trafficking, these were just facts and sayings about it.

So one fine day, I was at my relative's place and my uncle read aloud a particular article in the newspaper about human trafficking. I was sitting there quietly and having my Aloo Parantha (my aunt makes them perfect- the amount of crispiness and the filling is just how I like it!) and my uncle suddenly says, "Oh God! Thank you for saving these little girls, they were just minors who were abused and tortured!"

After an hour, he was also having those paranthas with me and we were laughing about some joke we read. On the inside, I realized that we just read about sex trafficking in the newspaper and although we said, "Oh God! Help them! or "The traffickers should be convicted" and of course the tag line, "This should not be ideally happening", after a day or two, it seems that nobody cares. It is as if nothing ever happened! Give it three days, and all you'll be left with is a handful of statistics which you'll barely refer to for the rest of your lives.

I watched this documentary a few days back which literally gave me goosebumps when I saw that girls as young as six are being trafficked, that is even younger than half my age. I also heard from various girls, why they agreed to enter such a trap. One of them said that she was deceptively recruited. Now this is what you call domestic or internal trafficking. In the desperation of earning money and living a better life, these girls agree to work. They had imagined themselves as nannies or waitresses, but apparently found themselves working in bars because their employers or so called "agents" forced them to.

Most vulnerable are children, who can sometimes be the most timid. They're the ones we're challenged to defend and protect. A child cannot make an informed decision to have a relationship with a 40, 50, 60 year old man. I don't believe such a decision would be an informed one. And when you don't decide on your own to have a sexual relationship with someone, I just label it as rape.

It's time we wake up. Wake up from this deep sleep of ignorance and do something rather than just siting and passing judgements and comments. I believe we've put our humanity at stake, and if we don't do something against it, this inhumane issue will just continue. Of course, we cannot rely upon those who are the victims, who many times are silenced and we cannot rely upon the silence to tell us why they suffered. We only have two choices, stay hushed and do nothing or raise our voices and do something. 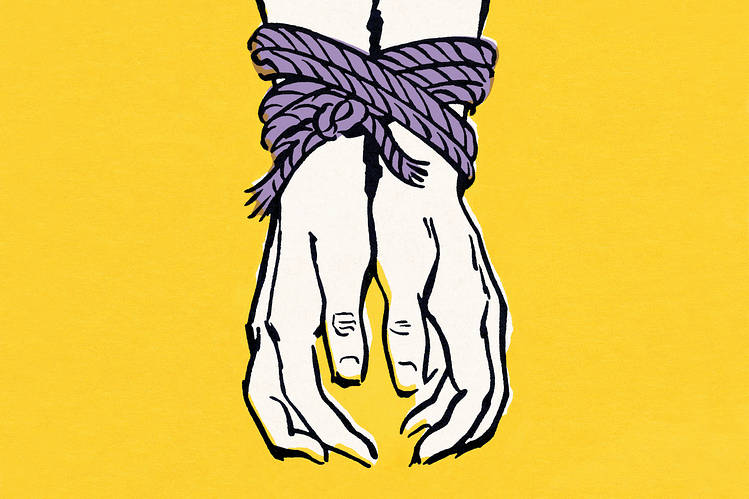