A war with one victim 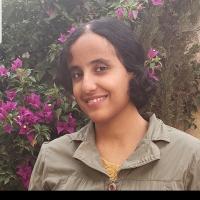 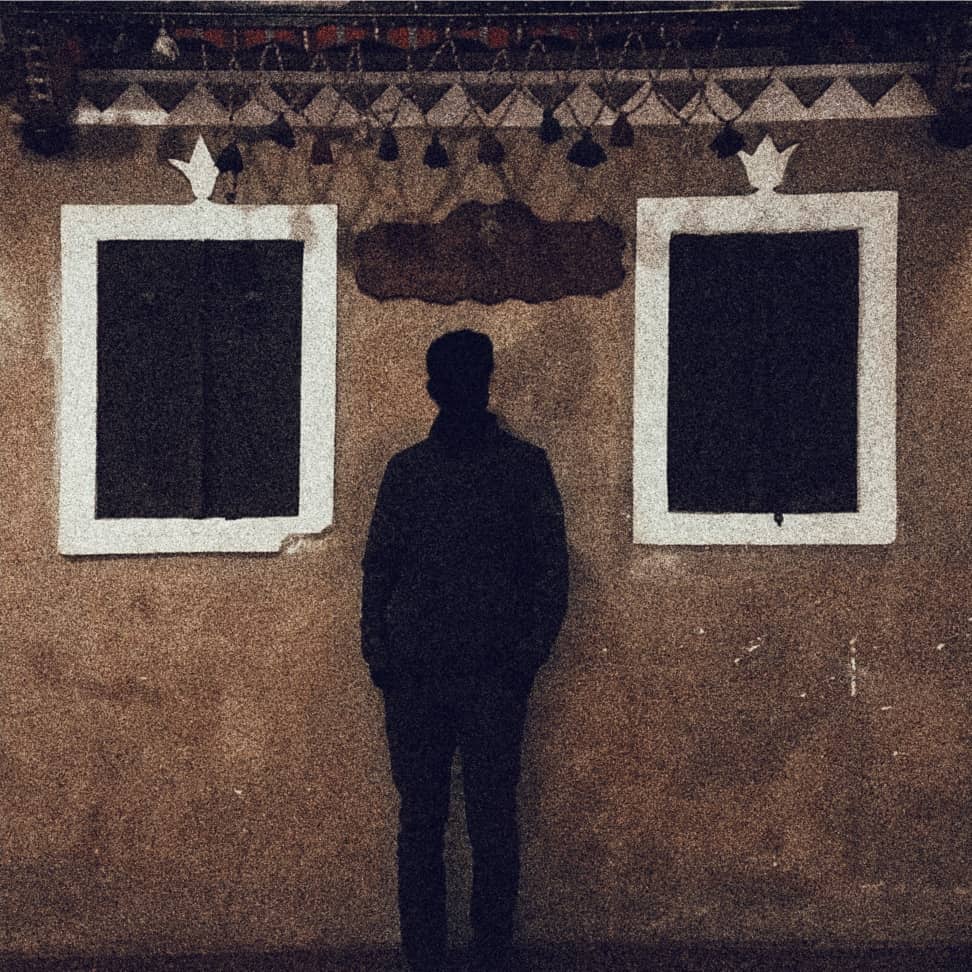 My journey in life has many turns of secrets, hidden stations, doors some opened and some not, lessons some understood and some are leaving for the time to teach us a harsh lesson. Also, relationships that make you at the top of happiness and surrounded by love, but you discover that you were surrounded by illusion…

This is where you stay on the front line.

From these battles of life, you will enter a spiral of conflict, a struggle between good and evil, between love and hatred, between relationships and friendship, between being you or pretending, between accepting the other and the difference, between a sea of ideas and believing in them and between war and peace…

It became a spiral or a maze, maybe I couldn't choose the right term, but it became an attempt to reset the life and balance its lines that clashed with each other to find a suitable outlet or escape, to feel the inner peace and to create a solid column that does not swing from time to time to fall and create a huge mess may Be a reason at the end of that column forever...

Then all the nations of ideas and stops come together to start the real battle!!

There are those who show up, change the narrative and events, change the scenes, and maybe a whole future, not only that, but the fate of a story hero.

Between a struggle of feelings and emotions, sometimes it looks beautiful, and sometimes it seems to change the path of a hero whose purpose is not yet known!

It was easy to spend time thinking about that dream, when I went out on the field came the real battle, the battle of the struggle between victory for that dream and the depth of thinking of the absurdity life!

One of the tools of the battle is the question "then what?"

An endless question unless the battle torch closes his eyes forever!

Then all the initiatives that were seeking to end the conflict between that dream and life are over!!

I it is the human who's cornered and adored the darkness, sitting in one of the sofa, writing love letters, wandering messages, and letters to fans, have been in his\her head.

Messages that almost no one opens but, choosing to live the imagination as a glimmer of happiness for a warrior struggling to survive couldn't pull out of the battle, but it was a matter of trying to survive for the people of the homeland of love as well.

Trying to live quietly and not thinking about the details and purpose of life is not easy, especially, for a human seeks to find himself/herself and understands life deeply and its real goal, which it will create inner peace and ending all wars, conflicts and battles in life of that human who lives a life under a counter.

When that counter is over, all the battles and stories of that human will remain as a history that has never been mentioned, like if it was not part of existence…