We have to save the fading beauty of the earth 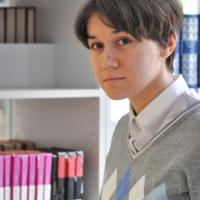 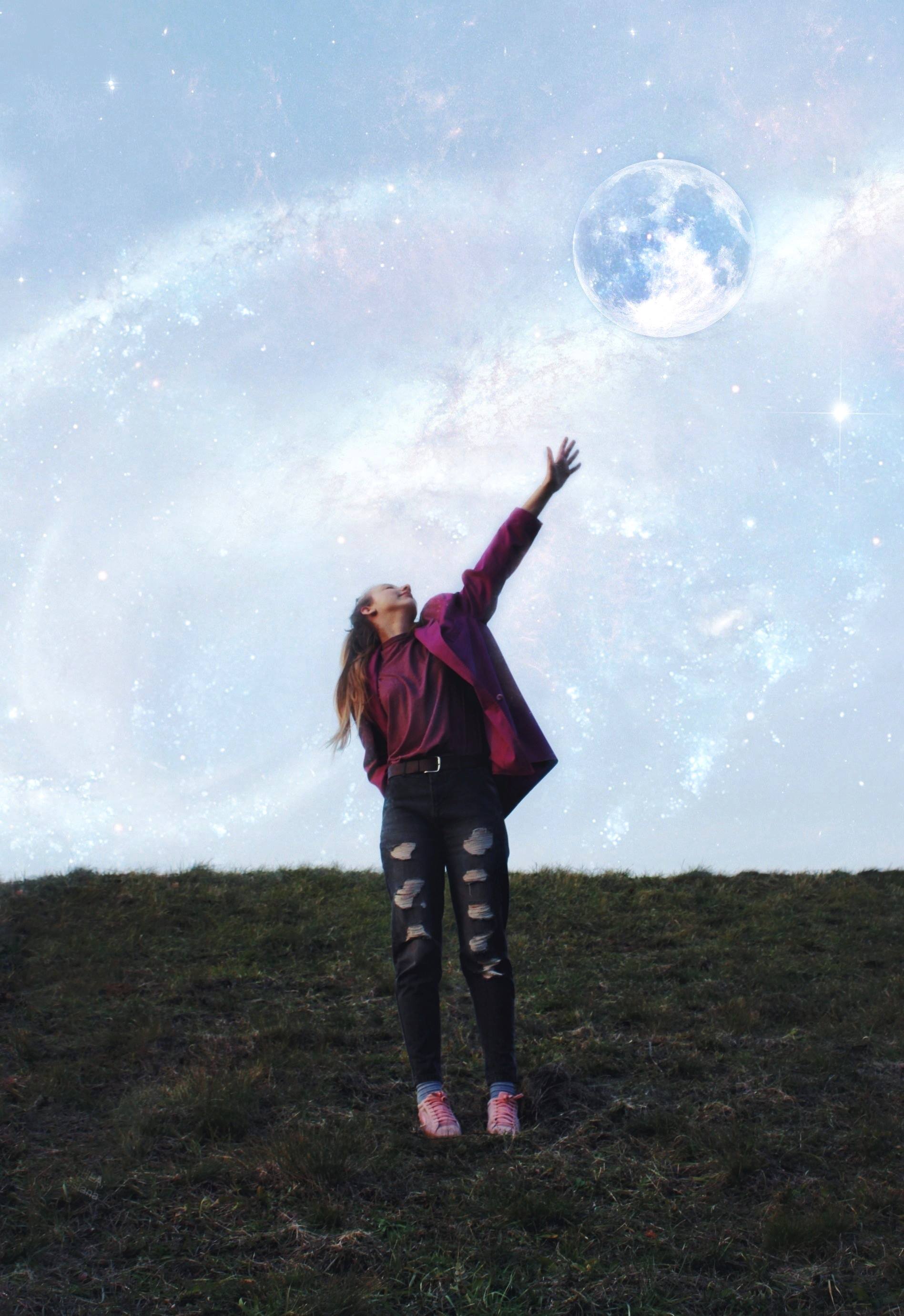 All things that surround us have their home: the stars have the night sky, the wind has the fleeting hug of the leaves, thousands of little creatures are hidden in the meadow, and the birds are nestled in the groves. When their melodious singing meets the disturbing noise of the crowding cars, in each feather covered chest, a small heart trembles in fear, scared of the ruination of their nests, while we live on unbothered.

Every home we know of is on Earth, a small part of the universe we all belong to, but do we appreciate it, protect it like we should? 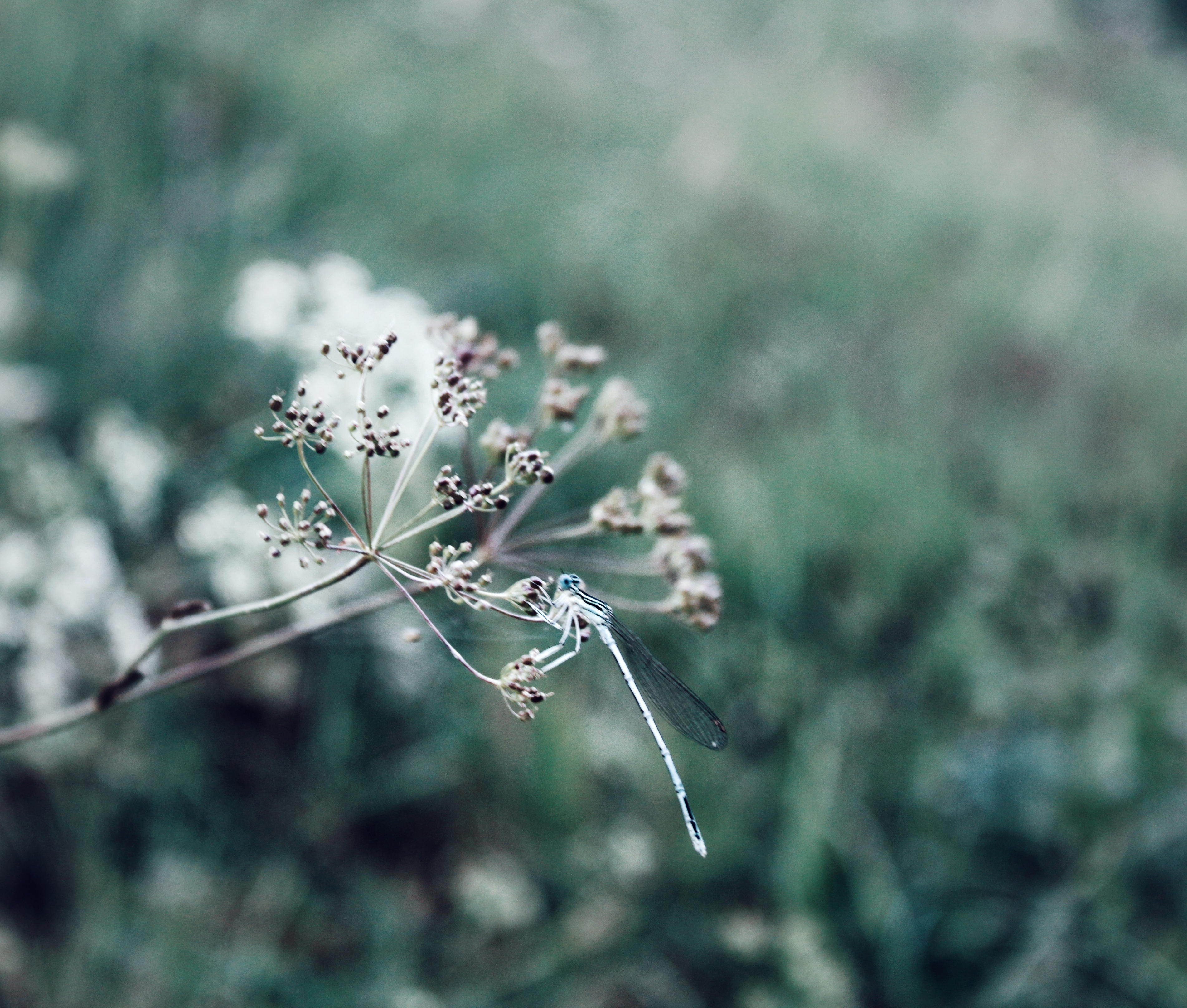 Image Credit
Ines Kopunic
In the past, people loved and respected nature. But over time, we lost our way and began to focus too much on money and the pursuit of luxuries.

The world is usually perceived through the senses, and nature caresses them in the gentlest of ways. In its presence, we are stimulated to contemplate. Behind most of our artistic creations, our literature, there is a distant rustling of leaves, a glimmering of stars. Inspiration surfaces from nature, a man`s devoted muse, a sincere friend.

People have craved simple, arcadian life for centuries. It was deemed enough for our dreams and visions to grow, it was an ideal of human happiness. As time passed, that kind of mindset began to disappear, those who still fantasized of such life were called lunatics, cowards. To gain wealth, to be able to buy expensive products, to live luxuriously - that became a modern fulfilment. If things went wrong, money, which is an abstract good, was the solution.

If one day, a cataclysm takes place, what would we do? Offer it money so it would stop? In my opinion, human carelessness towards the environment is growing out of a collective egoistic state of mind, the belief in the omnipotence of technology. We live busy everyday lives in pursuit of happiness while disregarding the fact that our bodies gravitate to the earth, to simple, achievable happiness that we are slowly letting slip out of our grasp. If we imagine a world where we wouldn`t be able to go out of our houses with only a photograph of a garden as our window, living like that would slowly descend us in the madness.

In my opinion, human carelessness towards the environment is growing out of a collective egoistic state of mind, the belief in the omnipotence of technology.

Only if we awaken the deep, longing feeling within us, will we realise that we are suffocating between the concrete walls, foggy streets. And, just like we are witnesses of dying wildlife, we are also dying with them - because man was never not a part of nature.

Only then will we be able to perceive the alarming situation and start fighting for the Mother Earth, all of us. All those practical things we are told to do in the school, in the media, will be for a reason, personal for each one of us but also universal and all-embracing.

People will do it diligently if they establish an intimate bond with the purpose of actions that are necessary to stop the impending danger of climate change and pollution. Maybe we will start to believe that we are not here to destroy the Earth, but to save it from ourselves.

About me: a dreamer, finding meaning in small things, thirsting for knowledge, curious. In my free time I read with quiet, soothing piano music in the background or I take long walks. I prefer not to worry too much about the future, I simply enjoy the moment and the aesthetic pleasure it offers. 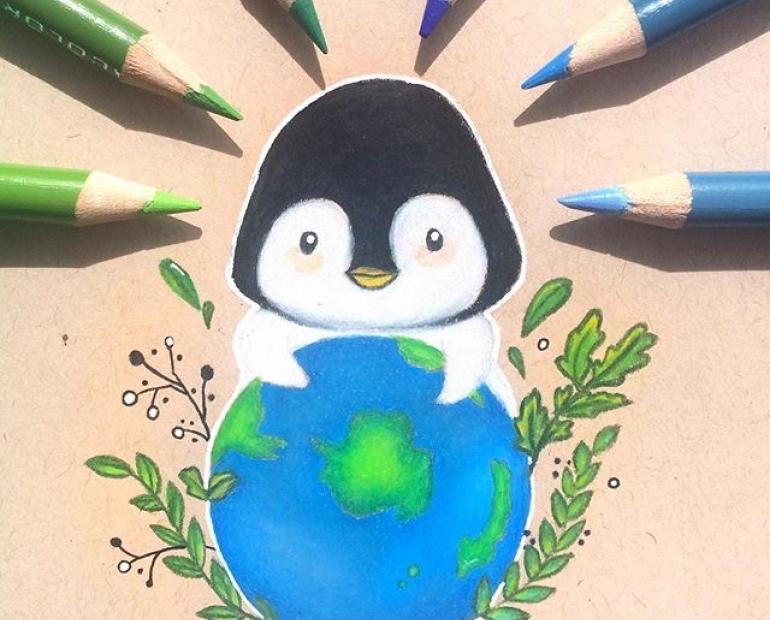 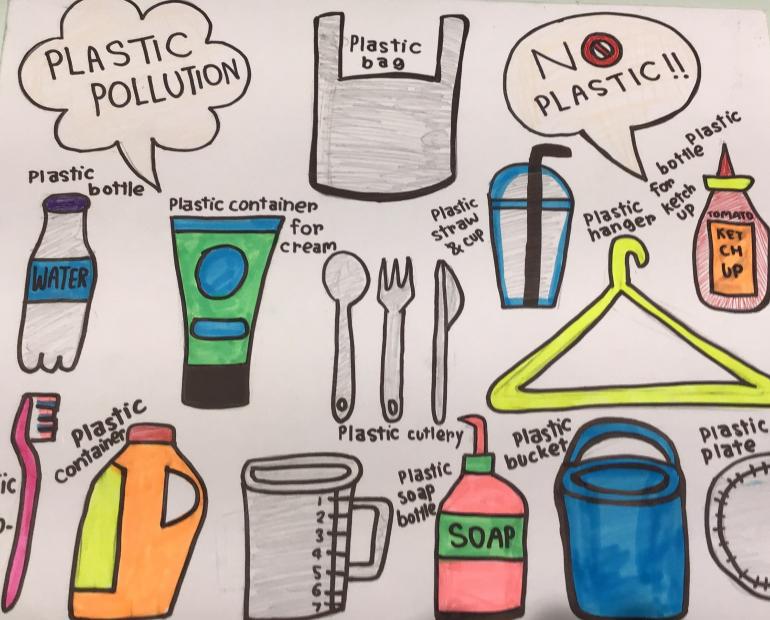 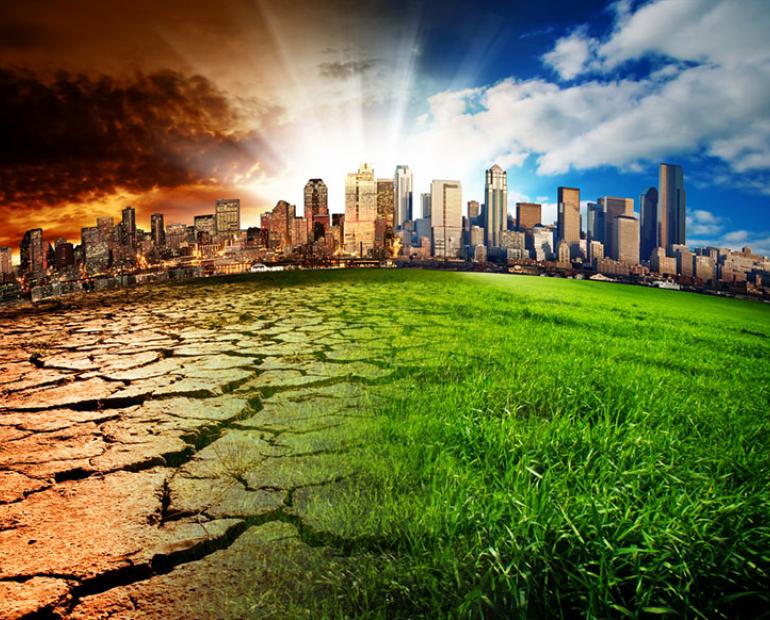 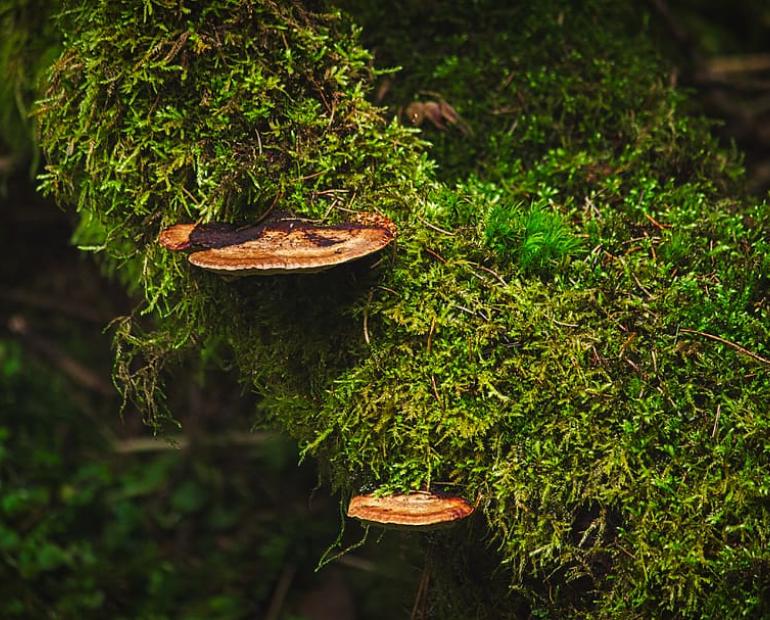 Why don't we humans care about the thing that cares about us the most?