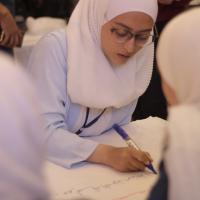 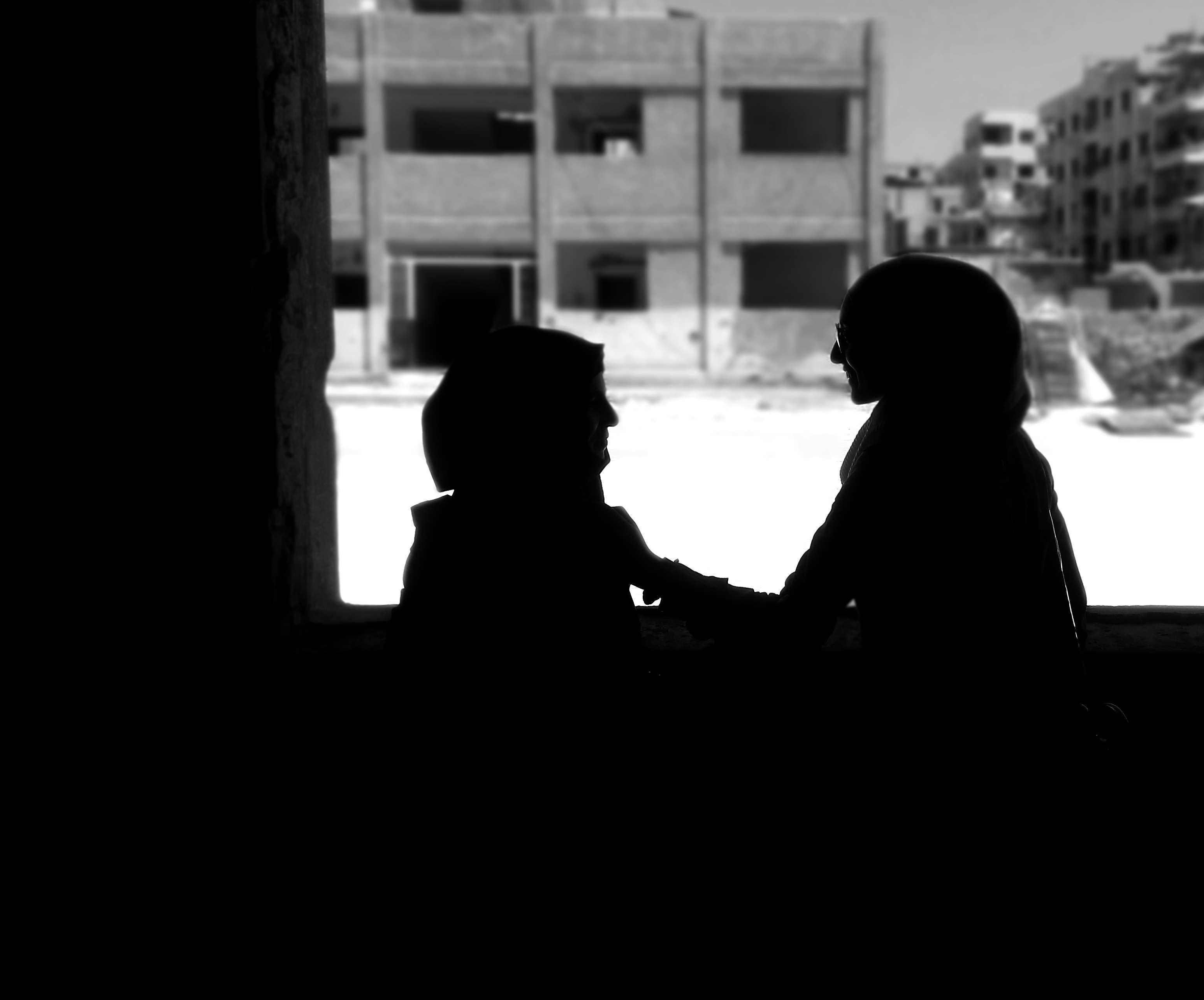 Five months have passed since the Syrian war memory, the war that forced us to do things we don't want to do. This year, I wrote a blog five months ago about the story of my life and how my childhood was living since the beginning of the war and until now under name: "How war changed me."

I also mentioned - in this blog - my story with my first friend in my life, we were five years old when we first met and we stayed together until the war started and forced us to leave each other.

Since 2011 I have not received any news about her, I only hear from time to time that she is alive.

Recently, I was able to reach her through asking our friends about her and I was able to talk to her but I could not see her, the war again Keep us away.

Before 2 days, after 7-years separation, I met her and how happy I was!

I felt like we still young, stealing the chalk from the neighboring school and destroying the water meters for the neighbors, as the moments of separation were a fantasy, but the destruction returns to remind us that separation and that curse called war was actually happened.

What really matters is that you're okay - I told her and my happiness was really Indescribable, while I thought I was strong she was much stronger than me.

War, steal our friends, houses, and sometimes memories, but do not let it steal your soul.

Today, she will start her new class which was forced to left under harsh conditions, but she never stops dreaming. She will be a doctor one day- she told me.

She proved to me that - and others who lived in the same circumstances - are like the unshakable oak, they have remained steadfast in the face of this war and have not given up dreaming!

As Karim Al-Shazli said, "Only a man who is afraid of being inspired by an ambitious dream to break the constraints of reality is afraid of dreams."