What we want from our leaders 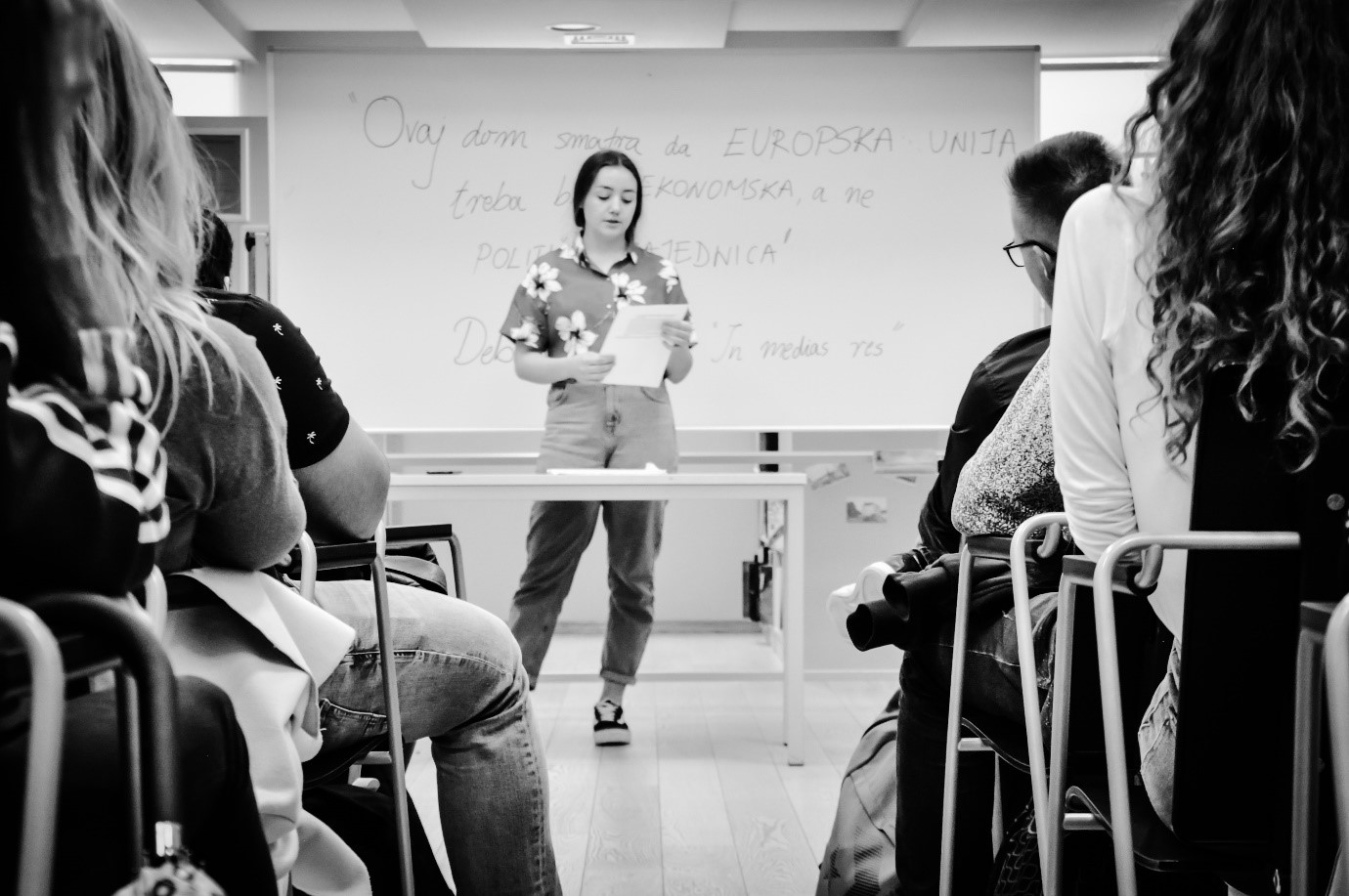 When I was a little girl, I would always hear my family complaining over our government and our leaders. One day I asked them: “If you don’t agree with our government then, why don’t you do something about it?” They just looked at me and laughed. They said:  “You are too little to understand, it’s not that easy.” Since that moment I’ve grown and I’ve learnt, so I’ve chosen this topic to finally share my opinion about it.

To start with, what is a leader? The Longman Dictionary of Contemporary English states that a leader is a person who directs or controls a group, organization, country etc. In history, people had a lot of leaders such as Churchill, Hitler, Gandhi, Lincoln, Mandela etc. And usually, we divide them into two groups:  the good ones and the bad ones. For example, Mahatma Gandhi fought without any guns and without any violence and that places him into the “good ones” group. However, all leaders aren’t that good. For example, Adolf Hitler. He was a leader of Germany and the Nazi party. During his reign he initiated the World War 2, he started The Holocaust in which he murdered millions of people. Because of everything he did, we place him into the “bad ones” group.

What's the situation in my country?

I am from Croatia, a small country on the coast of the Adriatic sea. If you are a tourist who came to Croatia just for a vacation, Croatia is the best place for you. But, if you live in Croatia, you would know that Croatia isn’t doing that well. We have a terrible problem, a lot of people are moving out because they cannot find a job here and they are not happy here. We are not as developed yet as the other counties in the EU. In my opinion, there are a couple of issues, we should fix.

In the Croatian government, there are at least 151 representatives in the government. All of them have different opinions and agreeing is hard. I think there should be max. 3 people in charge. Not a long time ago, at school, we learned about the First Triumvirate in the Roman Empire and I found that very interesting. In the First Triumvirate, you had only 3 people in charge, Mind, Wealth and Power. And I think that is so smart, you had only 3 people who had everything covered and I think we need to make something like that. Our leaders need to start asking what we actually need. Unfortunately, very often leaders aren’t there to help people, they are there because they want to become rich. And when these sorts of people become in charge they basically steal from people. Leaders need to stop being celebrities and start actually helping people.

Since 2015 we have had a new woman president who, at the elections, made the most amazing speech. The only thing that journalists write about is her looks and her weight. Croatia remained very traditional which means many men in the country think that they are better than women.

I strongly disagree with that. We are in the 21century and it is time that we start respecting men and women equally. In Croatia, there are only 19% of women in the government. The Croatian law on Gender Equality states that if one gender has less than 40% of its members, then there is the imbalance of one gender. Croatia isn't even close to 40% and that, we need to change. If we have a law on Gender Equality, then why don’t we respect it?

How can we build skills for leadership among young people?

We need to introduce a new subject at school called Civil Education in which we can learn about some things that we will actually need in real life. In that subject, we can learn about the importance of saving money and we can inform the youth about what government means. A lot of youth when they turn 18 do not vote because either they don’t care or they are not informed enough. And with Civil Education, we can deal with both problems.

And if not that, we can start having more games and lectures about-what is participation. I always liked when people came to my school and had lectures about the EU, I always found that interesting. When I was a sixth grader, my city had this thing called the Youth Council. They told us to prepare some ideas about what our mayor could do to make this city more fun for us. I was so happy and excited, I wrote like a billion ideas. We came to meet a representative in his office. I felt so important when I was shaking hands. We sat down and started discussing our ideas.

For every idea, he said: “Not possible.”

I actually think that a Youth Council is a really good idea but only if taken seriously. Also, we can start making youth more excited about active citizenship with collaborations like this.

And that’s it. He didn’t even give us a reason or anything, he just said those words. After that I was so mad, I mean, why would they call us there and make us so excited if he didn’t even take that seriously? Then I realized, it was only for the pictures and his reputation. And what is even sadder is that in an eye of a person just scrolling down social media he looks like a hero. I actually think that a Youth Council is a really good idea but only if taken seriously. Also, we can start making youth more excited about active citizenship with collaborations like this. I can tell you, for me, this article made me even more interested in active citizenship. And you can really express yourself through articles like this. And youth need opportunities like this.

All we need is someone who is going to listen to us and be open-minded to some new ideas. Times are changing all the time and our leaders need to be aware of it.

All we need is someone who is going to listen to us and be open-minded to some new ideas.

About me: Optimist, Dan Brown fan, Game of Thrones fan. I love my friends and family

I live by a motto: always see the sun. 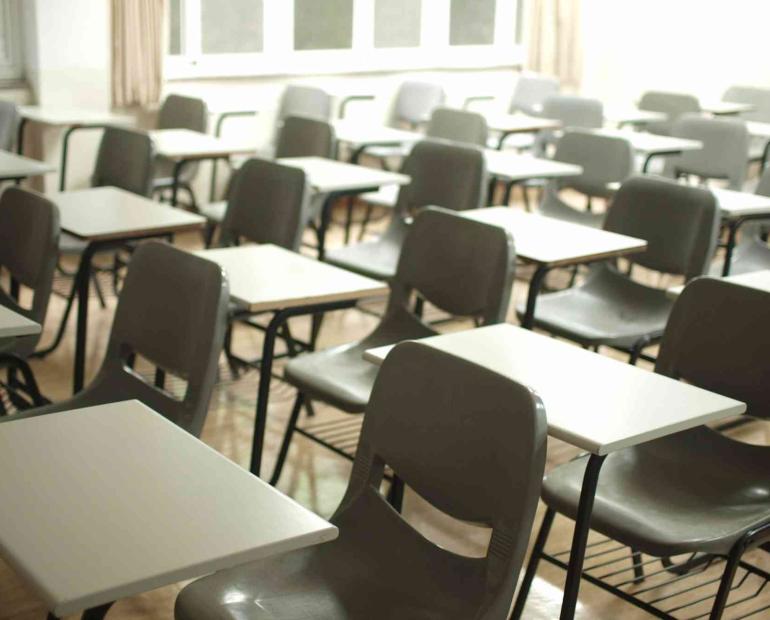 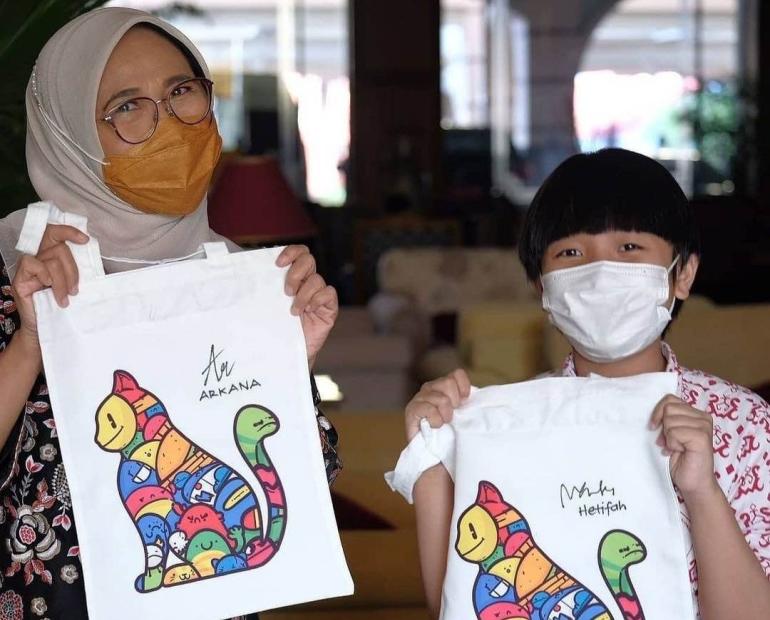 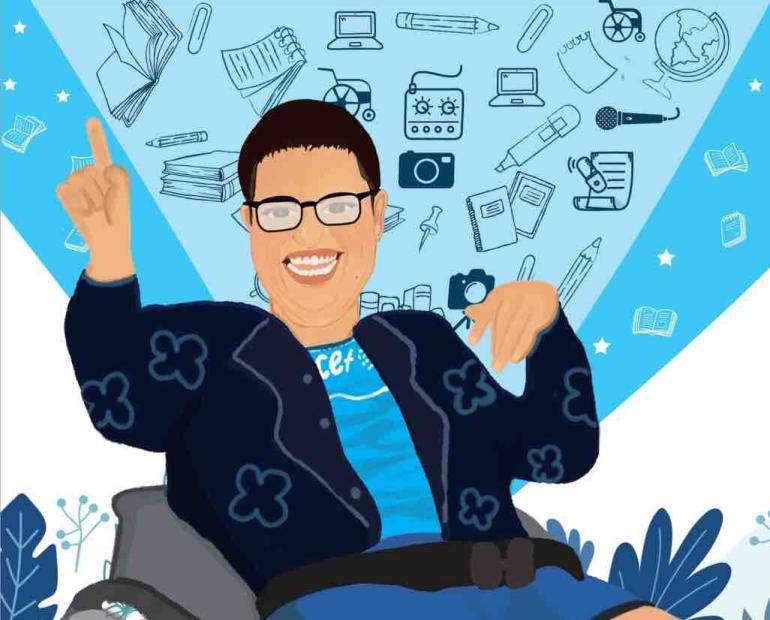 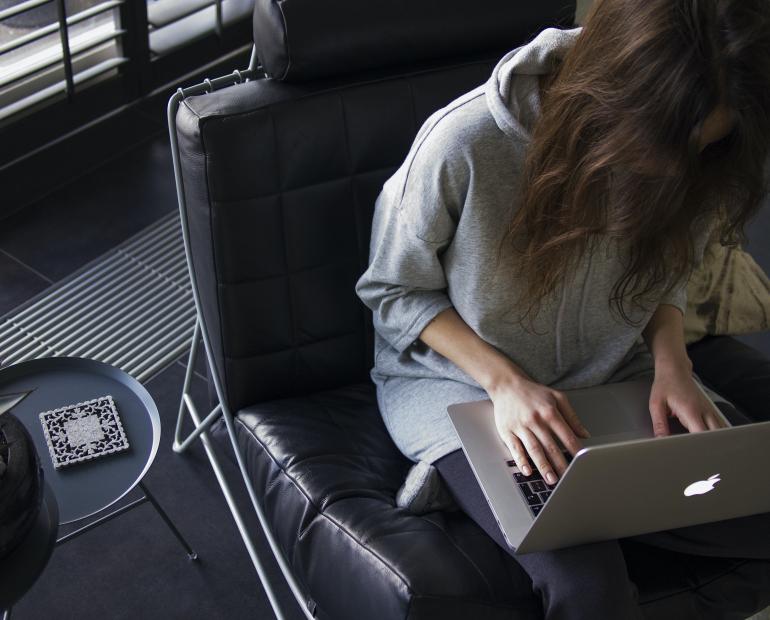