Why The Amazon Matters 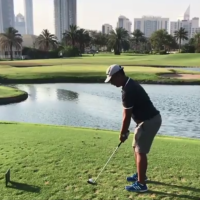 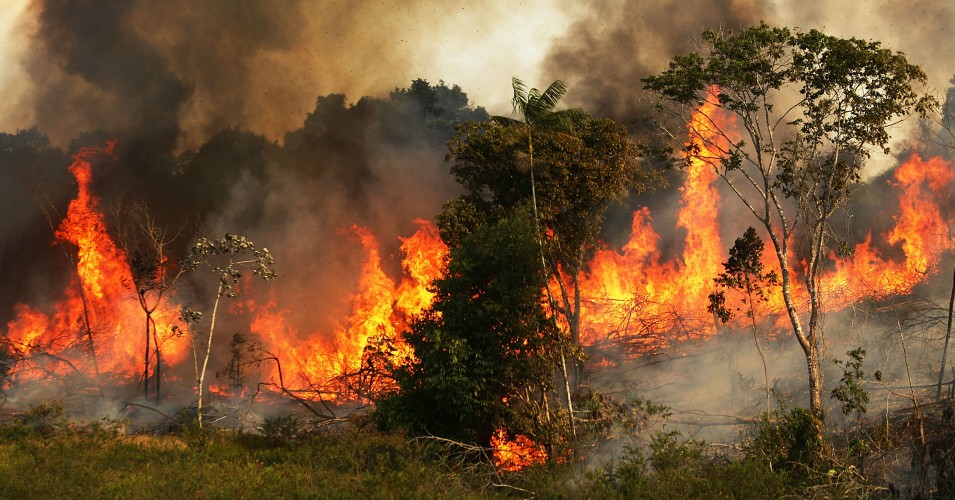 Around fifteen million years ago, the South American and Nazca tectonic plates converged into each other due to the weight of the ocean on the Nazca plate. The collision of the two plates caused the creation of the Andes Mountain Range, sitting on the edge of the Chilean border with the Pacific Ocean. The rising of the land there and the linkage of the Brazilian and Guyanese land caused the Amazon River (which had been flowing towards the west at the time) to become a broad, inland sea. With time, this large body of water became a vast freshwater lake. This meant that the marine life had to adapt to freshwater life. An example of this remarkable evolution is the 20 different species of stingray which can be found in the Amazonian river, but originate from the Pacific Ocean.

A few million years back, water pushed through the sandstone and the Amazon began to flow towards the east. This in turn created the Amazon Rainforest. During the Ice Age, the sea sank and caused the draining of the Amazon Lake and it became a river. Three million years after that, the ocean level receded enough to make the Central American isthmus, and allow movement of mammals between the two Americas.

The Ice Age that followed made tropical rainforests retreat all around the globe. Post the Ice Age, the forest was again united and the animals and plants that had evolved separately added to the astounding diversity of the region. A couple of thousand years back, sea levels rose about 130 meters, once again causing the river to be inundated like a long, giant freshwater lake.

Here are some facts to show the sheer size of the Amazon River:

- The Amazon river is being the most voluminous river on Earth, meaning that it carries the most water. It is eleven times the volume of the Mississippi river.

- The Amazon river also has a mouth as wide as 300 miles in high water season. It discharges 200,000 cubic meters of water every second, equating to 14 billion cubic meters per day.

- The river, of course, contains a lot of freshwater. In fact, one day's discharge of freshwater into the Atlantic from the Amazon is enough to supply New York City with all the freshwater it needs for not one, two, or three, but nine years.

- The force of the current causes the river to continue flowing 125 miles out to sea before mixing with the salt water. Sailors can drink freshwater from the ocean before even sighting the continent!

The river has been worshipped by Amazonian tribes as a source of shelter, food and water. It has been respected for all that it stands for since humans arrived in South America.

Then when did it all go so wrong?

An unprecedented number of fires have been raging in Brazil. There has been an 80% jump over the past year in the number of forest fires in a nation that is 70% made up of the Amazon. As Cathelijne Stoof, coordinator of the Fire Center at Wageningen University (WUR) in the Netherlands, tells The Verge, 'These are intentional fires to clear the forest. People want to get rid of the forest to make agricultural land, for people to eat meat.'

Responsibility for dealign with these fires is in the hands of Brazilian President Jair Bolsonaro and his administration, which has prioritized the development of Brazil through 'opening up' the Amazon. He has tried countless times to divert attention away from deforestation. He has constantly blamed NGOs opposing his policies for allegedly setting fires to protest, whilst providing insufficient evidence to support his claim. In August last year, he fired the director of the National Institute for Space Research because of data released indicating a sharp increase in deforestation that has taken place since Bolsonaro took office. The administration repeatedly says that dry weather, wind and heat has caused these fires to spread. However, any ecologist and scientist can tell you that even during the driest of seasons, fires of such a great magnitude aren't a normal occurrence in the forest's ecosystem.

Of course, the downfall of the Amazon Rainforest will have several adverse effects on the planet. It is a well known fact that everyone on the planet benefits from the presence of the Amazon. Smoke from the fires got so bad that it turned day to night in Sao Paulo on August 20th. Some residents of the area affected by the 'eclipse' experienced rain that was as black like tar and smelled like smoke. And not this, but the sky turned black in Sao Paulo even though the fire was 3000 kilometers away. One in ten animals on the planet call the Amazon home, and flames just 30cm tall are needed to kill up to half of the trees burned in a tropical rainforest. 2.3 million animals have died. 80,000 fires have been burning. 2 million acres of forests have been eradicated off the surface of the Earth.

A lot needs to change if we want to survive. 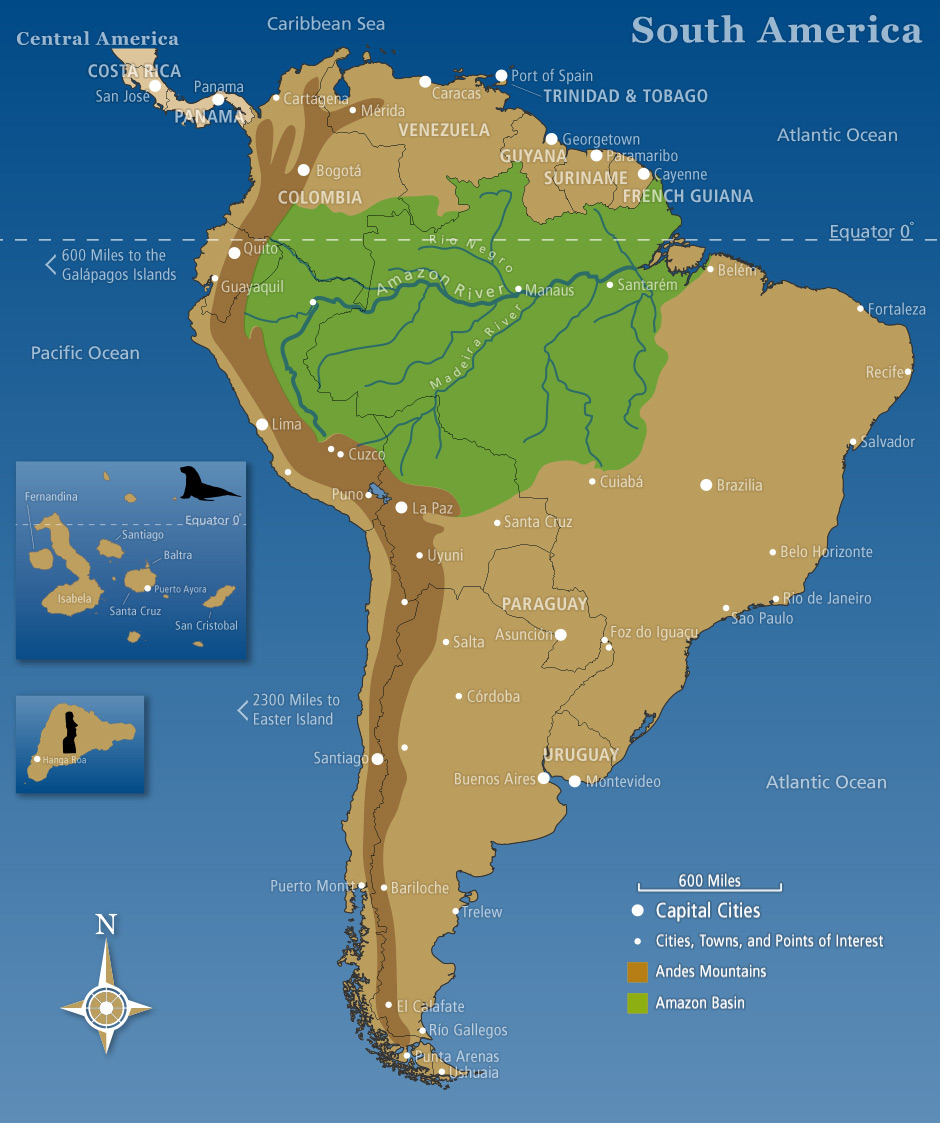 Image Credit
Southwind Adventures
The map shows the area covered by the Amazon, and the geographical features around it.
Image 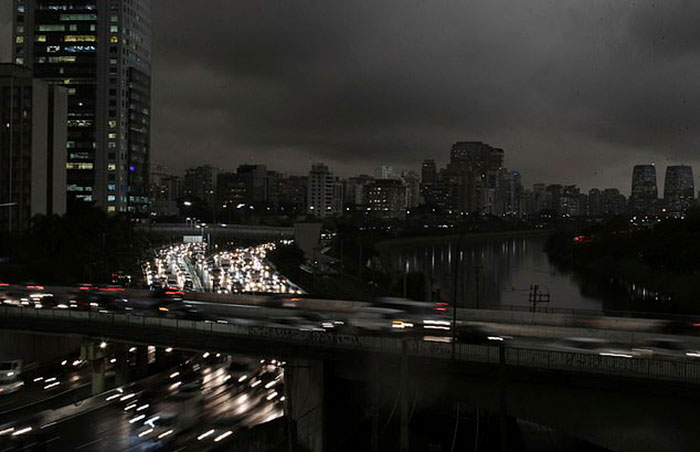 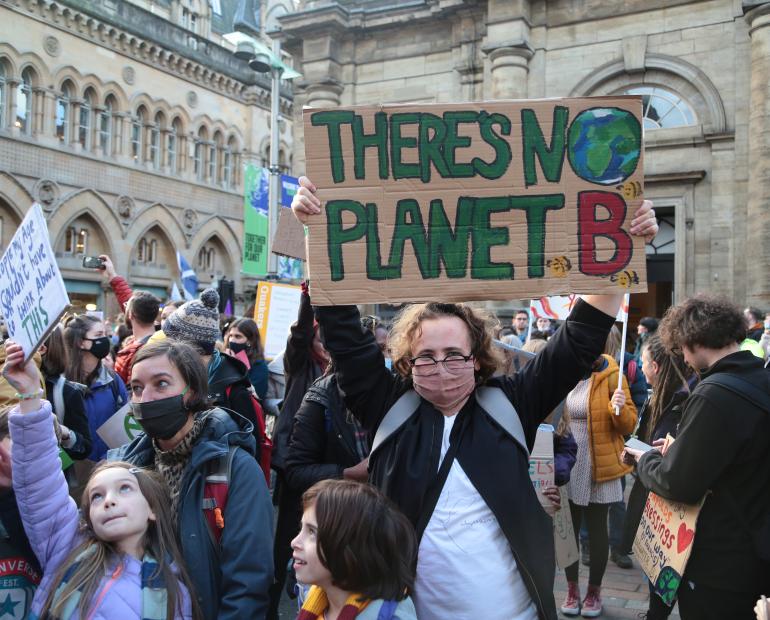 Your perspective matters: A new vision in light of the COP26 summit 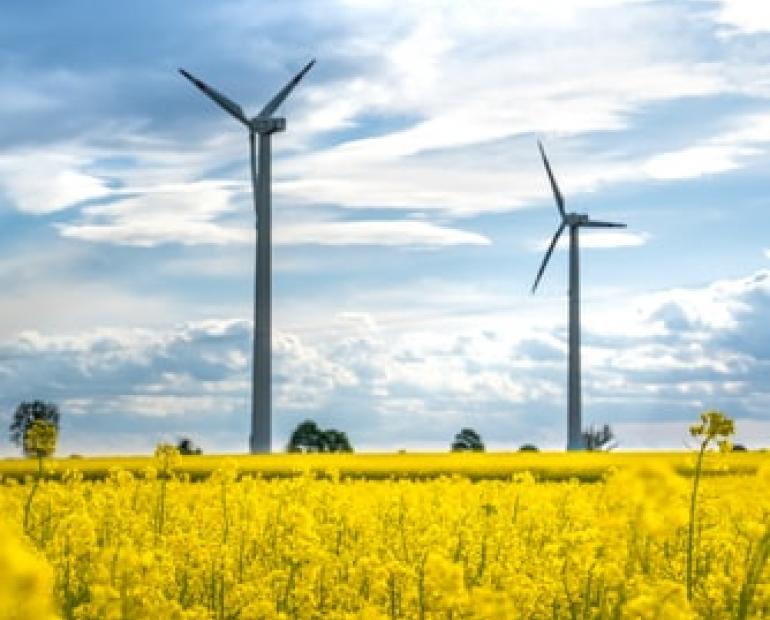