Why do some people not see Animal Ethics as an Important Issue? 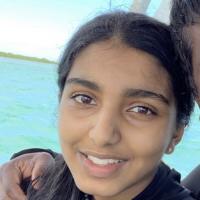 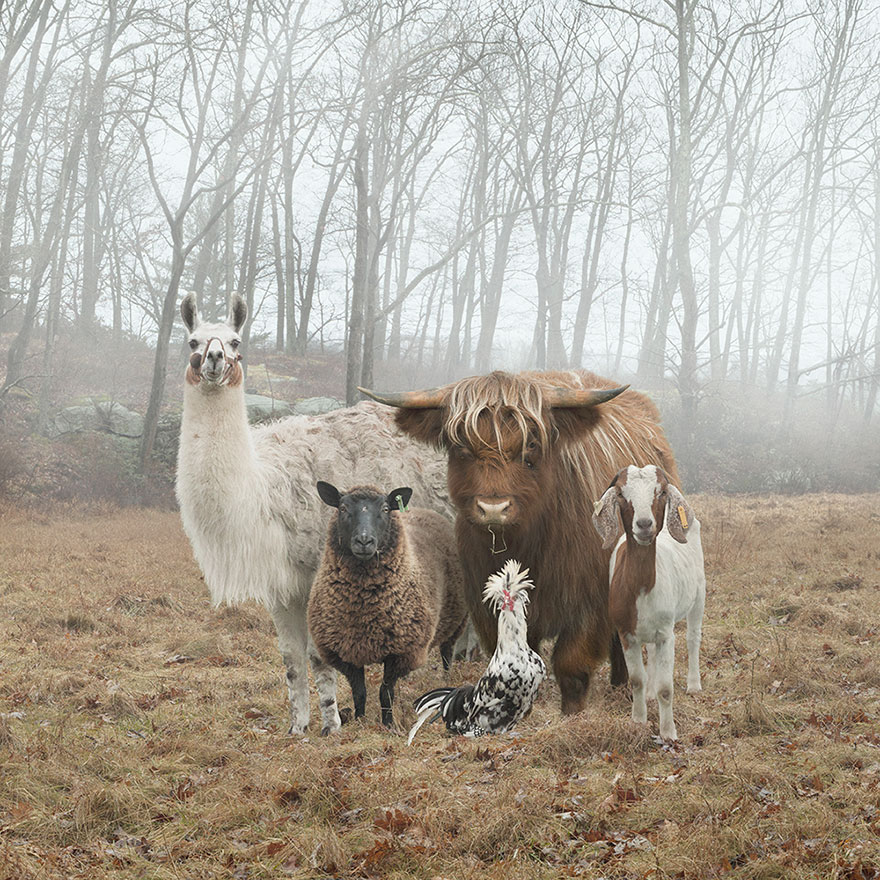 In America for issues such as gender, racial, and identity inequalities, it is generally accepted that everyone move towards the same consensus which grants equal rights for everyone. This makes sense as we all bleed the same blood and no one is superior to another just because of their genes. If someone doesn’t believe in the equality of all humans, they are instantly ostracized as it is considered to be humane and caring to treat all as equals. In order to be a good human and not be selfish, they must follow the same beliefs that all races, genders, identities, abilities, etc. are equal, and if they don’t follow the beliefs, then they aren’t considered a ‘good human’. At least this is how it is in our society today, and this makes sense because for the benefit of the greater good of humankind, we need to stop putting divisions in these classifications because in the end they don’t determine much else about us.

On the other hand, for the topics of animal ethics and veganism, it is an extremely controversial topic due to the fact that people should not force their ideals on someone else. Let’s look at it this way. In topics of inequalities against humans, it is completely horrible to treat them any different or ridicule them due to their differences. Even to the points of mocking and eventually murder, that is unacceptable to do due to differences. Most people have agreed on this. However let’s look at it from the perspective of animals. Just like we treat all types of people the same, why shouldn’t we treat all species the same? Why isn’t it alright to murder certain types of people but it’s alright to murder certain types of species? Yet for this topic people have completely different views.

Animal-ethics activists are constantly ridiculed for their beliefs and these days, ‘the vegan’ has become a toxic stereotype put against all who follow a diet without animal products. Vegans are often restricted rom sharing their beliefs to not come off as too pushy or annoying, because everyone has their own beliefs on morals so we should allow them to believe what they think is right. It is inhumane for us to shame them or make them feel guilty for harming animals, even if they are harming animals, because they have their ‘own right to choose’. If we do judge them, then we are bad activists. However, as a minority in race and in gender, I am allowed to shame others who discriminate or are rude against my race or gender. I am allowed to make them feel guilty for what they do against me, and I am allowed to make them see why treating all people equally is right. If they don’t follow, I am allowed to judge them and think of them as bad people, which society agrees with, due to their beliefs.

If this were animal ethics on the other hand, you can’t judge, you can’t shame, and you can’t convince because that is going beyond your boundaries. If you see a passionate human rights activist speaking inequalities between races, genders, identities, abilities, and more, they are seen as insightful. If you see a passionate animal rights activist speaking about inequalities, murders, and torture towards animals, they are seen as annoying and being rude to people. Now this is a question I’ve pondered for a while on why people believe it’s alright to judge those for humane issues, but not for non-human issues since the difference isn’t large except that it is between different species. While debating this, I’ve come up with a few reasons and answers.

First off, let’s start with the idea that everyone has their own morals and we should be allowed to think whatever we want of animals. Why should this be any different in race and gender? Why can’t everyone have their own morals and be allowed to think some are better than the other and it’s alright to harm some? Because it’s wrong and unfair. As a society we must grow beyond that. Just as we understand that with humans, it’s the exact same with animals. Next we move into ‘the natural circle of life’. Now once upon a time, all humans depended on constant meat to survive, but today, most higher-class families can afford to cut out animal products they just choose not to due to preference. People say that it is natural to dominate over other species and treat them like our machines. That’s the natural domination of humans.

The exact same can be made for different groups of people. Some races that are stronger, in this case, should be able to dominate over others and same with genders, because that’s the ‘natural circle of life’. It is natural for humans to dominate over others just like they do over animals. But why should we fight against this? Because all humans work together in a society together that benefits us all. In the end when we all work equally as hard to help each other, all of us exercise to be treated the same. This will benefit us as a species and will help us evolve to develop technologies faster. This was the one restriction I saw between species. While humans all work together so that humankind can develop, animals don’t necessarily do that with us. Together as humans, through trade of ideas, items, and services, we are able to improve our lives which equality guarantees. Equality is needed for everyone to work as hard as they can, and without equality, humans will naturally work less hard for the system where they don’t get treated fairly. But doesn’t this happen with animals as well?

Just like we as a species work together, the entire biosphere works together as well. We depend on so many other living things while many of them don’t depend on us as much. We need trees and plants to survive yet we continue to kill them for our own needs. Similarly, we depend on animals to fertilize, provide resources, maintain an environmental homeostasis, and without them, we are sure to not survive as a species. If we look at this like a nation, they are the ones who are getting abused and killed and treated unfairly while working to build the same ecosystem we all live in. They are the ‘minority’ (technically in majority) that are going through unfair treatment. We need them to live but they don’t need us- we are like a parasite. But unfortunately, they can’t come to us and protest for their equal rights like we can for our rights.

They need us to recognize that we need them and that it is unfair to treat them like we are and torture them yet at the same time preach for equality. Because just as we preach for equality for all humans in our nation, we must preach the same for all species in our environment. 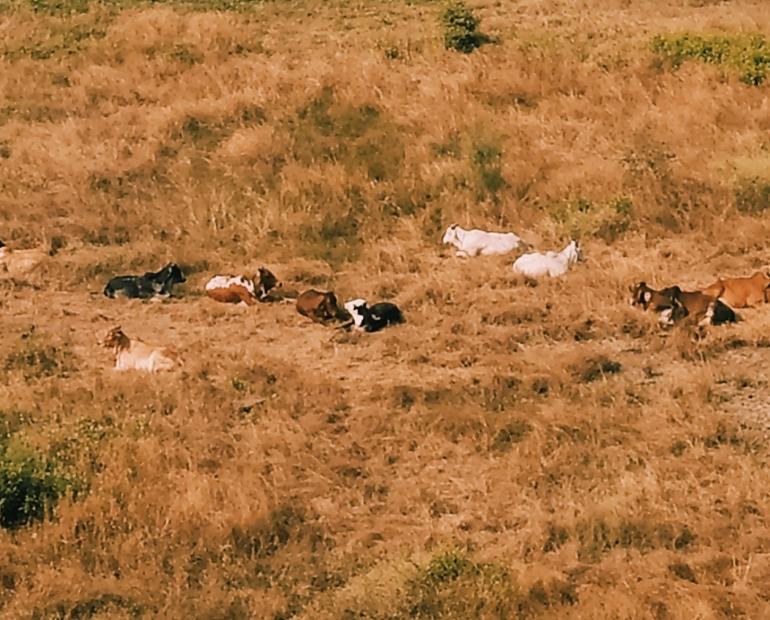 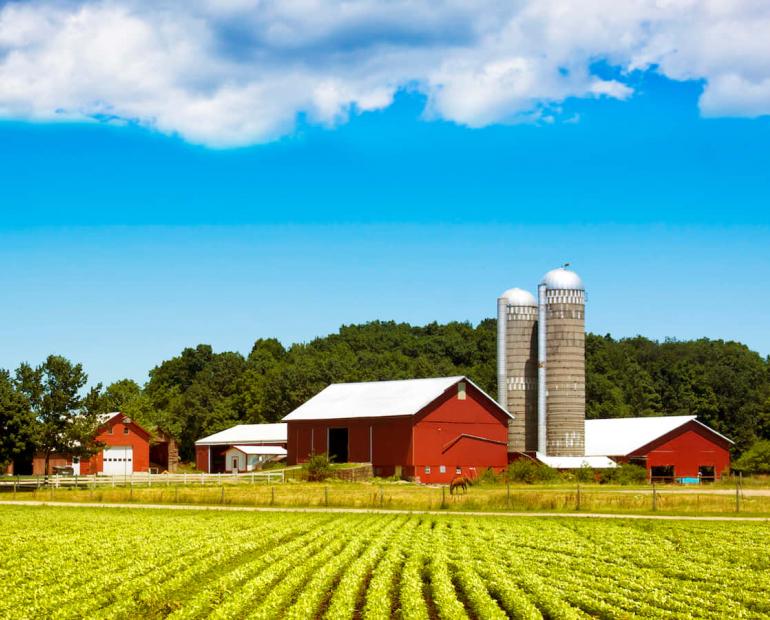 How does veganism have to do with our morals 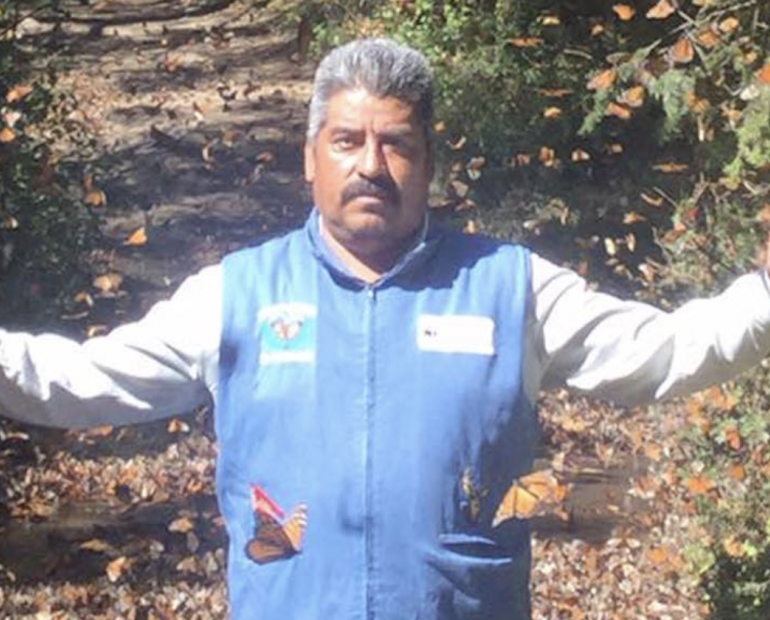