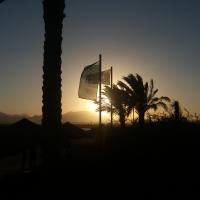 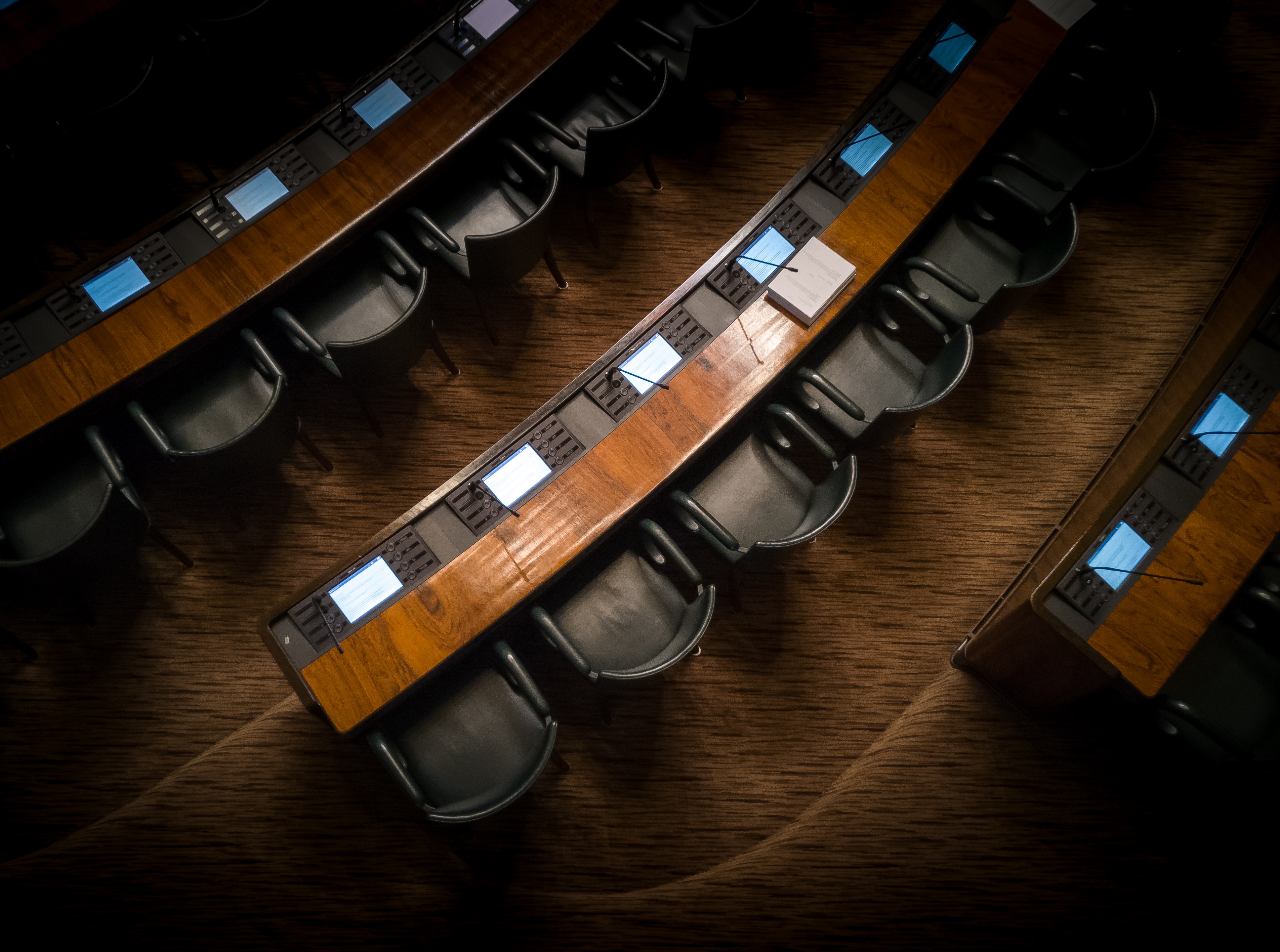 When I was a child, I could not grasp the idea of politics. Of countries and democracy. I could not comprehend how random people, strangers, were the ones to make the rules for my life. I wasn´t able to understand, why there were rules that needed to be made anyway. Why would people say “this is a free country”, when there were rules and orders to be followed?

To add a little bit of a plot twist, I´m going to tell you the truth here: I did not grow up to be an Anarchist. And though I still cannot fully comprehend the sheer concept of politics (which I´m sure even politicians themselves can´t completely explain), I sure have learned since then.

Learned and understood, but most importantly developed a certain curiosity when it comes to the mysterious decision-making strangers.

I´m still not of legal age to vote, but I know that being exposed to politics is good for me. And important to me. Yet I have found that this is not the norm for people my age, instead, there are so many of them who simply “don´t care” about politics.

Last year one of my classmates got into a fight with a teacher over this. She (the teacher) was mad because he had very little knowledge on the topic of politics and was not very eager to change that. He was mad because she defined his intelligence by his understanding of politics. I´d personally say they were both wrong, but that isn´t the point here.  Because in fact, this was the first time this question came to me: “Why should we care about politics?”  As young people specifically?

The answer is simple: as long as you actively care about politics, your life is in your hands. At least to a certain extent.

Of course you could turn your back on all things political, in hopes somebody else will stand up for your opinion. But where would that get us?

This may sound very melodramatic to you, and maybe it is, but I want you to understand the sheer significance of this issue: As young people especially, we need to stand up for what we believe in. We need to care about politics because they concern us more than anyone. We need to follow elections, need to vote as soon as we can and need to make our opinions clear.

As young people, we have the world in our hands. When we take our eyes off politics, is when we drop it. 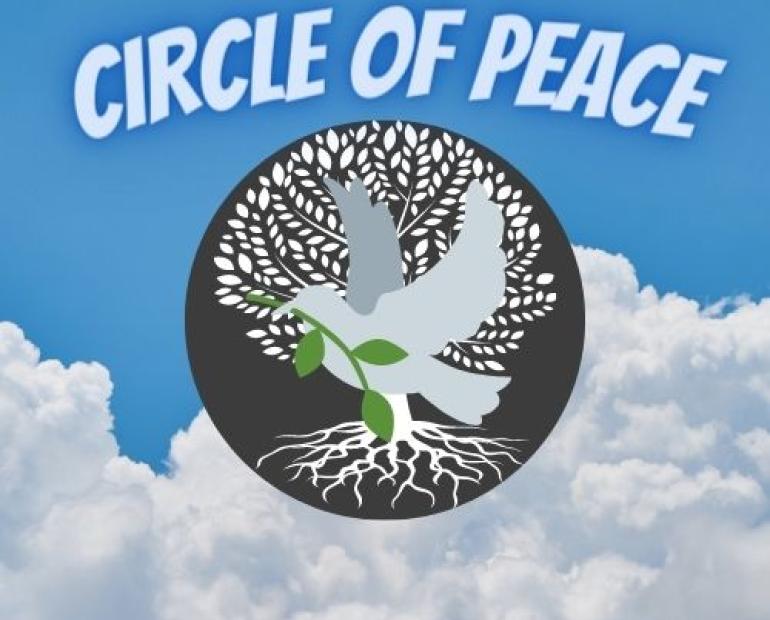