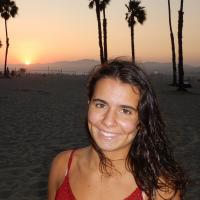 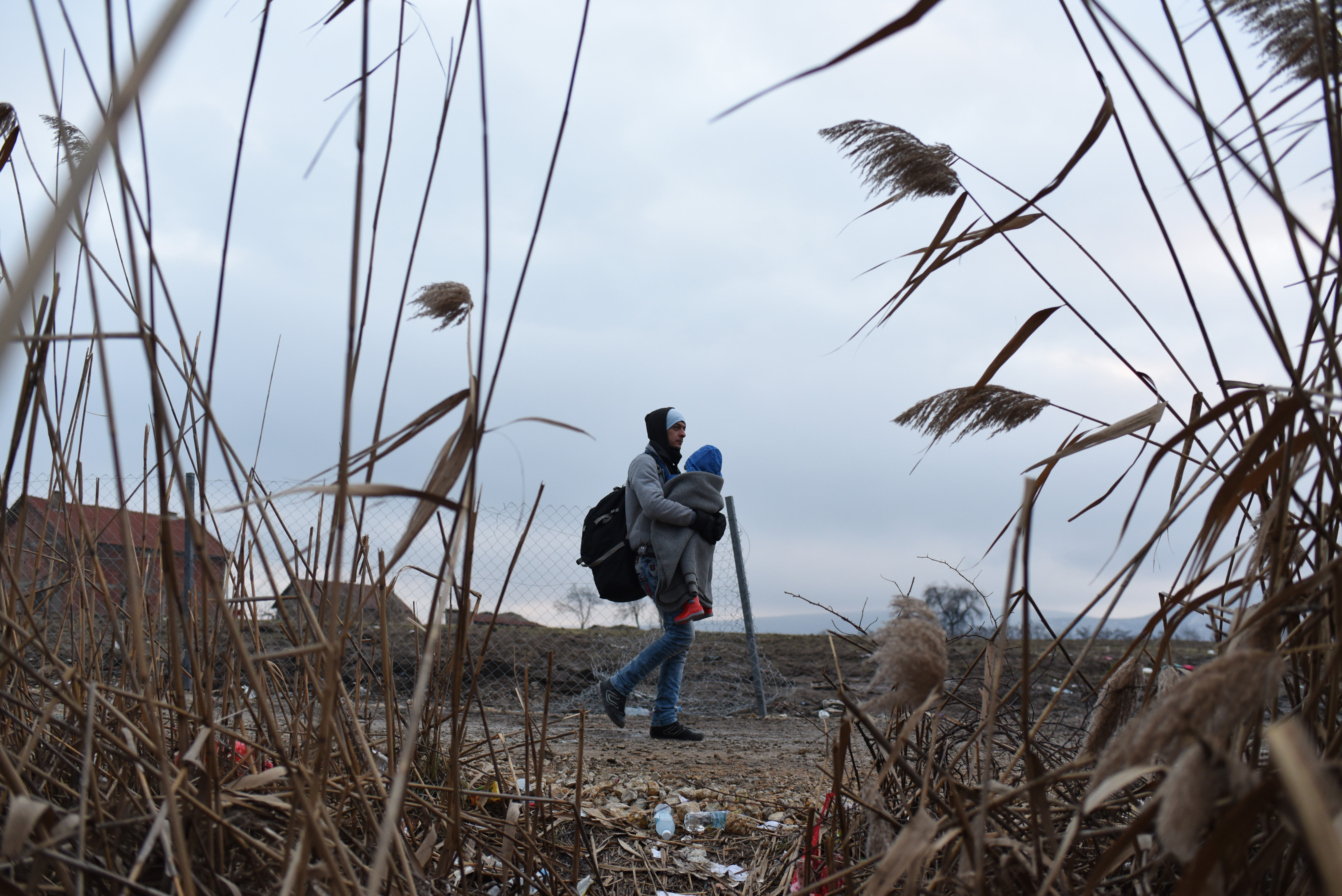 Can you imagine a world where you are not welcome?

A world where everyone looks at you suspiciously and refuses to help you.

A world where everyone builds walls in their hearts because, without a rational reason, they think you are going to cause terror and violence…

And after all that, they send you away.

This is the reality for around 70 million people who are forced to leave their houses because of wars, persecution, and poverty.

Where is our love and compassion? Where is the capacity to put ourselves in the place of others?

People risk their lives looking for better ones and still have to deal with indifference and lack of humanity of a Europe that closes borders. One in two are children who probably were separated from their families, but nobody seems to care about their suffering. Nobody seems to care about the prejudice they are victims of, the walls that do not allow them to enter, or the dead bodies of many others that ended up on shore after the ships that carried them wrecked.

And if this does not mess with you, then there is something wrong with humanity. Where is our love and compassion? Where is the capacity to put ourselves in the place of others? We are their only hope but we act indifferently to requests for help from millions of human beings just like us. We live so blind from fear with the news media that we end up believing that refugees do not deserve access to their rights.

Embracing the differences in others means accepting that all humans deserve to be treated with respect.

And so, the idea is put in our minds that we are being invaded by terrorists. What we forget is that they, more than anyone else, want security because it was for the lack thereof that they ran away from their countries. Refusing to accept them for fear of possible risks would allow the terrorists to get what they want: destabilization.

Europe is the place of human rights such as freedom, tolerance, and dignity and therefore, diversity represents an advantage for the social, economic, religious and cultural development of society. Embracing the differences in others means accepting that all humans deserve to be treated with respect.

This is the world which I dream of...A world moved by love, not by hate.

There is nothing as beautiful as helping the ones who crave for an opportunity to rebuild their lives in a safe and peaceful place. This is the world which I dream of. A world where differences are aspects that connect us instead of separating us. A world moved by love, not by hate. A world where everyone says to each other “Be welcome”.

My name is Rita and I´m seventeen years old. I´m a Portuguese student of science and technology, and a member of the UNICEF youth group. My goal is to bring awareness to several problems that are affecting children all over the world. 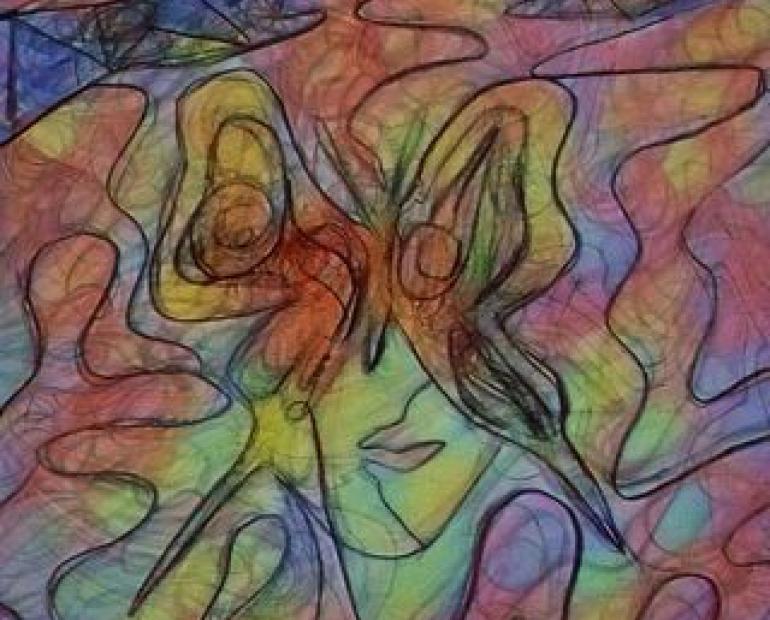 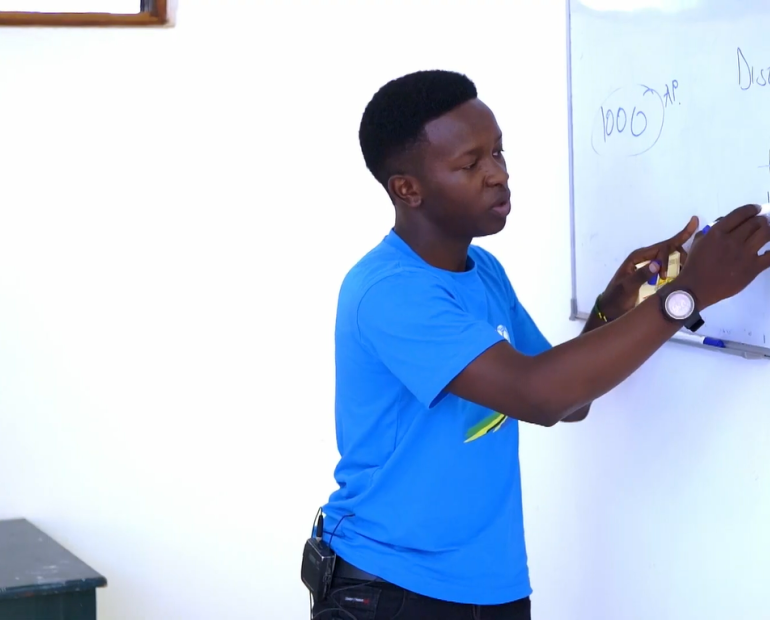 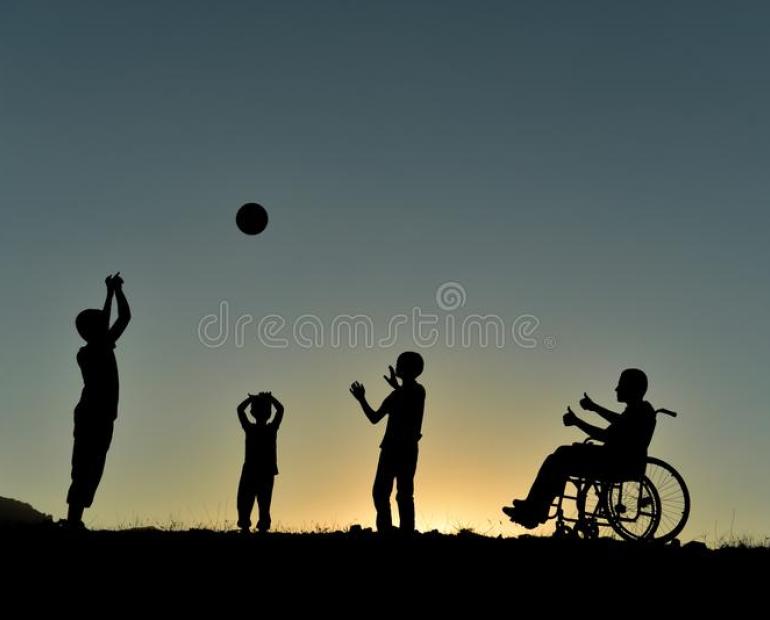